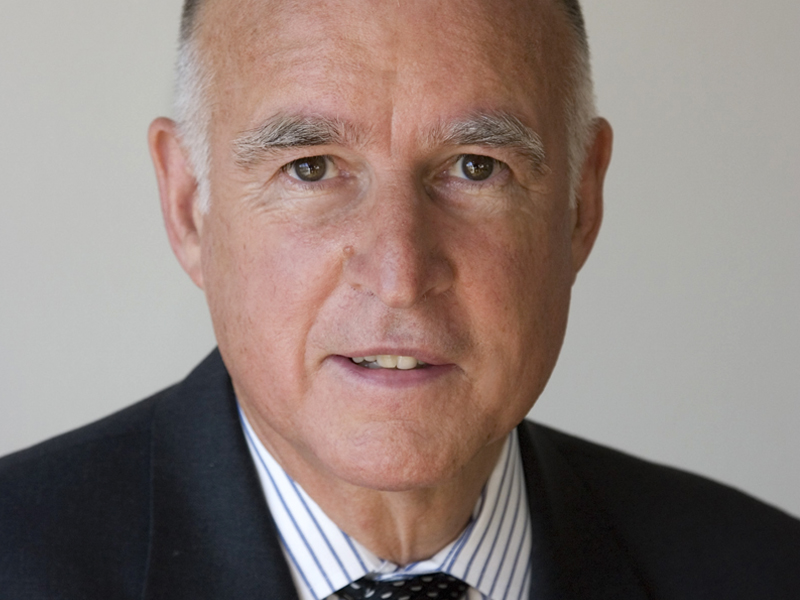 On Sept. 27, Gov. Jerry Brown vetoed a part of a proposed budget that would have granted $50 million each to the University of California (UC) and California State University (CSU) systems. The budget part was proposed by Democratic Assemblywoman Nancy Skinner as funding to be used for deferred maintenance, which has delayed upkeep on building infrastructure. According to Brown, there was insufficient property tax revenue this year to allow this financial support. Brown defended his decision by saying that the monies were needed to combat “unanticipated costs such as fighting the state’s extreme wildfires.”

“Making investments to maintain the state’s aging infrastructure continues to be a major priority for my administration, as is paying down the state’s debts and reducing other long-term liabilities,” reasoned Brown in his veto message.

Since January, the UC and CSU systems have been trying to increase their funding beyond that of the initial 2014-2015 budget with no results. “This is a significant setback,” said Kris Lovekin, UCR director of media relations. “During the recession-era budget cuts … only the most urgent facilities needs were addressed. Large deferred maintenance projects, new facility construction and major infrastructure upgrades were pushed to the wayside.” She added that the last bond passed to support building maintenance was back in 2006 and that the funding has long since been used.

UC President Janet Napolitano, however, was optimistic when questioned about Brown’s decision in a Sept. 30 meeting with UC student newspaper representatives. “I was disappointed,” she admitted, referring to the veto, “but in the scheme of things, (the funding) was kind of small. I thought that rather than call (Brown) the day after the veto, I would keep my powder dry. I suspect that he’ll be re-elected in a couple of weeks and there’ll be plenty of time for a conversation then.”

Napolitano cautioned that the UC system gets the majority of its funding either through state support (50 percent of the budget) or tuition (38 percent of the budget). If the state did not increase UC funding, Napolitano warned, tuition would have to go up. She is looking into venture funding for the UC budget and has high hopes for a future of private research financial enterprises. Venture funding would derive from commercial investments made on UC research and would require no tuition or state funding.

Lovekin echoed a similar sentiment about alternative financial resources, by saying, “UC definitely needs more state funding. In the meantime, campuses are doing as much as possible to be efficient, to raise private and foundation funding and to find ways to partner in new ways with the (CSU) and the Community College system.”