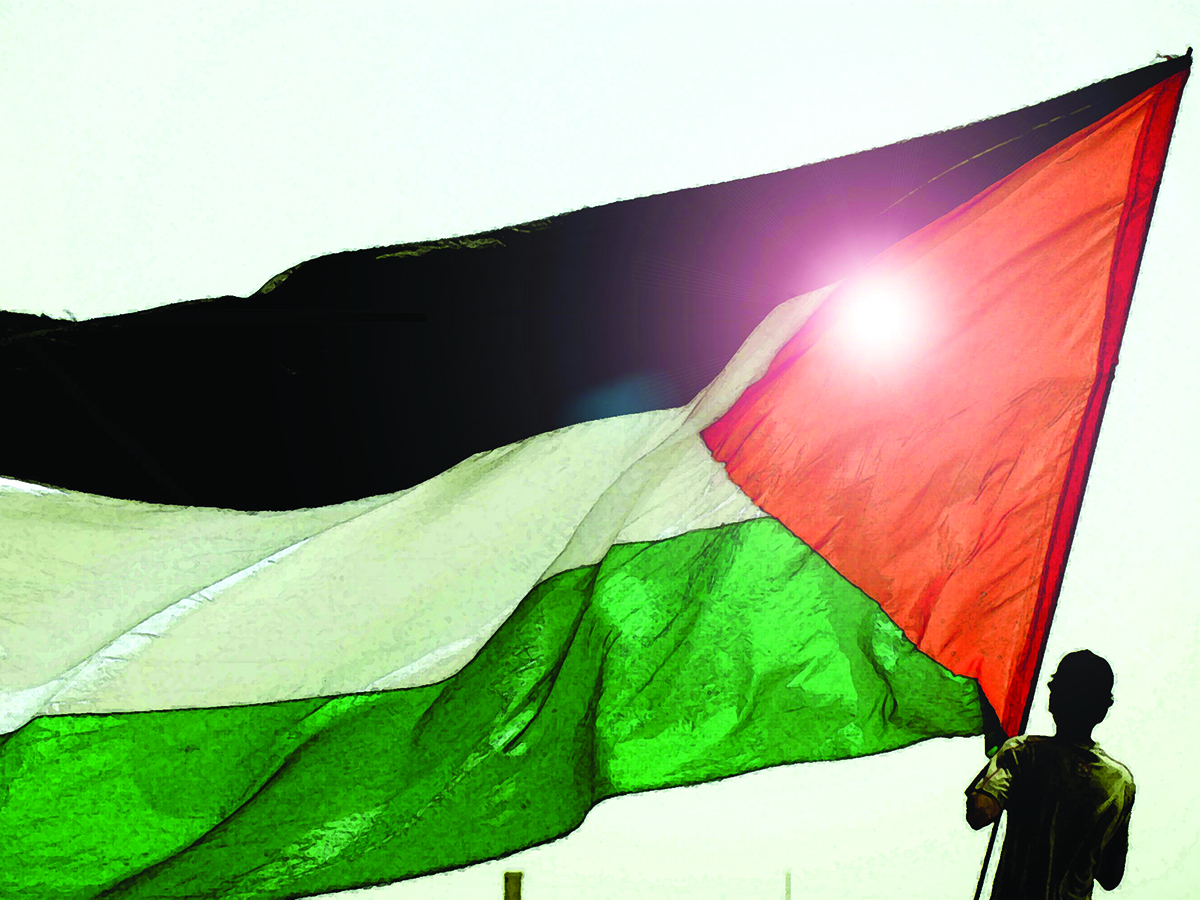 During spring break, the offices of multiple graduate students and a professor in the ethnic studies and graduate student departments were broken into and vandalized. According to Chancellor Kim Wilcox, this incident is currently being looked into by UCPD.

One professor’s office in CHASS INTN was broken into and vandalized during the break according to Dylan Rodriguez, the Department of Ethnic Studies chair, in a Facebook post. In addition, the biographies and photos of at least four graduate students were stolen or defaced, while numerous graduate student mailboxes were also tampered with.

“I am writing to all of you, on behalf of the Department of Ethnic Studies, to condemn these despicable acts of symbolic and cultural violence, threat, and harassment. Women of color have been specifically targeted by these parties, and the available information makes it abundantly clear that these acts of violence are significantly motivated by anti-Muslim and Islamophobic sentiment and/or ideology. Given the surrounding political and cultural climate, it is imperative that those of us who believe in notions of collective safety, physical and emotional integrity, and social justice remain locked in arms with all who were directly and symbolically targeted by these acts,” Rodriguez explained in his post.

In an email, Wilcox stated that the incident is being looked into as a hate crime, with indications of gender and racial discrimination as well as religious and political intolerance. “Any time a member of our community is threatened, it is an affront to our entire campus,” Wilcox said. “Our entire mission is predicated on creating a diverse and accepting campus. These incidents are being vigorously investigated, and we will fully prosecute those responsible.”

As of press time, Rodriguez was unavailable for comment.