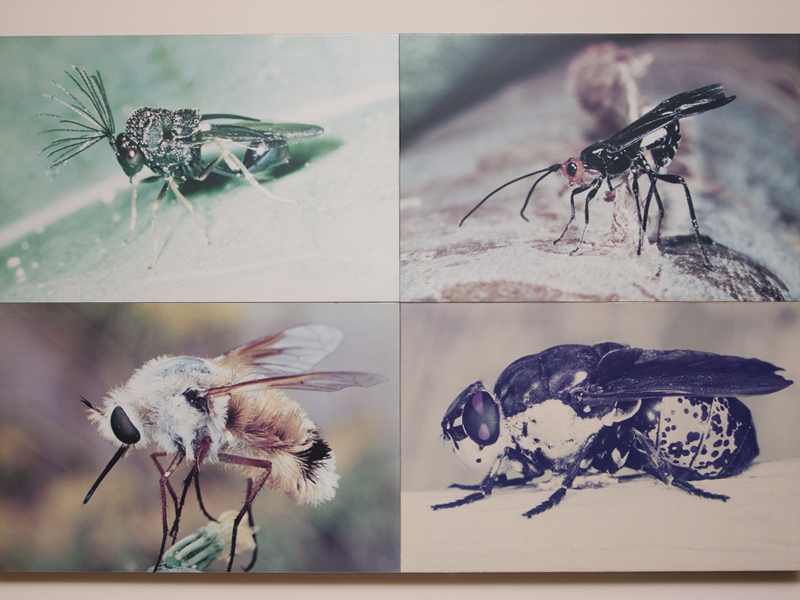 DEET is a major ingredient used in insect repellents, and entomologists have struggled to find an answer to why insects are repelled by this colorless, oily liquid and more specifically, which olfactory receptors insects use to sense DEET.

But recently, researchers at the University of California, Riverside made a groundbreaking discovery by identifying the DEET-detecting olfactory receptors in insects. They also recognized three compounds that can imitate DEET that are harmless if consumed, as approved by the Food and Drug Administration (FDA).

“What’s really encouraging is that some of these compounds may be affordable to produce in large quantities,” said Anandasnkar Ray, an associate professor of entomology, who led the research project in a press release. “In the future … we could find chemicals that activate DEET receptors but are substantially different, with far better properties than DEET. We could find truly novel repellants that have remarkable properties such as large spatial protection and long-term protection.”

By exploring the sensory neurons present within various insects, Ray and his researchers are hopeful that this research could lead to development of a much safer and more affordable insect repellent that offers long-term protection. 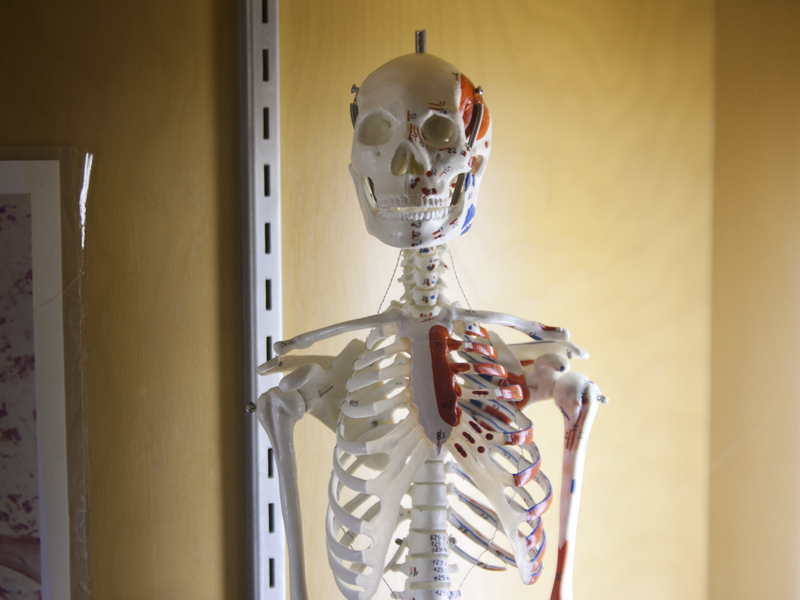 UC Berkeley professor Randy Schekman, who studied cell physiology and the transportation of proteins in cells, recently won the 2013 Nobel Prize in Physiology or Medicine for discovering the precise mechanisms needed to discharge proteins in the cells of humans. Schekman shared this prize with Thomas Sudhof of Stanford University and James Rotham of Yale University.

According to NewsCenter at UC Berkeley, “Discoveries by Schekman about how yeast secretes proteins led directly to the success of the biotechnology industry, which was able to coax yeast to release useful protein drugs, such as insulin and human growth hormone.”

“As it turns out, the molecules are moved around the cell in small packages called vesicles, and each scientist discovered different facets of what is need to ensure that the right cargo is shipped to the correct destination,” according to the New York Times.

Much of the research will supply a beacon of light and understanding upon various diseases, including some forms of diabetes. 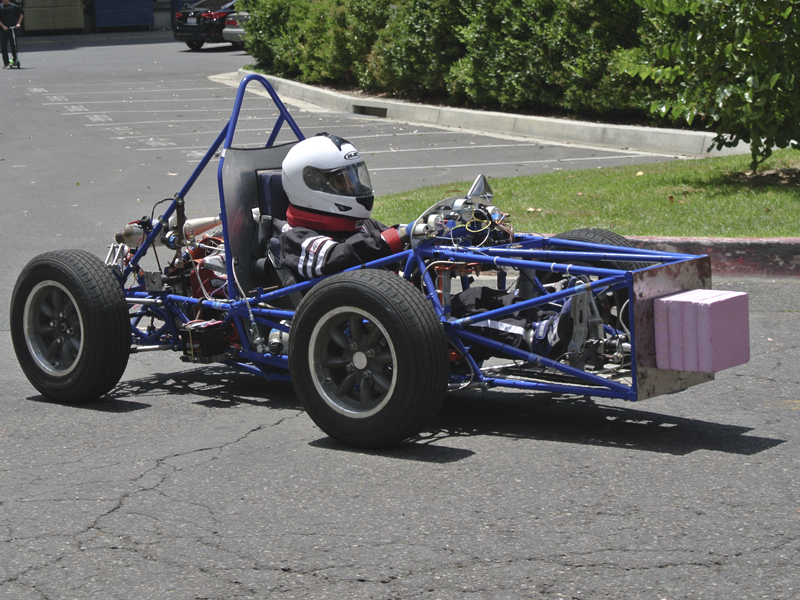 California will host the first California Challenge for alternative fuel racecars at UC Irvine. Students are required to both design and build vehicles in order to determine which one can travel the fastest while only using a single dollar’s worth of fuel.

In conjunction with the California Challenge, a clean energy exhibition will also take place and call for individuals to design and operate solar houses.

“The California Challenge will help us extend the clean-energy learning experiences beyond the house to the driveway. We want to connect budding automotive engineers with their contemporaries in the architecture and construction fields,” stated Solar Decathlon director Richard King.

The California Challenge is the catalyst for creating a world filled with energy-efficient automobiles and homes. The XPO and Solar Decathlon are available to the public and according to advertisements for the programs will feature the brightest minds of our generation seeking to make a difference in today’s world.

The ultimate goal of the competition is to eliminate fuel-inefficient vehicles and develop smart, energy-efficient homes.