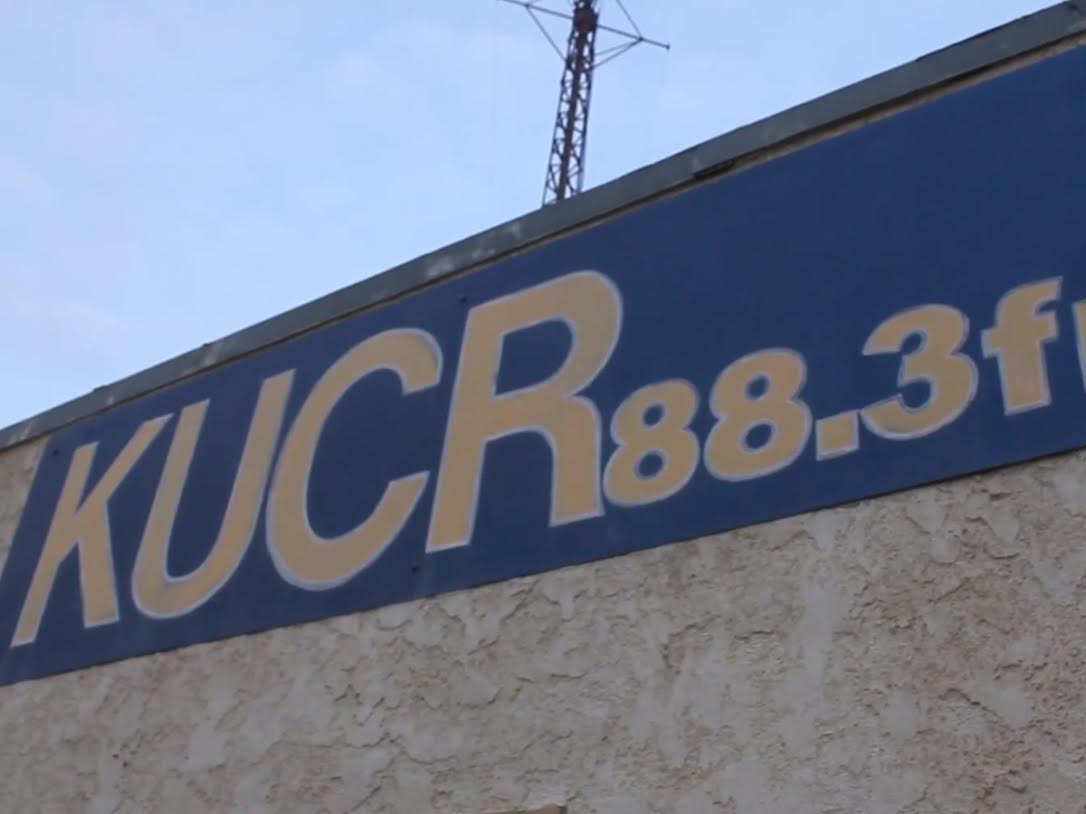 From the first point that I saw the giant antenna on top of the tiny building near the dorms blasting radio waves to the masses, I knew what I wanted to do.

As a student journalist in high school, I came to UCR knowing that I wanted join the newspaper, but the radio was something new to pique my interest. After finally getting hired in my sophomore year and having a weekly show for two years now, I can honestly say that being a college radio DJ has been one of the defining and best experiences of my college career. The station has provided a space beyond just musical opportunities for me.

The idea of playing music on the radio that I thought was good, but never heard on the airwaves, appealed to me from the day I started to love music. Though I’ve never been the most talkative person, having a radio show seemed like a really positive way for me to help share music that I enjoyed. Even in the era of Spotify, Pandora and other streaming services, something about the nature of radio appealed to me. The format, no matter what it is presenting, allows for a more personal experience than just searching for a song you want to hear. At its best, listening to the radio is like having an intimate conversation with a friend who is sharing some of their favorite things with you. At worst, of course, it’s a mega-corporation playing the same 40 songs and blaring the most disingenuous (but apparently effective) “helpful” car dealership commercials on end, over and over.

My first time on the air, I was rushed and shaky. I can still remember frantically trying to push all the right buttons and put the faders up on the control board while trying to introduce myself at the same time. After a bit, you eventually settle into a groove, but those first few moments on the air can be very nerve-wracking.

Slowly but surely, I got to know people around the station. They varied in taste, personality, length-of-stay (people have been there from anywhere from a couple months to almost 40 years) and more. Having such a variety of people around me allowed not only my music taste to expand by assimilation, but also my understanding of people from different walks of life. Because of the open environment, there was no pressure to behave or act a certain way — only of course, if it broke Federal Communications Commission guidelines.

As a commuter who struggled at first to find a way to consistently connect with campus, the station allowed me to open up and come out of my shell. Aside from my music show, I have been able to participate in a weekly sports talk show, news talk show and UCR basketball broadcasts during the season. I have been able to develop my voice and find newfound confidence in speaking my opinions and sharing a different side of myself on the air.

Working events and receiving calls on-air has also allowed be to me more in-touch with UCR students and Riverside community members. In the middle of one set where I was playing a handful of covers of Beach Boys and Beatles songs, I received a call from a woman who said that my set made her want to call her dad on the East Coast and thank him for showing her good music.

It’s moments like these, when you’re sitting in the booth in the back of the little building in family housing, that you never expect but are extremely grateful for. I never want to force someone to listen to the music I’m playing if they don’t want to, but the fact that someone would listen and take their time to call in touches me in a way that makes me filled with gratitude for the opportunity. The friends I’ve made and the adventures I’ve had will never be forgotten as long as the waves that antenna emits keep bouncing around. When and if they ever stop, you can still find me there — probably with someone telling me I forgot to turn the fader up.