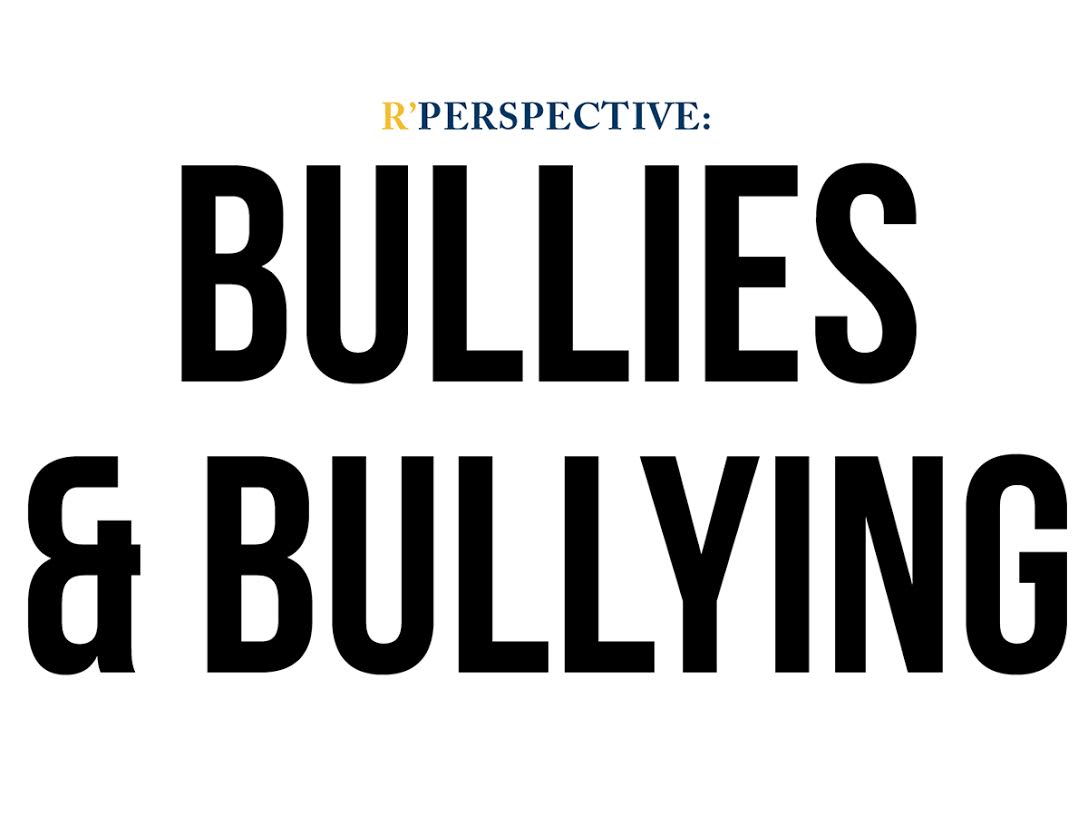 My weight has always been an issue with me. Every morning, I wake up, go to the bathroom, lift up my shirt and pick at the fat I have to drop, before going off on my run. At this point, it has become routine. It’s necessary that I run every day, even if my legs are sore, if I have the flu or if it’s raining.

My obsession with running stems from the fact that I was overweight and bullied because of it most of my life. I was called various names such as “fatass,” “cunt” and “faggot” by people I barely knew. Other kids I tried to become friends with made fun of me and spread rumors behind my back. The worst instance I can recall occurred when I was jumped by six kids and pegged by sports balls in elementary school during the lunch period.

By the 10th grade, I set out to lose it as quickly as I could. During the summer of my junior year, I had lost most of it by showing up to football and track practice and running on the side. In my mind, this would end the years of torment I had received. I felt that if I looked better, I would have an easier time building actual friendships, since I was a loner most of my adolescence.

From my sophomore to senior year of high school, I had also skipped meals before practice and purged on occasion, to help ensure I would lose the weight. While it helped me lose a few extra pounds, I eventually stopped as I was constantly injured, fatigued and became ill pretty easily.

Eventually I decided to quit the football team and transfer directly to cross country and track. At first, the idea of performing well at the sport meant very little to me. I was more focused on the self-improvement aspect — running to lose weight — until I made a few friends on the team. At that point, the sport became more for the social experience that I had longed for.

These effects of bullying still linger into my time at college. Rumors that were spread about me caused me to have a difficult time trusting people. I become defensive when people crack a joke at me and I constantly revert to trying to put down others as a defense mechanism. Oftentimes, I take my insults to a personal level, out of frustration, due to my inability to differentiate between a joke and a personal attack.

I have tried to push away close friends and people I have dated because I felt I was being lied to, or I thought they were disingenuous. I prefered to avoid any conflict than communicate with the people I had issues with. This has caused me to lose friendships I have developed and has created tensions with people I am close with.

While running continues to benefit my physical health and works as a great stress reliever, running away from personal relationships is an issue I struggle with. While the incidents of bullying I have experienced have caused my distrust of others, they’re not excuses for my behavior and the relationships I’ve ruined. I would like to say that it doesn’t affect me, but those incidents have stayed ingrained in my memory.

I guess I could never run away from the effects bullying has had on me.