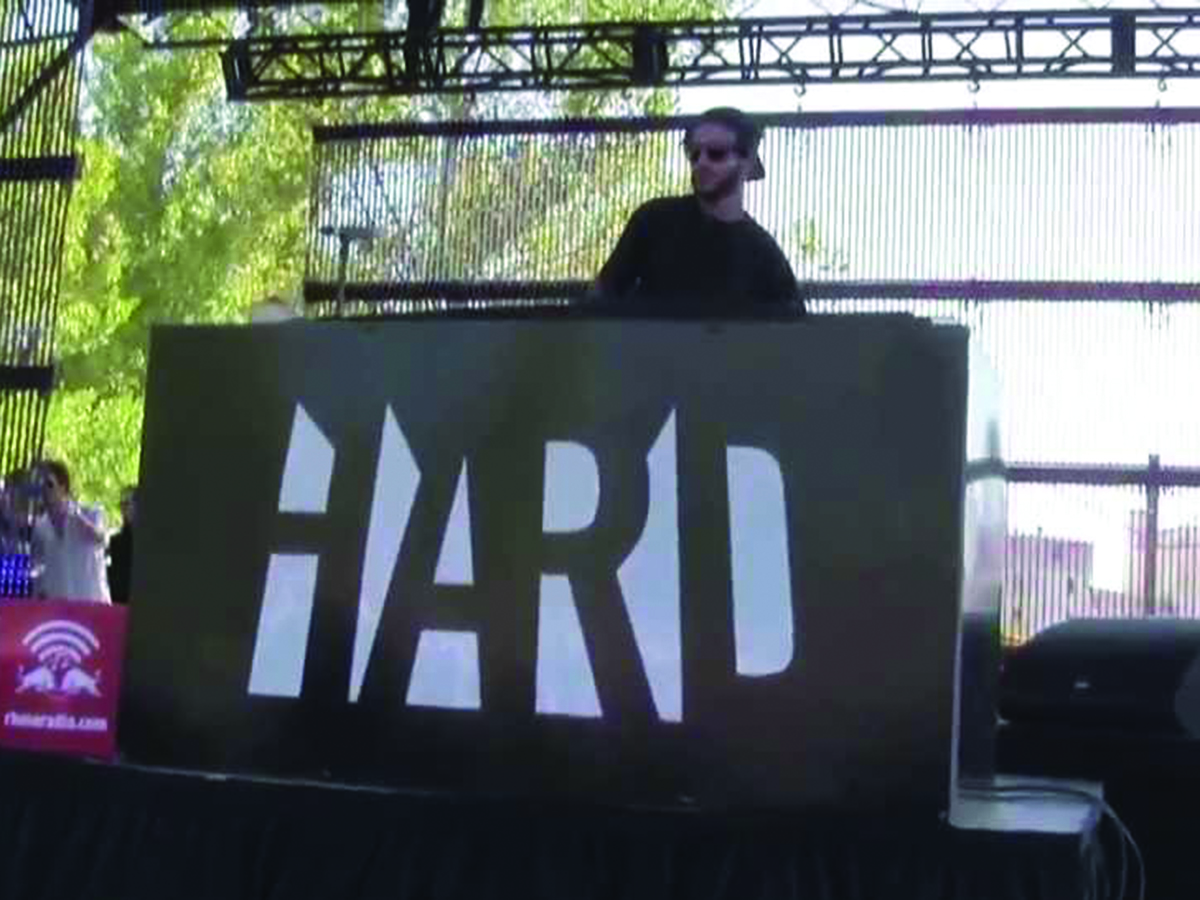 If the overwhelming hype behind Spring Splash is any indication, it’s no secret that college students absolutely love music festivals. In fact, the previous few years have seen rapid growth of attendance at music festivals, especially among millennials. Many of you Highlanders are music festival regulars, while some have not gone but have always considered doing so. Here is a little guide for music festivals going on in the area this summer.

FYF (shorthand for “Fuck Yeah Fest”), an annual indie rock and hip hop festival in Los Angeles has broad appeal. This two-day festival, which will be held on August 27th and 28th, is excellent for both the seasoned festival goer and the neophyte, particularly because lineup features very prominent musicians, such as Kendrick Lamar and Rae Sremmurd, along with Indie musicians such as Mac Demarco and Tame Impala. Essentially, no matter what genre of music you primarily listen to, there will be something to enjoy.

HARD Summer, which will be relatively local, held in Fontana will take place July 30-31st. This festival will likely appeal to individuals who enjoy electronic and EDM, given that some of the most famous EDM DJs will have sets. However, there are also a formidable number of emcees, such as Travis Scott and UK grime legend Dizzee Rascal. While HARD Summer might be for more seasoned festival goers, the locality and lineup of big-time musicians is very appealing.

Ohana Music Festival, which is by far the smallest of festival listed here, will be held in Dana Point, August 27th and 28th. While this festival is far smaller and has less hype, the line up is surprisingly good. Eddie Vedder, lead vocalist for grunge band Pearl Jam is a legend in his own right. And Lana Del Rey hardly needs any introduction. While there aren’t many notable acts outside of the headliners, the cheaper ticket price and locality of the festival are well worth considering, especially for hardcore Pearl Jam or Lana Del Rey fans.