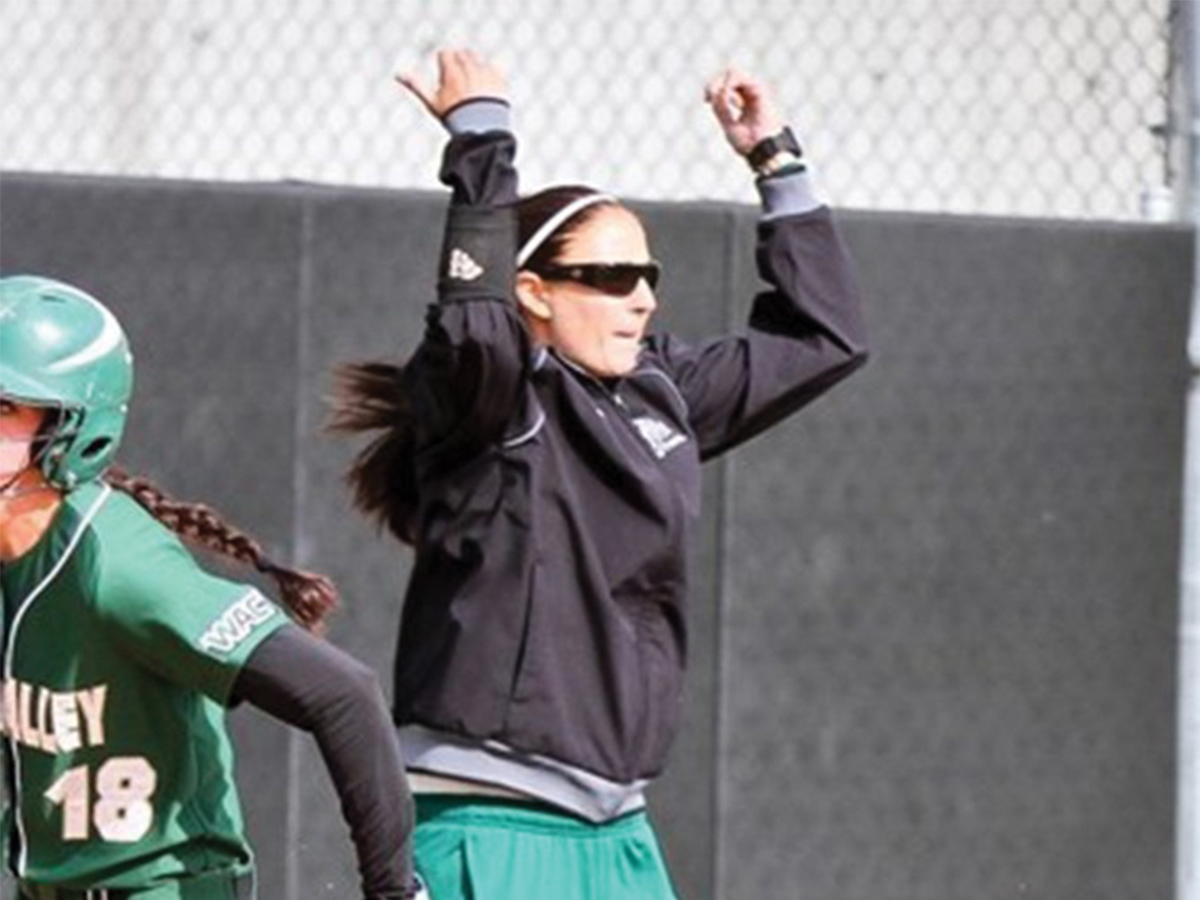 After Linda Garza departed from UCR at the start of the summer to fill the head softball coach position at Fresno State, Director of Intercollegiate Athletics Tamica Smith Jones made sure no stone was left unturned in the search for the Highlanders’ new softball coach. After a meticulous and methodical national search, the Highlanders hired Nikki Palmer to take the reigns as the head coach of UCR softball.

“We are excited to have Coach Palmer return to Southern California, and join the Highlanders as our new head softball coach. Coach Linda Garza did a tremendous job for us over the past four years, raising the profile of the softball program, and Coach Palmer is poised to take the program to even loftier heights,” Smith Jones said, via gohighlanders.com.

“I would like to thank Executive Associate Athletics Director Janet Lucas and the rest of the search committee for the time and due diligence they put into the hiring process. They have found, in Coach Palmer, one of the rising stars in the collegiate softball coaching ranks, and somebody who genuinely wants to call Riverside her home,” she continued.

Palmer made a significant impact on the Utah Valley University softball program in her brief tenure. In 2014, her first season as head coach, she lead the Wolverines to the Western Athletic Conference Tournament Championship, resulting in the school’s first postseason appearance in any sport since Utah Valley joined the NCAA in 2003. The Wolverines also set the program record for most home runs in a season. She also showed a strong strategic approach to the game, attacking the base paths consistently and recording an .820 stolen base percentage, good for the second best single season mark in program history.

She continued to push the program to new heights in her second season, highlighting a strong resume of non-conference victories including University of Wisconsin, Indiana University, Virginia University and University of Connecticut with a no-hitter against neighbor Brigham Young University. She also managed the program’s first-ever win over a nationally ranked opponent in a 9-0 thrashing of the Big West’s own and the nation’s 25th-ranked Cal State Fullerton. This past season, Palmer’s team set new program records for stolen base percentage, walks, pickoffs and base runners caught stealing.

“I’m very grateful to the administration at Utah Valley, as well as my assistant coaches and players, for providing me with such an awesome experience over the last three years. It was certainly a memorable one, but I am excited and humbled by the opportunity to come back to the Inland Empire and become a part of what the Highlanders are building,” Palmer said, via gohighlanders.com.

“I’m also grateful to Tamica (Smith Jones) and Janet (Lucas) for the time they invested in the process,” professed Palmer. “The softball team at UC Riverside has shown so much growth over the past several years, setting records and new standards of excellence, and I wanted to be a part of that next chapter. I can’t wait to get down to Riverside and get started.”

Smith Jones seems just as excited, echoing the same sentiments for continued improvement. “I know that our team, our fans, and the Riverside community are going to love watching our softball team compete over the coming years, as the Highlanders continue to climb the Big West Conference standings,” she said, via gohighlanders.com.

Prior to her success at Utah Valley, Palmer was a catcher for UC San Diego (UCSD) from 2004 to 2007, starting in 146 games in 158 appearances over her career. She also had stints as an assistant coach for UCSD, San Francisco State and Weber State.