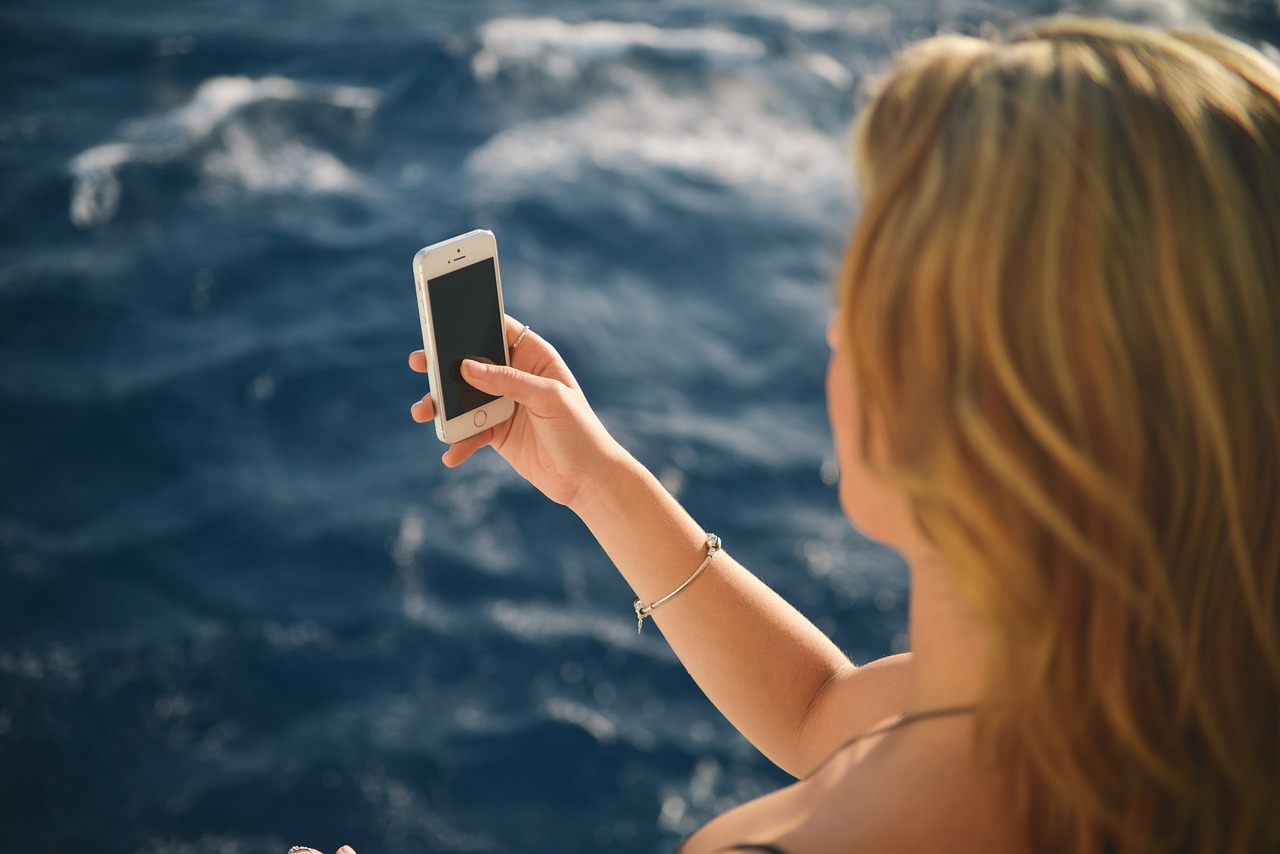 Social media has reached a new level of importance in the everyday life of the typical millennial. Most have more than one platform of social media — with Snapchat, Twitter, Facebook, Instagram and Tumblr being the major players here — that serve as outlets for general thoughts, shenanigans and the inner artist in all.

I personally have noticed that before posting, people ask others: “Should I post this? Or is it too much?” There’s a worry of being too “extra,” too insightful, too whiny, too blunt and so on. There is a stigma that you have to uphold a front for the general public, even if it is on an account shared with friends. So I see where the urge to uphold a standard comes from. I used to wish that I could just disregard everything and everyone and just post what I wanted to without any repercussions. That’s when I noticed the use of side accounts, or fake accounts, and when I was introduced to the “Finsta.”

There isn’t a dictionary definition for a Finsta, but I’ll try my best to explain it. A Finsta — or fake Instagram — is a side account, usually made private, in which users post whatever they feel like and caption it however they please. I’ve had friends post inspirational Finsta posts about someone they met at a diner, the post being so long it could have been a short story — nothing anyone on a regular account would want to read through. But he said he didn’t care if anyone actually read it; he just felt content being able to write it and put it out there. It was a touching story, just like another from a friend who struggled with body image. She uses her Finsta to track her moods and attitudes or write long stories or short paragraphs that most people would otherwise glance at and move on from.

… he said he didn’t care if anyone actually read it; he just felt content being able to write it and put it out there.

As you can tell, a Finsta is another social media outlet but with a twist. It is a safe place created by the user aside from their usual account to document their thoughts, almost like an online journal with no obligation to post often, no standards to meet and no editing or choosing between multiple shots of a single photo: Just whatever they feel like pairing with their train of thought. I know some people who post a meme to tell a sad story in the caption, ending with how the meme makes them feel better. Some post just for the fun of it, like how my friend posted a crazy story about how she had to jump out of her window at 3 a.m. to go meet with a guy she matched with on Tinder for a late night hookup that ended in a disaster. Really it was tragic, but the story was so funny she had to tell someone so she posted it to her Finsta for anyone who followed her there to see.

But the Finsta is still a relatively new thing. I asked two of my friends who had never heard of Finsta for their opinions. Here’s what they had to say:

Have you heard of a Finsta?

What do you think it is?

What do you think people use it for?

C: To stalk people or to catfish people for fun.

L: To place themselves behind enemy lines and gain intel on whomever they are trying to (…) hack. Or catfish.

Hearing what I told you about the real purpose for a Finsta, would you want to make one?

did today, what they ate or anything, I don’t care to read it. I prefer for my friends to tell

me these things in person not strangers.

L: No, because it sounds like what I do on Tumblr already. It’s so much work to maintain

two different accounts. I wouldn’t be able to keep up.

Now, people such as these two interviewees may have a negative outlook on Finsta, and I don’t blame them because I did too. I thought it was dumb to have two separate accounts and that it was pointless to post different material on different accounts — just do it all in one account. It’s not that hard. But then my friend challenged me to do what he was doing with his Finsta on my regular accounts, and I found it hard to do because I had limitations in my followers list. I couldn’t curse because I had family. I couldn’t complain about things because I knew certain people would call me out. I couldn’t do what I wanted because I had previously created an image of myself that I had to uphold. That’s when the freedom of the Finsta appealed to me. And I went ahead and asked two of my friends what they thought about their Finsta accounts. This is what they said:

Where did you first hear about the Finsta scene?

C: I heard it from (our friend) Gillian.

When did you make it? How long have you had it?

C: I’ve had it for like 3 months or something, but maybe a little more or less.

How did you come to the decision to make one?

On a private social media platform, it’s a lot easier.

C: Gillian had it so I thought it was a smart decision for me to make one to

post things I’m iffy about posting on my main.

Who do you have your Finsta for and who do you want to make it available to?

T: My friends that matter to me enough to where I want them engaged in my personal

C: I only let my closest pals view it.

Why do you have one? What does it mean to you?

T: Originally, it was to have a place to share my photography. It still is, but I’ve incorporated my sex adventures, my girlfriend, gym selfies and pictures I love. My main account is used for business purposes. A majority of posts on my main account are taken with a DSLR as opposed to the iPhone for a lot of my Finsta. It’s just another way to showcase how awesome I am. I wouldn’t even be upset if I had to delete it.

think a certain amount of people would find amusing. I can be more of myself, and I’m free to post what I want with little-to-no judgement.

Think what you want about the Finsta, but whether you have one or not, it means something different to each person. I know that I have appreciated my Finsta since I started using it. I feel as if I can be myself 100 percent, and I know only those who I want to will see my posts. Ultimately, it’s a fun way to relieve yourself from worries that plague your mind that you might feel no one on your main account’s followers list will care to read. It allows you to cut out your personal corner of the internet and pour out the feelings and stories you want to share on social media — in a safe way.