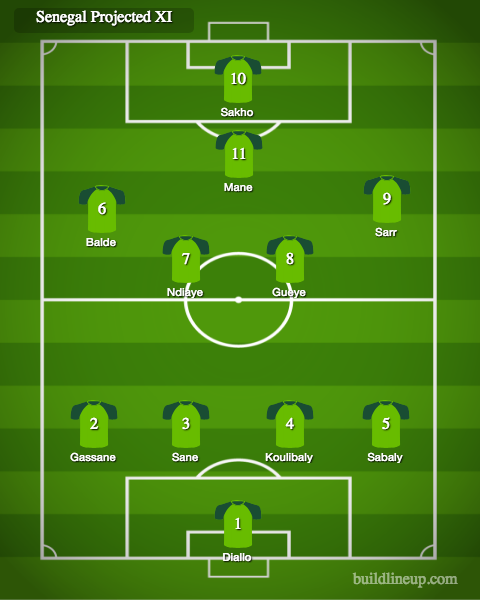 While he has yet to figure out his future with Liverpool, he definitely has figured out how to find the back of the net.  The 26-year-old Liverpool winger has been scoring goals everywhere he has gone since 2012 when he joined Red Bull Salzburg from Metz.  He scored 31 goals in 63 appearances at Red Bull, scored 21 goals in 67 games at Southampton, and has scored 23 goals in 56 appearances for Liverpool.  With a scoring record as good as his and having scored in the Champions league final, it is safe to say he is capable of scoring goals on the biggest stage, and that Senegal will be looking to Mane to lead their attack in style.

Koulibaly, 26, has been an absolute rock at back for Italian giants Napoli, and has been subject to interest from many of the world’s largest clubs.  Why? Because he is as close to a human wall as anyone can imagine.  He stands 6’5 and not only is he incredibly athletic, but he has shown a consistent ability to thrive in the notoriously tactical Italian Serie A.  He reads the game well and has a passing percentage of just over 91%.  From center back, he has won four man of the match awards last season and won an average of 1.8 aerial duels per match last season.  Senegal will be looking to Koulibaly to set the tone from the back as they attempt to stop the likes of James Rodriguez and Robert Lewandowski.