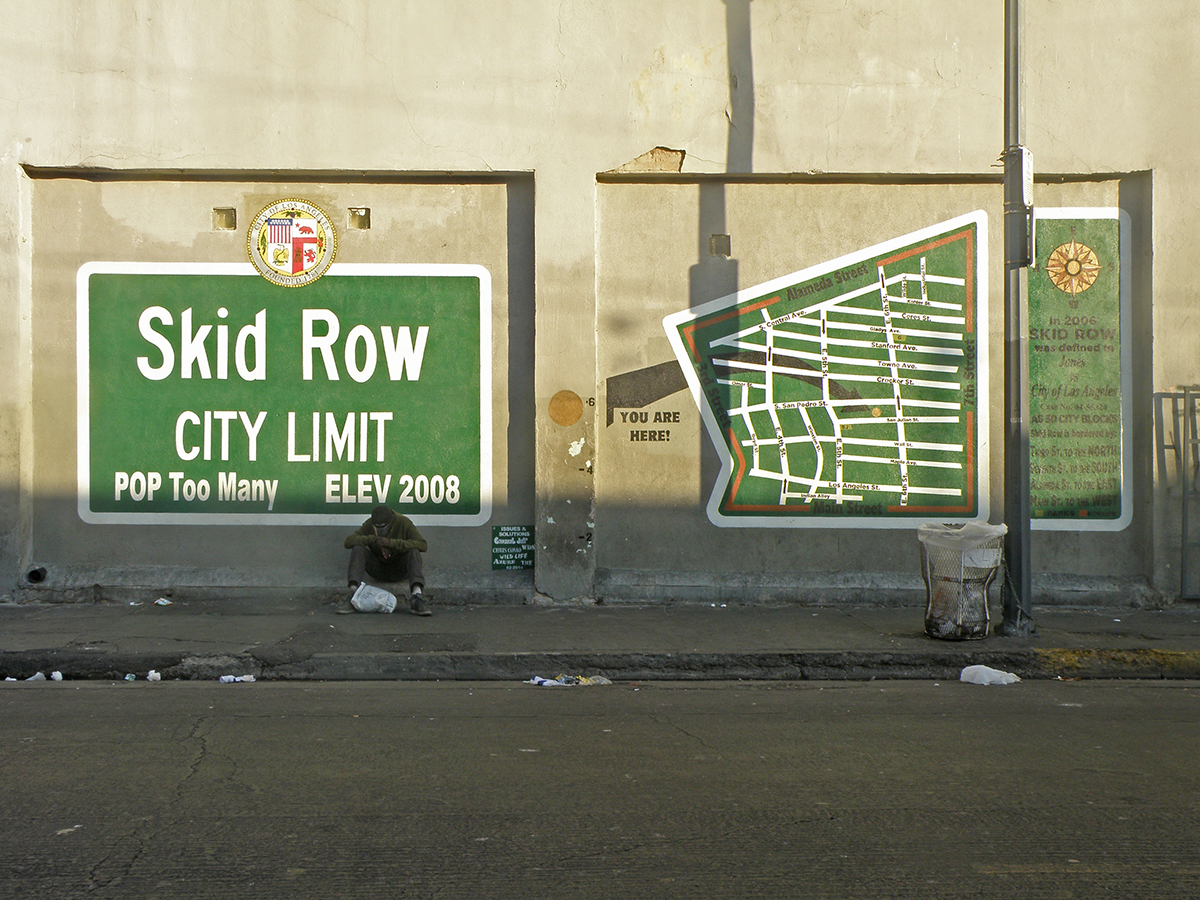 The COVID-19 pandemic is undoubtedly frightening to many. Not only is it highly contagious, it is also far more deadly than many other illnesses, such as the common cold or even influenza. Millions of people across the globe have quarantined themselves out of fear for their safety. Unfortunately, not everyone has that luxury. Hundreds of thousands of homeless individuals in the U.S. have nowhere to self-isolate as COVID-19 rages on, many of whom are especially at risk due to their age and pre-existing medical conditions.

Fortunately, on April 3, California Gov. Gavin Newsom announced Project Roomkey, a plan that works to alleviate part of the stress that comes with being homeless during a global pandemic by allowing them to self-isolate at participating hotels and motels. The project seeks out highly vulnerable individuals first and provides its participants with meals, security and custodial services. Many housing chains, such as Motel 6, have already agreed to house people in an effort to flatten the curve. The trouble is, the state is struggling to find people to staff these locations, and as a result it is taking a while to fill the rooms. If Project Roomkey is to be a success, the government’s focus must shift toward training individuals to staff these hotels. If they can achieve this, they’ll save thousands of lives.

At time of writing, Project Roomkey’s current goal is to fill the 15,000 hotel rooms they have acquired so far. However, the program has been running for over a month and only 7,000 of those rooms have been filled, which is lower than what officials originally projected. This is troubling seeing as the 15,000 goal only constitutes around 5% of the 151,000 people suffering from homelessness in California. With a disease that spreads as quickly as the novel coronavirus, every unfilled hotel room represents another person who is seriously at risk of losing their life.

To many, the odds seem nearly insurmountable. State bureaucracy and local opposition has made it difficult to place homeless individuals in the leased rooms. Though Newsom refrained from stating outright which specific municipalities were resisting the project, it is clear that these efforts have significantly slowed the process. Compounding these issues with red tape, staff shortages also represent major barriers to moving people in on schedule. There simply aren’t enough people trained to care for the homeless residents, many of whom are older than 65 and require nursing and case management.

As difficult as it may be to fill these rooms, we must not give up hope. We have hit a wall in terms of bureaucracy and finding employees to manage these rooms, but a wall can be scaled with enough effort, and this wall is worth scaling. It’s definitely possible to fill these rooms. Los Angeles County, where Project Roomkey efforts were largely unopposed, has filled most of its leased hotel rooms within the first two to three days of them becoming available. Cities who are fighting to keep at-risk homeless individuals out of rooms must seriously reconsider what side of history they believe themselves to be on. Leaving people to fend for themselves during a pandemic is objectively immoral and frankly disgusting.

Currently, the hotel rooms that have been set aside are being paid for by Los Angeles County and the Los Angeles Homeless Services Authority, but if project coordinators are to find and train staff to manage these rooms, the effort may require further funding from the federal government, perhaps through the Federal Emergency Management Agency (FEMA), which the county already expects to be reimbursed through. Increased funding would allow coordinators to train greater numbers of potential staff, hopefully expediting the move-in process.

In Los Angeles County alone, nearly 7,000 homeless individuals are forced to congregate tent-to-tent near overpasses and freeways, forming potential hotspots for COVID-19. Nobody should be forced to live under these conditions, pandemic or otherwise, but the ever-present threat of the virus makes life as a homeless individual all the more terrifying. We do not have time to continue twiddling our thumbs; the pandemic has already gone on for nearly three months now, leaving many on the streets for far too long. Project Roomkey is incredibly important, and it should receive the funding and support it deserves.

Escaping the conveniences of Amazon is harder than it looks, but it is necessary