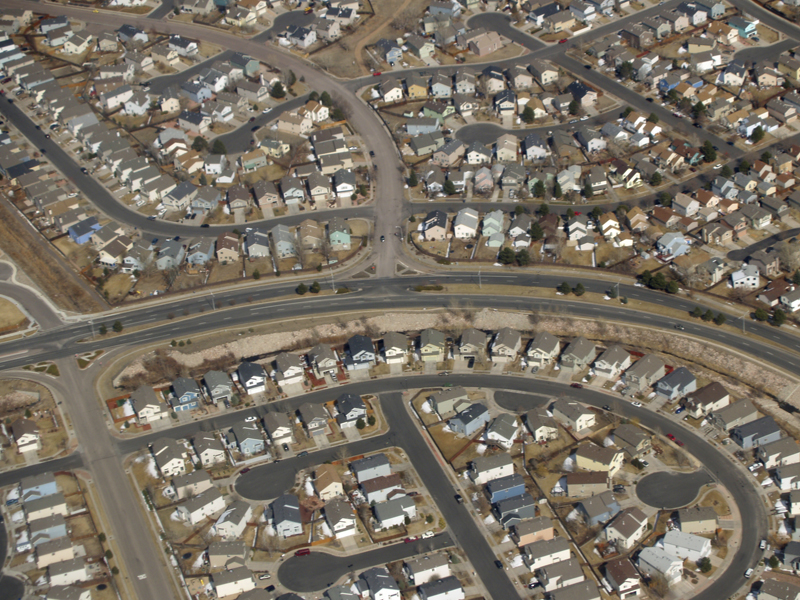 The Riverside City Council has unanimously approved a moratorium on Nov. 5, that will prevent homeowners from adding more rooms in single-family housing for 45 days. During a public meeting, council members argued that the restriction is geared at investors, who may illegally rent out “cut-ups” — rooms that are divided or expanded to make additional bedrooms — within the neighborhood, driving down long-term housing demand from potential buyers.

City Attorney Greg Priamos previously told the council in June that homeowners should be permitted to voluntarily expand their homes. “We cannot refuse to approve those plans as long as they meet the required codes,” said Priamos in a media release. “And that’s been the city’s official position since, that they can’t stop giving the permits (to add rooms). Now however, it turns out … they probably can.”

A collective of about 10 UCR students attended the meeting to oppose the moratorium on the grounds that students were not sufficiently involved in the city council’s decision-making process.

“I don’t think that you realize how much the ordinances that you are passing are disrupting our education,” ASUCR Senator Abraham Galvan said, giving voice to concerns that the moratorium discriminated against students.

Other students criticized the fact that the moratorium was passed in emergency session, the prerequisites for which were described at the meeting as an “immediate threat to the public health, safety and welfare.”

The feedback from the non-student audience was mostly positive. Kevin Dawson, a UCR alumnus who lives in the university neighborhood, characterized the moratorium as a “time-out” until the city council can determine a better solution. “To me, this is not a commentary on students who rent homes in our neighborhood,” Dawson emphasized. “This is dealing with out-of-town investors.”