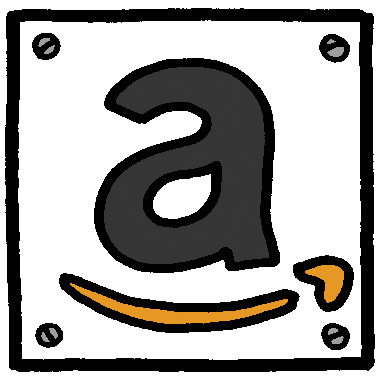 Amazon founder Jeff Bezos seeks to cement ties with the U.S. Postal Service by launching Sunday deliveries for Amazon, one of the largest online retail stores in the country.

The service started this weekend in the Los Angeles and New York metropolitan areas and it is expected to expand to other U.S. cities such as Dallas, Houston, New Orleans and Phoenix by 2014.

“We’re excited that now every day is an Amazon delivery day,” said Dave Clark, Amazon’s vice president of worldwide operations and customer service in the release.

Amazon currently offers a prime membership program, specifically geared toward college students, which provides free two-day shipping on prime purchases for six months upon registration. After that, college students may purchase the membership for $39 per year — half its original sticker price.

UCR students, such as fourth-year computer engineering major Daniel Quach, were pleased about the recent news.

“As a student, it is great,” he said. “(The service) allows me to get my packages earlier. It hasn’t affected me much though, because I haven’t purchased anything recently. I will be thankful soon because a new quarter is coming soon and I will need to buy books!”

According to UCR’s Eaton Collections Cataloger and Selector Julia Ree, “There are two major items to hook in one. One, Marvel is making an effort to show diversity — it’s about time. Also, they are having more female characters — it’s about time.”

UC Riverside holds the largest publicly accessible collection of science-fiction, fantasy, horror and utopian literature ever produced. The Eaton Collection is located on the fourth floor of the Tomas Rivera Library under the Special Collections and Archives.

Ree, a 40-year collector of comic books, expressed her joy for seeing greater ethnic and gender diversity in comic books. “It’s important that youth today is seeing themselves in the comics. Otherwise, there’s a disconnect. It brought comics closer, knowing their was someone like me (in them),” said Ree.

The city of Riverside recently placed third among cities with populations of 250,000 or more in the Center for Digital Government’s Digital Cities Survey, which measures how well a city is using digital resources to help its population effectively. The Center for Digital Government is a national research and advisory institute focused on information technology policies, according to its website.

“These are the cities that invest in engaging with their constituencies and that continuously improve their municipal services to be models of excellence nationally,” Marie Lopez-Rogers, National League of Cities president said in a press release.

She said the honored cities reflect the ability of city officials to serve its public interests by expanding new technologies.

“The Center for Digital Government deserves immense credit for its work facilitating community success through technology for many years,” said Lopez-Rogers.

City and UC Riverside officials did not respond for comment on the rankings by press time.

The award marks the eighth straight year that the city of Riverside has placed in the top 10 of its category for the recognition.