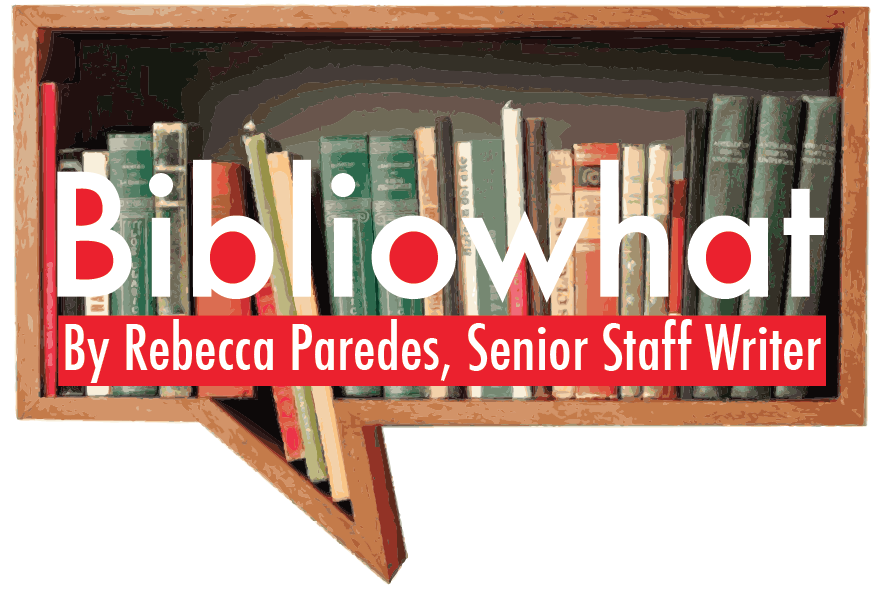 Oh, what a time to be a woman! As I finished cleaning the kitchen and preparing a sandwich for my husband, I logged onto Amazon and stumbled upon a category of books called “Women’s Fiction.” The titles in this section featured such scintillating titles as “50 Shades of Grey” and covers with flowers and curlicue lettering. And me? Well, I was just tickled, because I’ve always wanted my reading tastes, as a woman, to be delineated for me. I can’t thank booksellers enough for creating a category especially for me and my female genitalia, particularly since I’m not interested in reading anything in “Men’s Fiction,” also known as dick-lit, also known as Fiction. This makes things so much easier!

When booksellers and publishers decide that a book is fiction for females, that decision says that whatever themes that author might be discussing — family relationships, for instance, which Amy Tan tackles in her latest novel, “The Valley of Amazement” — are not applicable to men. This, in turn, suggests that women’s issues are not men’s issues, and that women’s issues do not have a place in the larger scope of the human experience. As both a writing student and reader, that tells me one thing: If a book is about anything related to women, or if a woman writes it, it will be considered Women’s Fiction. And that’s just wrong.

“Women’s Fiction” is a catchall term for any novel written about anything related to women’s experiences. This is a huge umbrella category that places novels focusing exclusively on romance next to novels that deserve to be considered within the larger literary zeitgeist. Tan’s, for instance, follows the connection between a mother and daughter over the span of four decades. I can’t help but wonder where that same novel would be categorized if a man were to have written about the relationship between a father and son over the same amount of time — “Men’s Fiction?” No. That’s categorized as Fiction.

Breakout author Rachel Kushner’s novel, “The Flamethrowers,” follows a female artist named Reno in the 1970s who travels to New York, falls in love with a sculptor and journeys with him to Italy. Technically, since it follows a woman’s experience and is pulled from Kushner’s life, it can totally be classified as Women’s Fiction. The success of her novel stands in contrast to Tan’s, who similarly writes about the female experience but is not able to escape the label of “Women’s Fiction.” Although their content differs, who’s to say that Tan’s novel is more “womanly” than Kushner’s?

No matter how many flowers are thrown onto the cover, or how many sexy protagonists an author writes about, nothing about a category verifies its stance as representative of an entire gender. Call the “Women’s Fiction” category something else — place the appropriate titles in Romance, or Beach Reads, or anything but a term defined by the gender of the people who are supposed to read it. Let the novels by female authors like Atwood, Bender, Oates and Kushner stand on their own as a larger part of the exploration of literature, marketed to readers and learners and people.