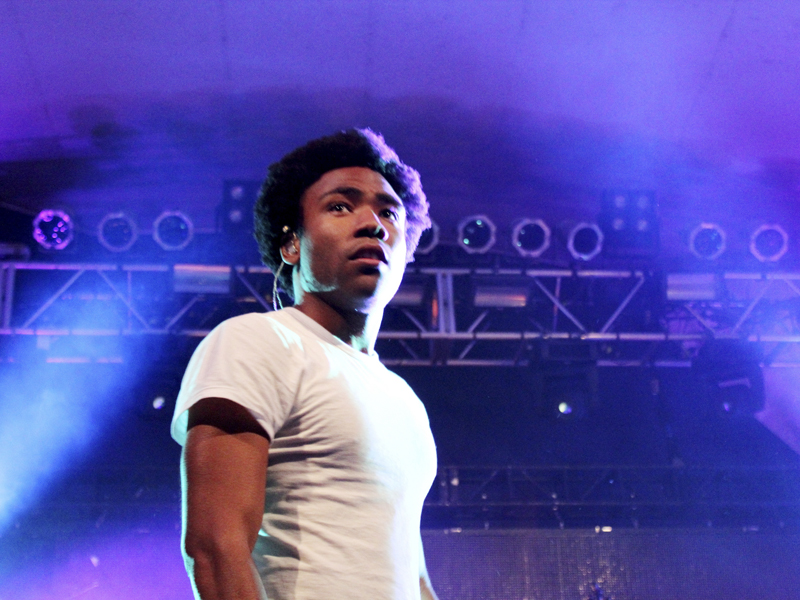 Whether it’s Barn shows, Block Party, Spring Splash or Heat, attracting a diverse lineup of artists for a diverse set of Highlanders has been a difficult task. A poll last year by the HUB put hip-hop as the campus’ favorite genre at 17.5 percent, pop and rock came in not far behind at 13.9 and 13.4 percent. Heat tends to be a student favorite, not only because of the lineup’s variety, but because of the bigger names the HUB is somehow able to pull in. And though I would not give this year’s lineup an A+, it’s pretty close — because there truly is something for everyone.

Out of the group, headliner Childish Gambino has to be one of the more impressive pulls to the UCR campus I’ve seen lately. The actor-comedian-rapper’s rise to fame through standup and a starring role on “Community” was a meteoric one, capturing attentions with a unique blend of different styles within his songs. He was also one of the most clamored-for artists on UCR message boards around the web, with seemingly every other post on the HUB’s Heat Facebook page saying, “Gambino!!1!”

I’m going to be honest: When Ciara was announced, I had no idea who they were talking about. After doing a little research, I recognized the hit “One, Two Step” — probably from those crazy junior high dance floors that most of us were on when the song came out. Though she came out with an album last year, she is probably more of a nostalgic act. Considering her pregnancy, we can only hope to avoid the same situation that was the catastrophic performance of the Cataracs, who performed without a then-pregnant Dev, at Block Party 2011.

Along with the addition of Madeon — whose hit “Finale” should keep Highlanders raving all night long — and Dzeko and Torres, this year’s Heat lineup is a very solid, if unspectacular (aside from Gambino) grab from the HUB. The diversity is impressive — a pop star, indie rapper, indie rock band and alt-radio friendly band, along with a fairly popular DJ and rising stars. I honestly wish I had something to complain about — maybe the only thing that would be better is if they managed to get Gambino back on “Community.” For now, though, I fully expect a diverse and thrilling show in the center of campus on March 1.