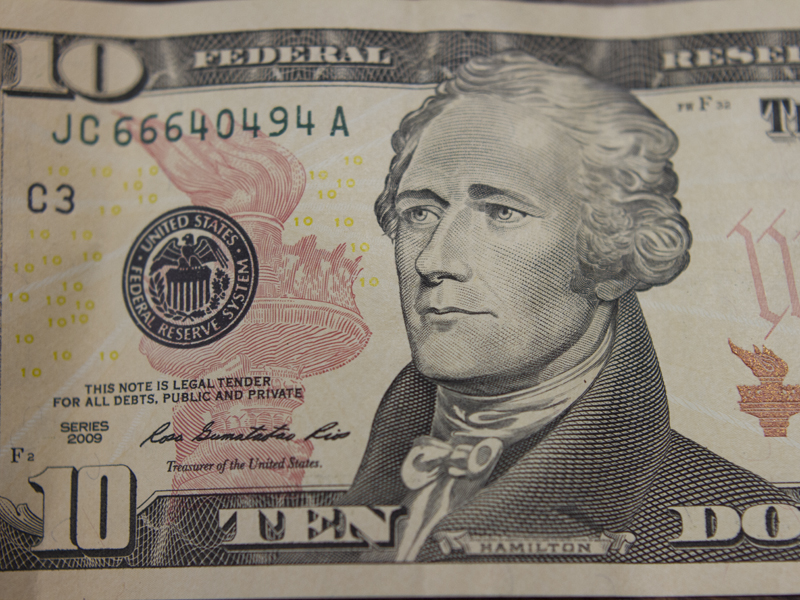 It’s okay — it’s facts like these that tend to slip out of our minds and far as way as possible after exams and tedious lectures. However, it’s historical information like this that actually makes the difference in well, history.

Recall a repeated saying that is echoed by Clarence Darrow: “History repeats itself, and that’s one of the things wrong with history.”

That’s the reason why we study history in the first place. It’s basically a prevention guide for disastrous events. The idea is to grasp history and understand why certain situations were created, fell apart and ultimately resulted in the way that they did. But so far this concept doesn’t really seem to be working, mainly because we’ve never really tried to understand it.

But history includes more than just events that occurred hundreds or even thousands of years ago. It also includes matters that took place just a year ago. Being fully aware of situations is vital for us to prevent this “recycling” of history and situations where an ignorance of our surroundings leads to harm and chaos. It seems as though individuals tend to lean on the justification that if the event, or person, or law, does not directly affect them — why, then there is no need to know about it! However, this is not the case at all.

Recently, ASUCR senators were called together again to address the controversy of divestment from companies investing in Israel, an issue that arose the previous year. Divestment at the UCR campus is a “student-led divestment campaign that calls for the UC administration to cut off business partnerships with any company that allegedly supports apartheid in Israel.” But the issue of divestment was seen by some as an issue that did not include or uphold the UC’s spirit of inclusiveness.

So a year later, senators sat around the horseshoe table with more well-informed minds on the topic at hand and tried to determine whether or not UCR should call for divestment. This year, however, students weren’t blindsided with a newly approved resolution. A different route took place, which gave people more time to learn about the issue and allowed more knowledge about the resolution to be vocalized, generating a more constructive debate to take place within the senate chambers.

However, this issue will likely not be the last time divestment will approach the ASUCR senate. If and when that time comes students need to be aware of the controversy that is taking place. Rather than encouraging senators to be well-informed about the subject matter, which should be a given, more students need to be informed about why divestment is being brought forth to the senate in the first place. This issue isn’t just between Israel and Palestine, although it is that too. It’s also part of larger political and moral battles within the school system, and it’s a decision that affects the entire campus and UCR students by extension — how we’re perceived, what we stand for and what’s important to us.

Divestment affects the entire campus so it is imperative for students to immerse themselves with events that are taking place throughout the country and around the world. If we uphold the ideals of democracy, where the public gets to tell their legislators what to do, then the UCR public must get involved and tell their ASUCR legislators what their feelings are. We must make sure all voices are heard, and the community of UC Riverside needs to be engaged on this topic to create an even more fair approach toward the topic of divestment. This year was a better start because there was more information about the resolution immediately available, allowing everybody more time to prepare and to present their reasoning as to why divestment should or should not pass. Although divestment is still an emotional issue, there are certainly less hard feelings this year than last, because the process was more transparent than it was before.

Of course, more improvement in inclusiveness can and should be made. More information should be spread throughout campus about issues of this sort that call for the divestment from certain companies and why this action is being considered, prior to any votes occurring. Well-informed students have the ability to collaborate with the senate by even creating a third option that enables both parties to come to an agreement with each other.

It’s difficult to project the future but if history does repeat itself, students can be more informed of resolutions and what their purpose and effect will be on the campus. ASUCR has taken a step forward in fairness, but as a student community we need to ensure our student government is kept in check, and ensure that all students are included in on the information being determined — even if they are not seated in the senate meetings.

And for the record, Alexander Hamilton was never president.