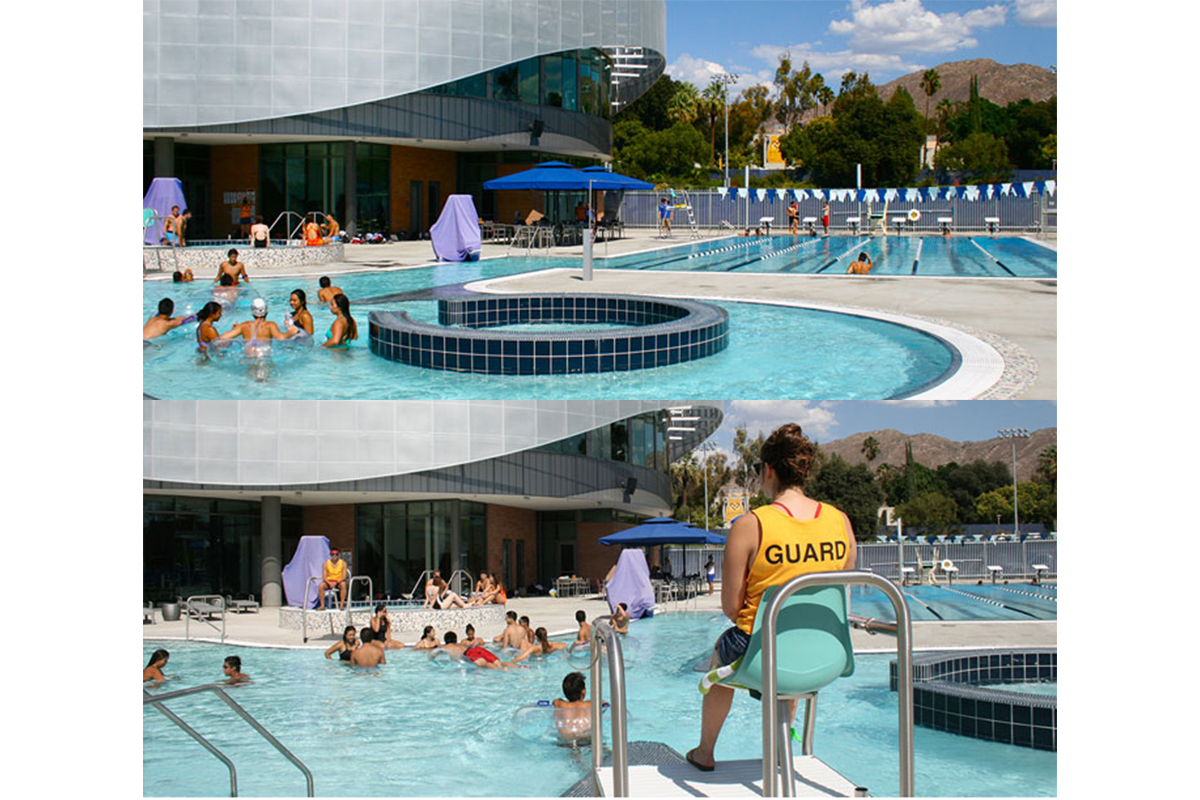 It would be hard to deny that UCR’s new recreation center is an impressive building. Including the facilities of the old building, the new rec center sports a rock climbing zone, a pool, an indoor jogging track, new basketball courts and numerous machines for cardio and muscular exercises. What the student body needs to ask itself, however, is whether the $208 quarterly membership should be a compulsory portion of our tuition, or whether there should exist an option to opt out of this fee in favor of losing the gym membership.

The membership fees have come under fire recently by the United Auto Workers (UAW) 2865, when doctoral students such as David Chavez lodged a small protest outside the newly constructed building. According to Chavez, the fees were unreasonable to students in his situation, and as a father he could not afford to use a gym that did not provide daycare. Gyms such as the 24 Hour Fitness in Moreno Valley have such amenities and require membership fees of $260 for a 6-month period. Considering the difference in membership length, this would mean UCR undergraduate and graduate students pay 63 percent more for the use of the gym in a three-month period of time.

While it is understandable that the gym’s newly added portion was not any small change and UCR needs to recoup the cost of construction, there is no reason why it should be upon the students to pay for a gym that more than 50 percent will never attend. At the same time, it was proposed in 2010 that the cost of this addition would be paid for in a $149 fee, to be pulled from students as the current fee is. Looking at this, it is not out of the realm of possibility to accept that if the gym fails to return on the investment in the projected time period, that future students may experience a further increase in rec center fees as well as the already-high price of tuition.

Though paying the gym fees directly out of tuition may act as a good motivator for certain students to make use of the gym, it does not form enough of an excuse to require hundreds of extra dollars per year on top of what is already paid for in tuition costs. Full-time students already make less than most others due to their limiting schedules and the high price of tuition and school supplies, but the added burden of a mandatory gym membership can be the difference between getting a loan refund that can pay for textbooks or not.

Gym fees at UCR should be paid for on a pay-by-use system, only requiring those who attend the gym to pay membership fees. Applications for housing and regular attendance to the school already cover a wide variety of optional fees, so it should be no great effort to add the choice of a quarterly gym fee when asking which residence hall or apartment complex students would prefer to live in. Even if the fees are absolutely necessary to ensure that the gym and the school can continue to function, then a scaling system of memberships could be implemented as an alternative.

Students should be given the option to only make use of the bare minimum of what the rec center has to offer. Holding the rock climbing wall, pool and other extra amenities behind an additional pay barrier is another option to allow for students to make use only of the portions of the facility that they want, instead of forcing a feature upon them that they would otherwise never consent to pay for.

The UCR Recreation Center — while nice — is not worth the price being taken for admission, and both graduate and undergraduate students should be allowed the ability to opt out of the fee. If the facility is truly worth the price, then students will pay for the renovations made regardless of whether they are forced to or not.