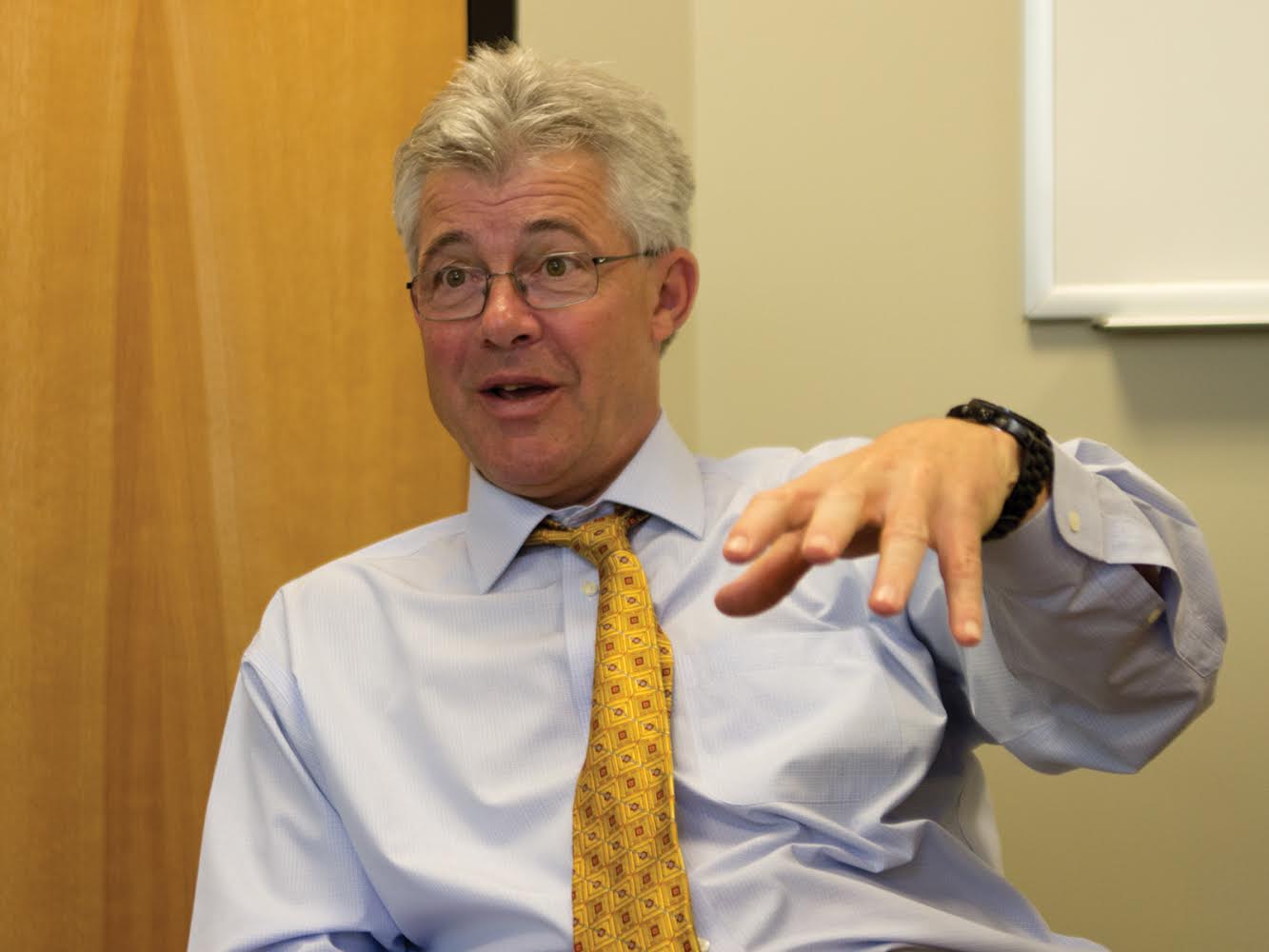 In a shocking development Thursday, the UC Riverside Athletics Department announced the resignation of one-year athletics director Jim Wooldridge. In the interim, Janet Lucas will take over as UCR’s athletic director.

Taking the helm of UCR’s athletics department in 2013, Wooldridge served as the university’s third athletics director in just as many years. Before taking the job, Wooldridge had been serving as the head coach of the men’s basketball team since 2007.

No specific reason has been given for the departure of Wooldridge; however, in an interview with the Press Enterprise, he stated, “It’s just a collection of things that have come over time. I just know it’s the right thing to do.”

Chancellor Kim Wilcox gave a personal endorsement for Lucas as UCR’s interim athletics director. “Janet Lucas knows UCR, the NCAA and the Big West Conference and she has a breadth of knowledge that makes her the right person to lead our athletics program at this time.”

The departure of Wooldridge serves as an alarming omen regarding the true state of UCR athletics. In 2011, 12-year athletics director Stan Morrison announced his retirement, signaling the dawn of the Brian Wickstrom era at UC Riverside, which lasted all of two years. During Wickstrom’s tenure at UCR, he pushed for an on-campus arena known as the C-Center, which has been postponed indefinitely due to funding issues. Wickstrom left UCR in 2013 to the tune of a $54,000 pay cut as athletics director of University of Louisiana-Monroe. Many of UCR’s 15 athletics programs have also struggled mightily in recent years.

No timeframe has been announced for the hiring of a permanent replacement for Wooldridge.