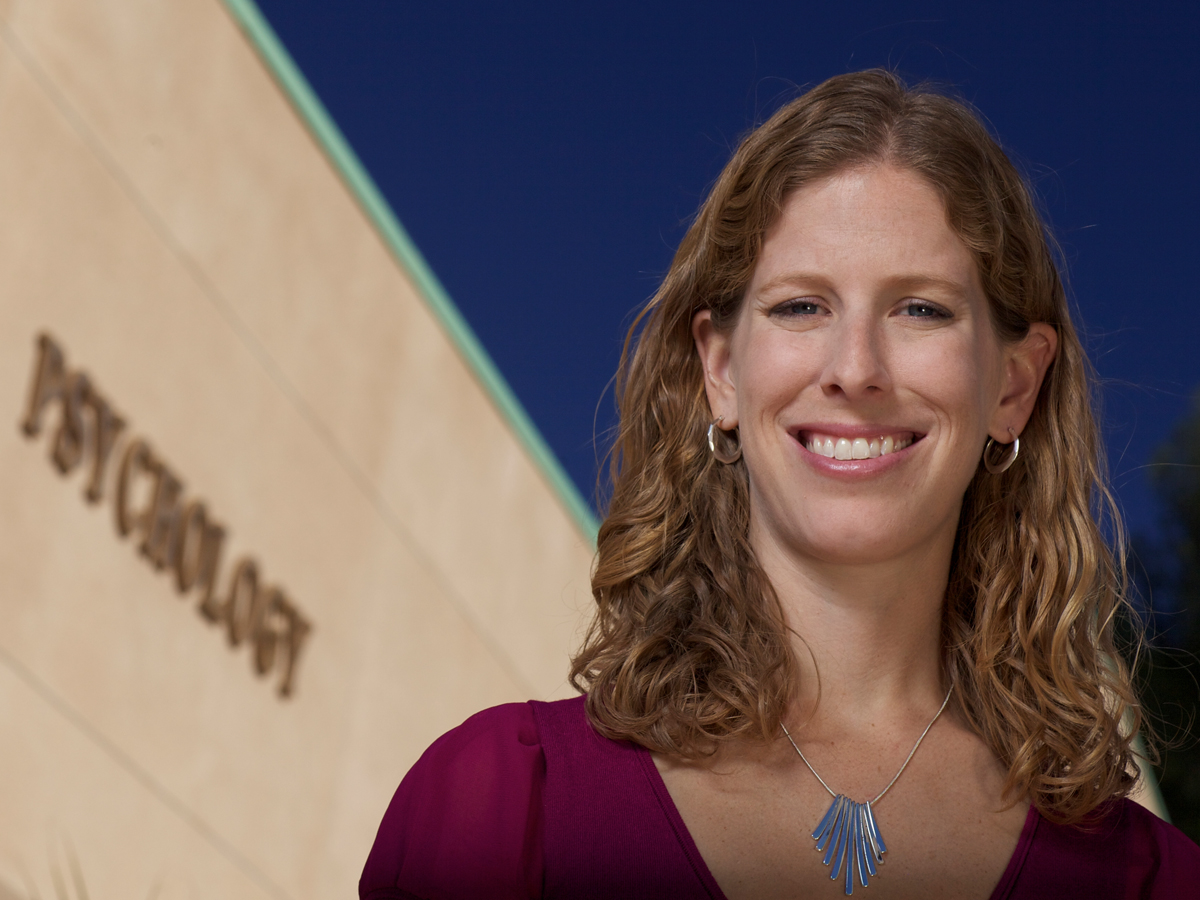 As students across the university anxiously await the end of quarter and a new year, UC Riverside psychology professor Dr. Kate Sweeny has helped determine which time periods and for whom periods of waiting are difficult for. This research, in turn, may help determine appropriate coping strategies for those who are waiting for uncertain news.

The results showed that feelings of anxiety and rumination (a form of distress in which one is preoccupied with negative feelings in the past), were higher immediately after they finished the exam, then declined six weeks after the exam had passed.

Six weeks before the exam results were given out, however, there was an increase in anxiety, which peaked the day before the results were handed out. As a result from this survey, a timeline of when people can expect to feel anxiety during a waiting period was mapped out.

The project additionally concluded that people who are generally optimistic, as displayed through their response to the survey questions, had an easier time dealing with stressful waiting periods, while those who were pessimistic did not.

While surveying the participants, Sweeny was able to pick up on certain coping mechanisms that participants used to deal with anxiety. One method included proactive coping, in which individuals develop strategies to prepare for the worst. Sweeny described a few examples as, “think(ing) about who they would call, how they would prepare for the next exam date (and) how they will distract themselves from thinking about the failure.”

Expectation management is another mechanism Sweeny described, which involved ”being optimistic and hopeful, or bracing for the worst.” Other coping mechanisms involved distancing or disconnecting emotions from bad news.

“I chose the bar exam as our target for that study because it had a few important characteristics: Lots of people take it at the same time, they all wait four months for their results (many standardized tests provide instant results now) and it’s a very important event in the lives of people who take the exam,” Sweeny explained.

Though law students were surveyed for the purposes of the study, UCR students described their methods for waiting on test results. “I tend to not let it worry me right after I’m done with my final, once it’s done it’s done. There’s nothing you can do to change it just hope you passed,” Michael Hallahan, a fifth-year English major stated.

Optimism is a useful strategy, according to Sweeny, who stated that “you might feel better if you try to think like an optimist, even if you’re not normally an optimistic person. There’s nothing you can do about the grade at this point, so the best attitude might be to assume the best.”

Anxiety, however, can seem to persist in others regardless of how much they prepare for exams. “I tend to be nervous the entire time I’m waiting for my test result no matter how much I study,” said Norah Chen, a second-year pre-business major.

Sweeny has a few words of wisdom for students who will be anxiously waiting for their final exam scores next week. “Just because you feel anxious doesn’t necessarily mean that you did poorly. In fact, even people who passed the bar exam with flying colors were very anxious as they waited to learn their results,” Sweeny said.

The psychology professor is also interested in carrying out similar studies with students taking other exams such as the Law School Admission Test (LSAT) and the Medical College Admission Test (MCAT) in the future.