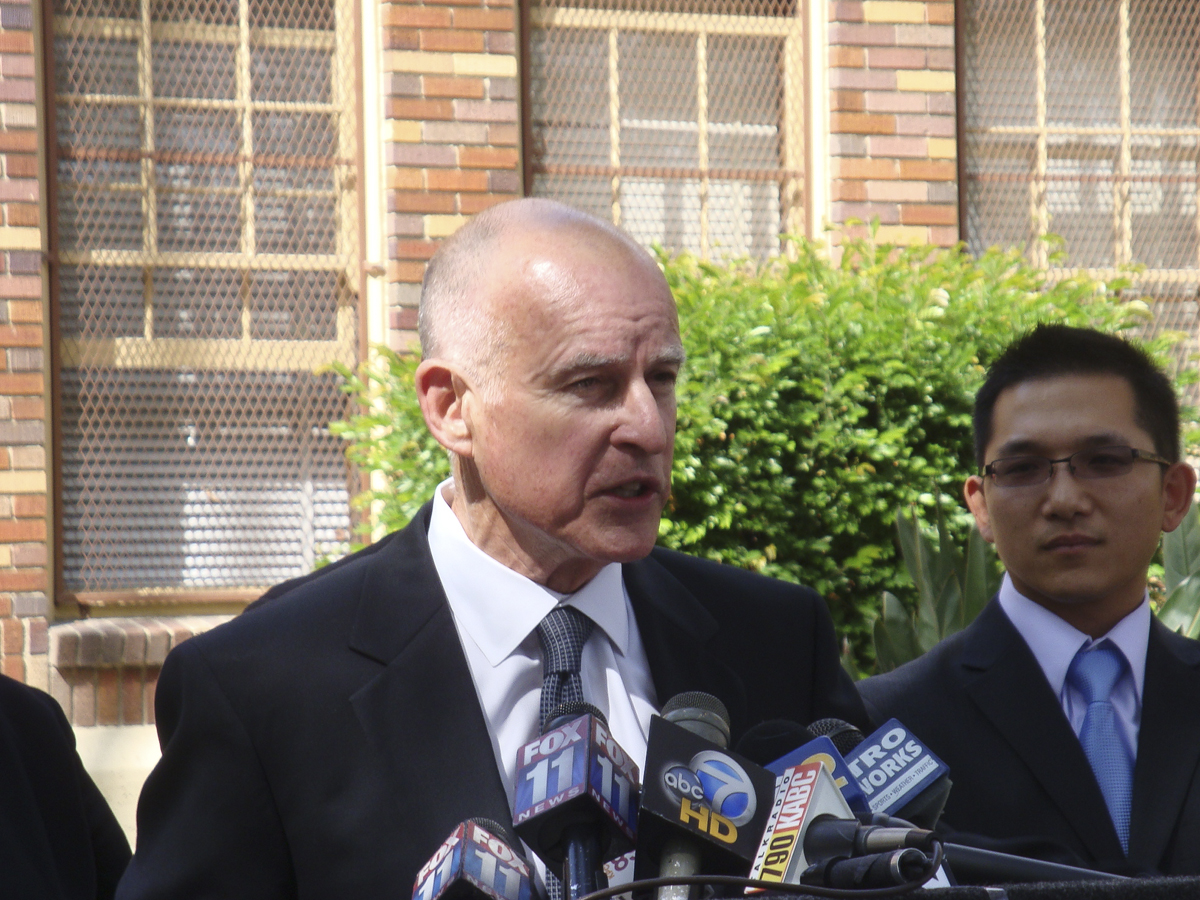 Unveiling a draft of his 2015-16 proposed state budget, Gov. Jerry Brown allocated a 4 percent, or $120 million, increase for the University of California if no tuition increases are enacted. However, the amount falls short of what the UC Board of Regents has requested to prevent systemwide tuition increases of up to 5 percent next year.

UC President Janet Napolitano pushed through a plan last November which may gradually increase UC tuition by up to 27.6 percent over the next five years, unless an additional $100 million in state funding is provided, which the UC says is needed to increase student enrollment and boost course offerings. Yet Brown is holding his line on providing additional UC funding, unless the UC regents keep tuition flat and cap out-of-state admissions at their current level.

“The University of California is created by the people of California,” Brown said. “It’s historically been for the citizens of the state. Yes, it’s good to have some foreign students and some out-of-state people, but I don’t think that should be viewed as a financial mechanism.”

Brown also says he is displaying the “self discipline and prudence” needed to keep the state budget balanced during a time of improved economic conditions, which has allowed for increased spending, as reflected within the $113 billion proposed state budget plan.

“It’s precariously balanced, and it’s going to get even more challenging as we get down the road,” Brown said during a press conference.

The California State University is also expected to receive $120 million, in addition to another $25 million dedicated to improving graduation rates. Nearly half of the budget is being allocated to improving roads, bridges and highways, and nearly $2 billion is dedicated to paying down state debt and ensuring a rainy day fund. One-third of the budget will also provide for health and human services such as Medi-Cal.

With the budgetary process still in its initial stages, UC President Janet Napolitano expressed disappointment over the lack of “sufficient revenue” from the state needed to expand systemwide enrollment by 5,000 students over the next five years. Napolitano says that the UC received $460 million less than it did in 2007-08, despite enrolling more than 7,000 students who do not rely on state funds.

“We understand that this is not a one-way street, nor should it be.” Napolitano said about state funding for the UC. “Public universities require public support.”

UC Student Association, a group consisting of UC student government representatives, released the following statement by President Jefferson Kuoch-Seng: “While students have advocated for a direct role in these negotiations from the start, this is now an opportune time for the student voice to not only be heard, but listened to, and we call on Governor Brown and UC President Napolitano to give students a truly participatory seat at the table.”