Highlander
Home Features Under the Kilt: No one is out of your league 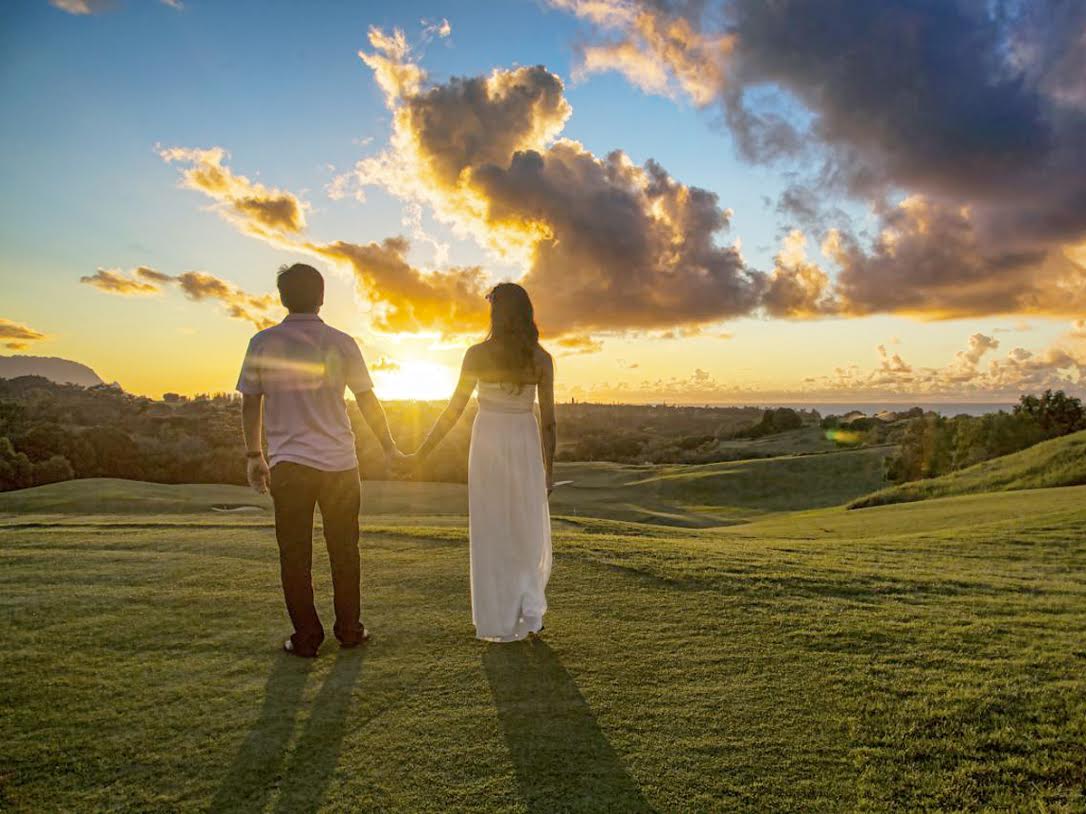 There are numerous renditions of the axiom, “You need to love yourself before anyone else can.” There may be a temptation to shrug and immediately write it off as untrue — perhaps because for such a complex concept, it’s difficult to accept an adage that paints it as simple.

When we are insecure, it can be hard to accept that we’re worthy of love, so if someone comes along who cares deeply for us, we are in disbelief. That is, the person in question is supposedly more attractive, intelligent, popular and/or wealthy. We proclaim, “They’re out of my league!” The more we say it, the more we believe it.

We are our own worst critics. We see ourselves in a more negative light than others do. Essentially, just as you may see someone as “out of your league,” another person may see you that way.

We are all guilty of thinking someone is out of our league at some point. Usually this happens when we like the idea of a person rather than the person themselves. We place the object of our affection on a pedestal and render ourselves unlovable as a consequence. The reality is, our love interests have problems, flaws and insecurities all the same. Peel back the layers and it’ll become obvious that this person is not perfection personified. This person can’t fix or complete you because that’s your own responsibility.

In a way, these negative thoughts are a protection mechanism to prevent us from getting our hearts broken, but unhealthy behavior only breeds unhealthy results. No one is too good for anybody. There are no leagues, and having the person of your dreams love you isn’t going to erase your insecurities, for how you view yourself directly affects your relationships with other people.

Instead of grouping people into leagues and rating one another’s attractiveness, why not focus on something more worthwhile — say self-love? Oh, right, because it’s such an arduous task. It’s easier to reject ourselves first before anyone else can. Thoughts of “they’re too smart for me” or “they’re too attractive for me” are all too common, but it’s important to remember dating someone who is as smart or as attractive as you does not guarantee a divine connection. Compatibility relies on more than simply being attracted to one another.

Leagues are social constructs. There are no rules in nature or scientific stratums that define who can date who. There is nothing wrong with having standards as long as one keeps in mind that standards are subjective. What and who we find attractive differs from person to person. Everyone has their own predilections, therefore, there cannot be a fixed league system or else we would all be attracted to the same people. Does the media affect what society views as attractive? Yes, but not everyone adheres to these standards when in pursuit of their significant other.

So next time someone is interested in you, don’t insult their judgement by questioning them. Look at all the wonderful qualities you have. On the other hand, if you feel someone is not a good match for you, staying away from any sort of “league” terminology is best. If the connection isn’t there, then it isn’t, but it doesn’t make you out of their league. Ultimately, leagues don’t exist because this isn’t a game. People are people and like who they like.