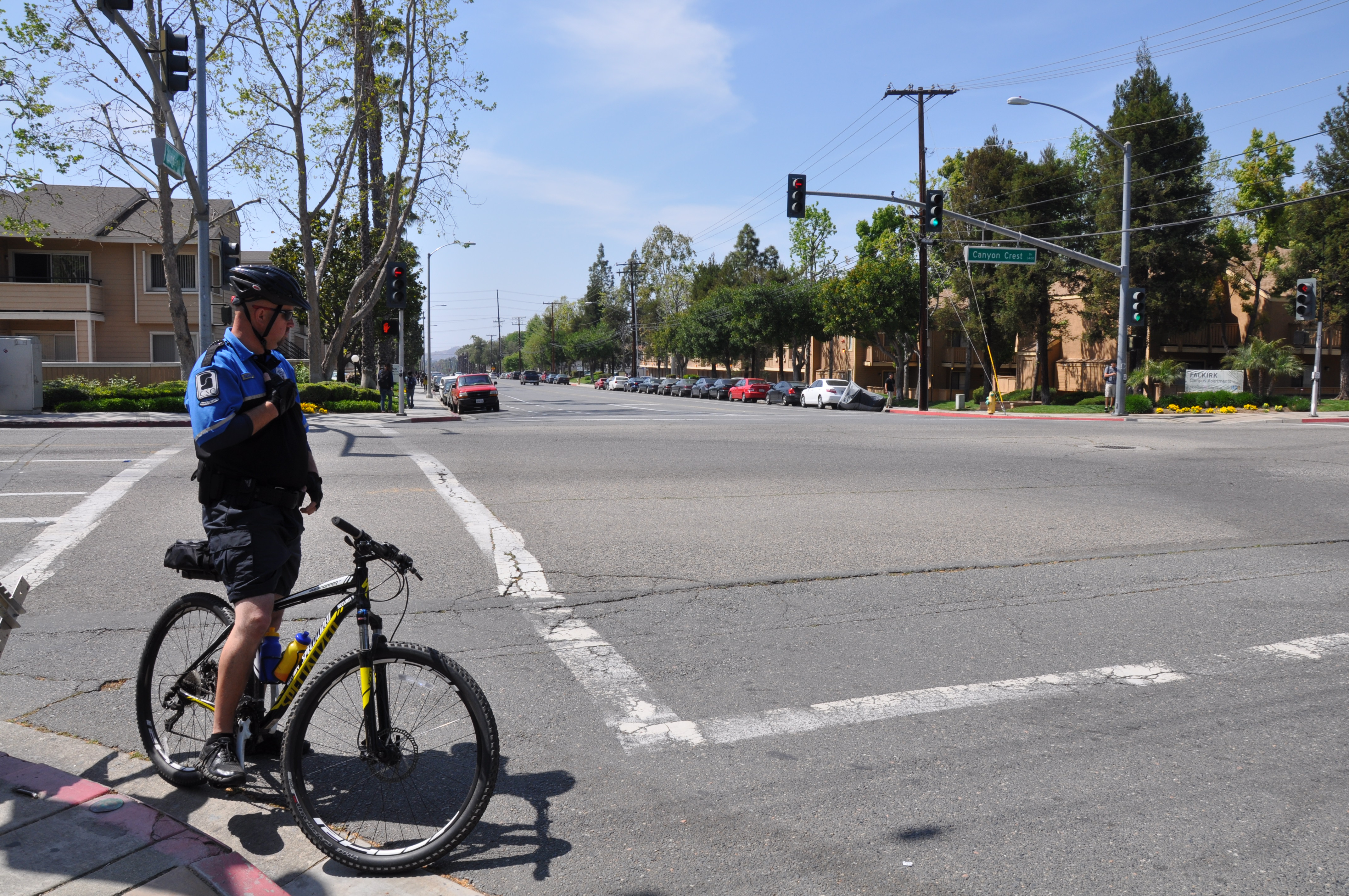 Two males allegedly committed a cell phone robbery on the south side of Rustin Avenue on Jan. 11, about four blocks from campus.

The suspects, one of whom was holding a baseball bat, approached the victim as he was walking on the sidewalk. They struck him in the leg with a basketball and took his cell phone from his sweatshirt pocket before running south on Rustin Avenue toward Tripoli Street. The victim was not injured.

The suspects were described as two males, around 5 feet 8 inches, one wearing a brown jacket and the other wearing brown shorts, according to the Riverside Police Department (RPD). No further description was provided by either department about the suspects.

Both UC Police Department (UCPD) and RPD conducted an immediate investigation of the area, but neither department was able to locate the suspects. RPD took over further investigation into the crime, as it occurred within their jurisdiction.

UCPD Assistant Chief of Police John Freese released a campuswide email urging students to take precaution at night. “Please take care to be aware of your surroundings and try to walk in groups, especially late at night,” said Freese.