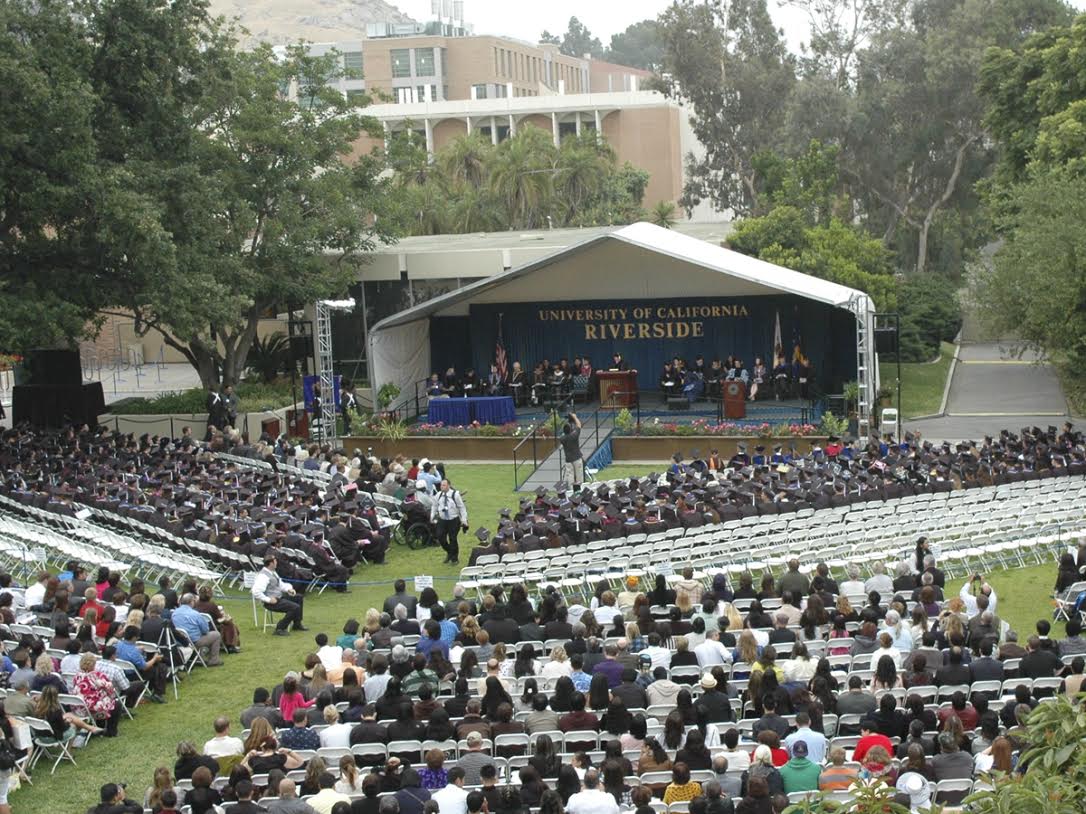 With the Super Bowl over and the people who legally agreed upon deals with friends whereby some would be given money in the event of the Patriots winning (not gambling, because that’s wrong), it is easy to see why people would love the idea of a metric to hang your hat on. Metrics guide us through our lives, informing people on the best places to live, to work, how best to stay active and even which restaurants are most satisfying for our weary stomachs.

Holding as much sway as they can, it comes as no surprise that President Barack Obama wants to implement a nationwide ratings system for higher education with the goal of using it to allocate government aid. In short, the system would use the percentage of students awarded Pell Grants, graduation rates and affordability to assess colleges and their viability, and then use those ratings to guide the allocation of federal aid to students.

Time Magazine recently attempted to emulate the proposed system, making a ranked list of schools based on the metrics of Obama’s plan, viewing all three criteria at an equal 33 percent. Needless to say, UC Riverside came out on top (go us!), but when put into practice and paying into the system by funding students’ futures, could this rating system actually work?

Ultimately, the biggest flaw of this plan comes not in its means, but in the end that the government attempts to justify. If the government chooses to allocate student aid based on these rating systems, then those schools who rate higher (once again, go us!) will definitely benefit from the increased number of applicants, and students who attend will be sitting pretty with their decreased tuition.

However, this same system also means that there could be a stagnation in the abilities of lesser-rated colleges to improve their performances. With lower ratings, a school would be left with lower amounts of applicants, as well as lesser funding for those students who do get in. This would in turn leave schools who don’t rate as well without the means necessary to improve that score, creating a treacherous cycle that could be difficult if not impossible to break, similar to the No Child Left Behind Act.

If Obama’s system was divorced from the allocation of funds, however, this system could easily revolutionize how students are able to choose schools, provided the basis in which the metric is formed is also tweaked.

As it stands now, the three criteria on which the ratings are based are valid, but broad. They fail to take individual programs into account, like the CHASS F1RST series of classes that are offered to incoming freshmen at UCR. These programs represent a level of support that schools offer to students that would be otherwise unaccounted for in a system that focuses so heavily on general categories.

Additionally, the federal college rankings fail to represent individual strengths within college departments. Though UCR is rated so highly, the dry-run that Time Magazine ran of the system doesn’t mention what a good quality entomology department UCR has, or that we are the only UC that offers a major in creative writing. Both of these factor greatly into the types of applicants that would be likely to apply to the school, ensuring that those who want to continue their educations in these fields get the bang they expect from their buck.

Breaking down the metrics upon which the ratings system is based would provide prospective students with a less general understanding of the strengths that the schools they are looking at possess. In providing a breakdown of schools by addressing each department individually and awarding those colleges that have programs to aid the transition for new students, then the ratings may actually come to be the final word in how higher education is assessed.

So, can the rating system work? Yes, but not without some tweaks.

If the government can find the funds and support for it, a program that thoroughly researches schools and appraises them on a microscale with the inclusion of departmental strengths and weaknesses, extracurricular programs, the availability of majors and other aspects that are only ordinarily seen with the actual attendance at that school, then the system may become the best indicator for which schools would develop productive graduates. Without the application of money, the government would also manage to avoid the stagnation of the ratings they create, allowing for money to flow through those schools that may not have initially held the best of metrics, and letting them use those funds to improve.

There is a Greek proverb that states, “A society grows great when old men plant trees whose shade they know they shall never sit in.” If this college rating system is to work, then there must be a serious amount of time and money put into making it a thorough investigation of colleges nationwide. Though we might never be able to benefit from the knowledge that comes from such a system, it may still lead to the United States being the world’s best educated country.