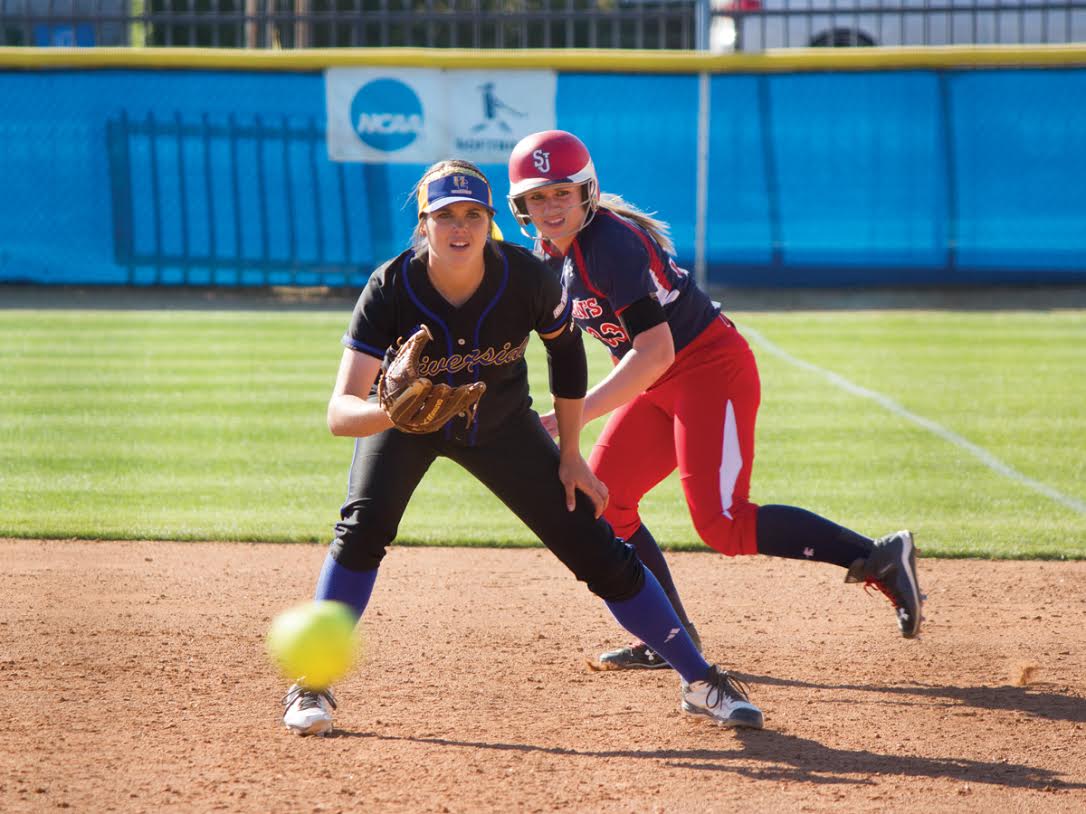 A Friday tilt against the Colorado State Rams was first on the docket for the UCR softball team in the Wildcat Invitational.

Looking to extend their seven-game winning streak, the Highlanders set the tone early by scoring the first four runs of the game. In the bottom of the fourth inning, the Rams finally put a run on the scoreboard when a Tayl Hutton fly to center field allowed Savan Clark to score the Rams’ first of the game.

Clark’s run proved to be the only score the Rams would ever register, as they watched the Highlanders pile on three more insurance runs to close out their first match of the tournament.

Set to take on the Bryant University Bulldogs in the second match of the day’s doubleheader, the Highlanders’ offense continued its trend of doing damage on the scoreboard early and often.

After scoring the first two runs of the first inning, UC Riverside scored another two in the second inning before Bryant was able to get on the scoreboard. Subsequently, the Highlanders scored another three runs in the fourth inning and were easily able to close out the match, 7-2.

The Highlanders’ win against the Bulldogs Friday marked their eighth victory in a row, the team’s longest winning streak up to this point in the season.

As the old adage says, all good things must come to an end. Such was the case for the Highlanders’ winning streak early Saturday morning against the host team of the Wildcat Invitational, the University of Arizona.

In the second game of their second doubleheader in a row, the Highlanders eked out a close win in a nailbiter over UT-Arlington.

The match remained scoreless for the first three innings, but the Highlanders were the first to break the tie when a Taylor Wright single allowed a runner on third to advance to home plate.

Just a half-inning later, the Mavericks responded with a run of their own. Finally, the Highlanders scored the game-winning run at the bottom of the fifth inning when Natalie Sanchez’s single allowed Samantha Hernandez to reach home.

In their final match of the Wildcat Invitational at Arizona University, the Highlanders squared off against the University of Texas, El Paso Lady Miners.

Just as they had in every preceding match during the tournament, UCR struck first on the scoreboard when they capitalized on a fielding error by UTEP that allowed Taylor Wright to score in the bottom of the third. The Lady Miners struck back in the top of the fourth, but Wright would score another run to take the lead back in the bottom of the fifth.

Wright’s second run of the day proved to be good enough for the Highlanders to secure their 16th victory of the season, and they look to keep the ball rolling as they head back home for the Highlander Classic, set to take place on the weekend of Feb. 6.

Saturday’s win puts the Highlanders’ record at 16-5 overall, their best record at this point of the season in nearly a decade, when they started at 16-4 in 2006.