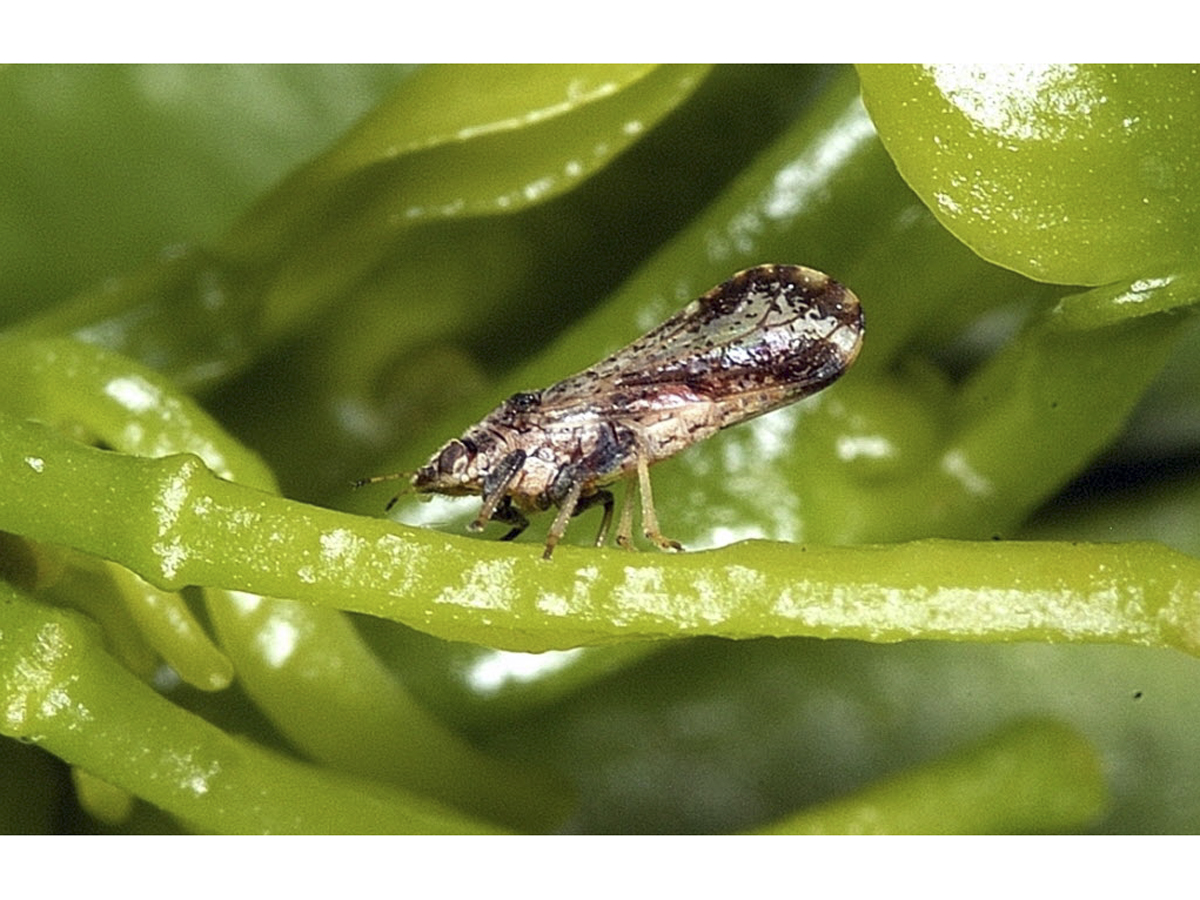 UCR researchers have received $1.7 million to research the cause of Huanglongbing (HLB), also known as citrus greening, an incurable citrus disease that has devastated millions of plants across the world. The research is aimed at detecting and controlling the citrus psyllid, a small, flying insect that carries the bacterium, and is part of a $30 million grant from the U.S. Department of Agriculture distributed to various universities.

HLB poses no threat to humans or animals, but causes citrus plants to produce deformed, bitter fruit unfit for consumption and eventually kills the plants it infects. HLB has run rampant throughout the southern United States, but as of yet, only a single case of the disease has been found in California.

At the helm of the research is Chandrika Ramadugu, an assistant project scientist at UCR’s department of botany and plant sciences. Ramadugu has worked on this issue with UCR for over a decade and has conducted similar research in Florida, where the psyllid has been living since 1998.

The concern, Ramadugu said, even in places like California with very low instances of HLB, is the mere presence of the psyllid, which can spread the disease rapidly after coming in contact with any infected plant.

“Once you have the vector … the disease will soon show up,” said Mikeal Roose, the chair of the UCR department of botany and plant sciences who edited the proposal for the grant. “With no insect vector, there’s no way for it to spread.”

According to the Citrus Pest and Disease Prevention Program, a state initiative established by citrus growers to combat pests and diseases dangerous to citrus trees, an infected plant may not show symptoms for over a year.

Ramadugu’s team is working to develop a trap that attracts the psyllid. The trap — which is 3D printable — along with a device for testing the insects for the pathogen, will be used to keep track of infected insects that could transmit HLB to trees.

Previous traps were not adequate for testing, as the insects would get caught in glue and their DNA would break down, preventing analysis of any pathogens they might have been carrying. The new traps, manufactured by a company in Florida, contain a liquid that can preserve the psyllid for weeks at a time.

The new traps will be accompanied by Smart DART, a device created by Hawaiian-based company Diagenetix. This device can aid in the extraction of a sample from an insect and provide real-time analysis of that sample on a mobile device, greatly reducing the time it takes to detect a pathogen.

The team intends to provide three traps each to five growers in California and five in Texas, according to Ramadugu.

Roose said that the detection technology that the researchers hope to develop will be crucial to preventing the spread of HLB, and is more applicable to regions like California that have seen little infection, since most of the citrus trees in other places are already infected.

U.S. Secretary of Agriculture Tom Vilsack believes that the research “will make a real difference for growers” against this deadly disease, according to the Capital Press.

“(The project) is going to put tools in the hands of growers relatively quickly,” said Roose.