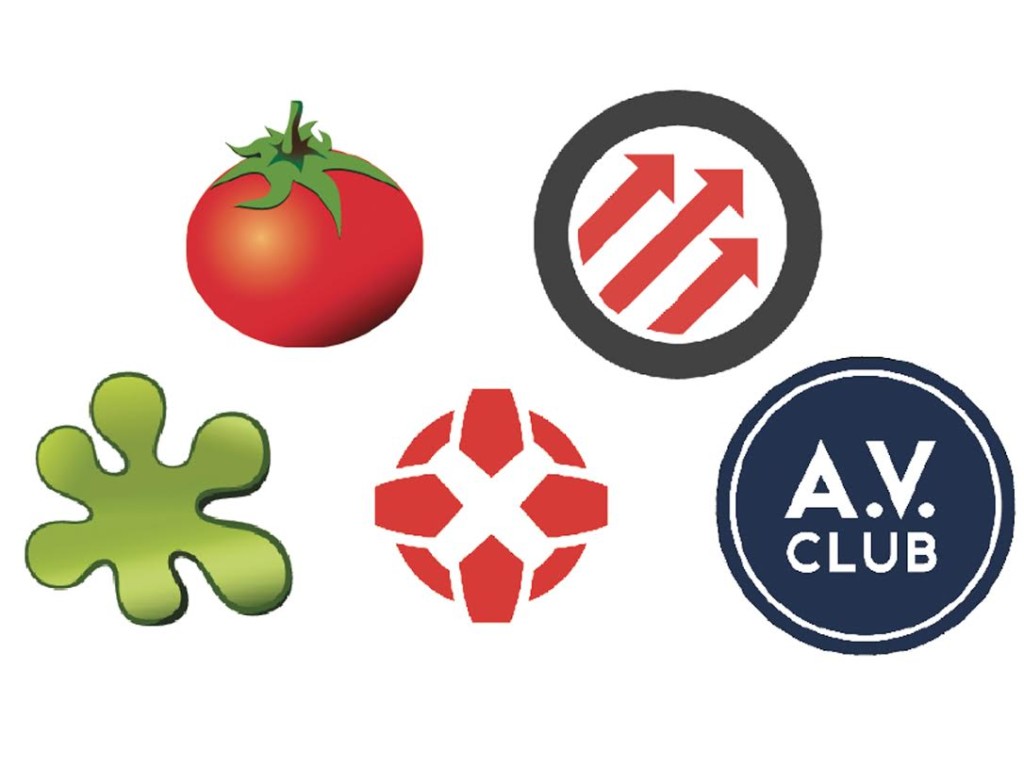 I am a review obsessive.

New album coming out? What’s the Pitchfork score? New TV episode just aired? What does AV Club say? New movie? What percentage did it get on Rotten Tomatoes?

Some may call this not having your own opinion — I generally call it research, but the idea that sometimes opinions of critics seep into my own writing and opinions about a piece are certainly there.

So what’s wrong with reading reviews? Absolutely nothing. In fact, reviews can help one in forming a more well-rounded, more knowledgeable opinion on different subjects and genres you may not be familiar with. It’s when you start falling into the trap of letting these reviews take over your opinion that you’ve gone too far.

In writing or learning about any art form, don’t let a false sense of objectivity from yourself or the review you’re reading filter your perception of a piece. The value of art and its different forms can be expressed in many ways, but one of the foremost is certainly to move you and make you feel. Hiding behind the pretense that a certain formula of shots, melodies, words or brushstrokes will evoke certain emotions in you is not giving the piece or yourself enough credit for your own creative perceptions. If a piece moves you, for any reason whatsoever, who’s to say it isn’t worth something?

Ratings and systems of at least slight objectivity are around for a reason, but to base your entire idea of a piece around them doesn’t allow for personal growth. It is important to recognize what perspective a review is coming from, and take it with that grain of salt that they may not have the same mindset as you. If you enjoy something in spite of it not being a critical darling, there’s no reason to feel bad about it. You may have to defend yourself against an onslaught of people telling you you’re wrong, but no amount of badgering should stop you from enjoying yourself.

Identifying the voice and perspective of certain critics, as well as their intended audience, can be enormously helpful in using reviews as a tool for knowledge rather than a forcefed opinion. Find a critic who shares your voice, and whose perspective you enjoy. Reading or watching a handful of their reviews can show their perspective and common themes that run through their critiques. Find too, a critic whose takes you may sometimes disagree with but whose opinion you respect (or don’t respect, for that matter). Making your review consumption well-rounded in styles and perspectives can help you understand how different people view this certain piece that you love or hate in different ways. Though I sift through many other reviews as well, I like to read the late, great Roger Ebert’s film reviews for perspective or inspiration for my own. Though I don’t always agree with him, and think he’s occasionally pretentious, I enjoy Anthony Fantano’s popular YouTube channel, “The Needle Drop,” for its sheer volume of music reviews, and for the difference of a video review as opposed to purely text.

You are allowed to think that T-swizzle’s “Blank Space” is catchy (I mean, come on, that hook) and obsess over the new Sleater-Kinney or Father John Misty at the same time. Whatever moves you, moves you; whether that special intangible feeling comes from someone’s garage on an acoustic guitar or a shiny pop star, you shouldn’t feel ashamed. Don’t be afraid to have your own opinion — just be prepared to defend it.

‘One Night in Miami’: A private look into four Black icons