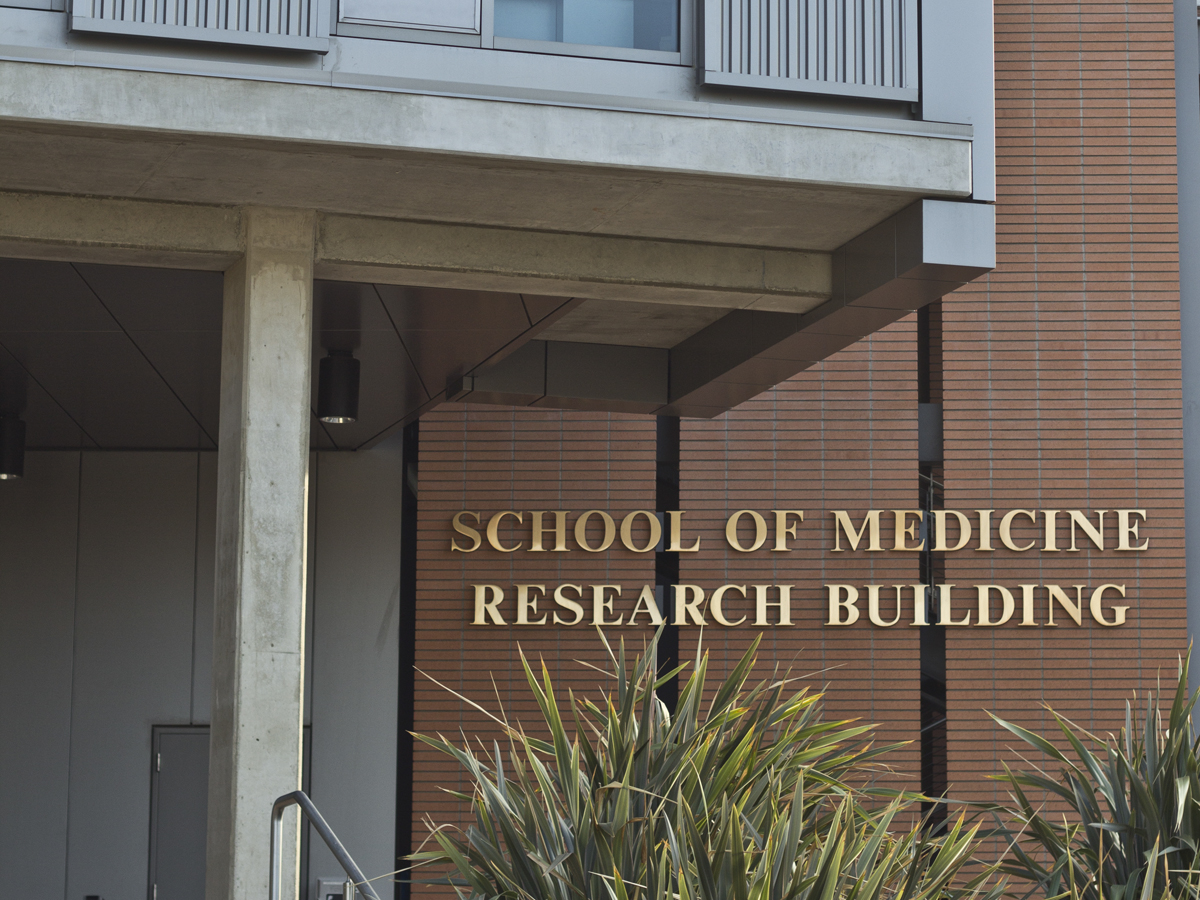 The Union of American Physicians and Dentists (UAPD), representing the largest union of licensed doctors in the U.S., are planning to hold an eight-day strike against alleged unfair labor practices throughout the UC system. Since contract negotiations with the UC began over a year ago, UAPD members filed multiple charges against the UC with the Public Employment Relations Board, with one accusing the UC of withholding financial information needed to allow the union to bargain fairly.

UC doctors who are part of ULP held a one-day strike in January, serving as the first nationwide doctors’ strike in over two decades. However, protesters argue, “that action was not enough to convince UC to bargain in good faith.”

“For more than a year, UC said it could not afford to make the changes needed to attract and retain student health center doctors. Recently they admitted they can afford to improve health care on campus, they just choose not to,” UAPD President Dr. Stuart Bussey said in a press release. “We continue to push hard for this financial information because we believe UC has enough resources to improve student health care.  They can make student health a priority.”