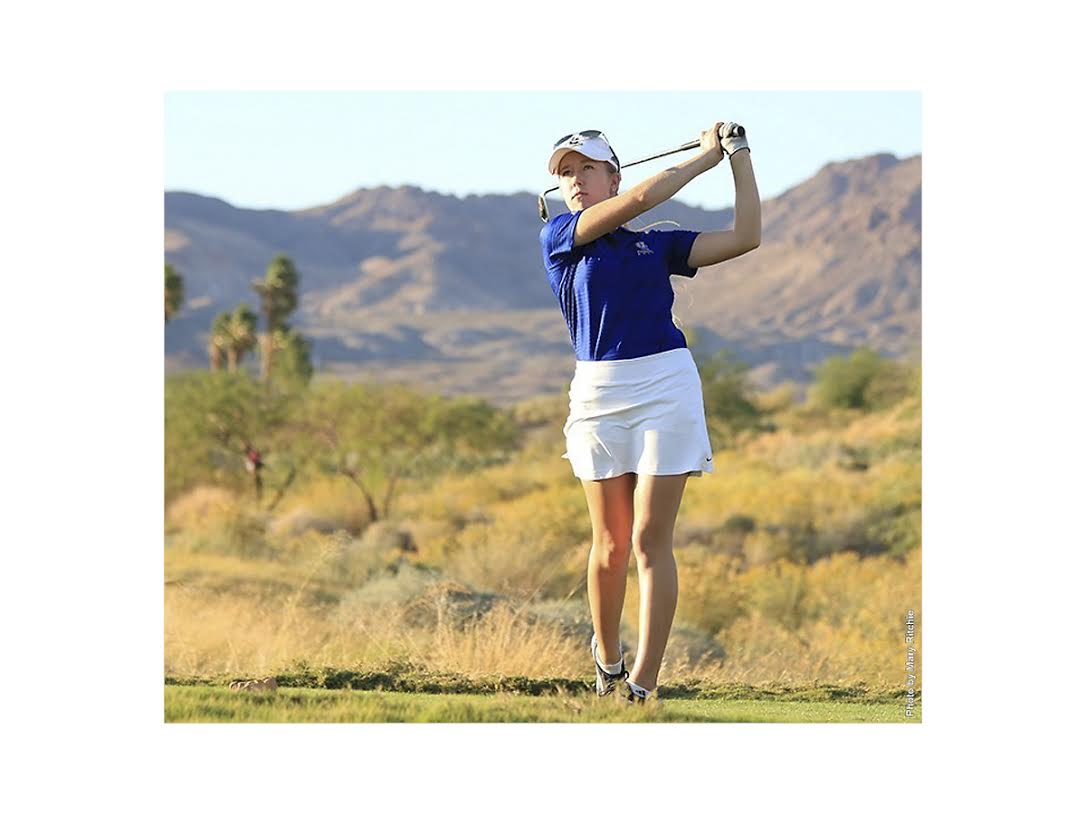 The UCR women’s golf team proved victorious at the Battle At The Rock competition on Tuesday, April 7, keeping a very sizable margin throughout the event. UCR scored 293 in rounds one and two, proving to be the best round performances by any of the schools. Even though their third-round score was slightly higher at 301 strokes, that total was still several strokes better than any other team’s total round score. UCR finished in first at 23 over par, leaving in the dust Cal Poly, the second-place team, which ended up totaling 68 over par. CSU San Marcos finished third at 74 over par, followed by Texas Southern at 91, the UC Riverside B team at 94, Bakersfield at 119 over, UT Pan America at 128 over and North Dakota in last, which registered almost 1,000 shots combined as a team over the three rounds.

Playing at the Oak Quarry Country Club in Riverside, the Highlanders took advantage of the familiarity of the course and dominated the tournament, with seven Highlanders finishing in the top 20 of a competition that was 42 people deep, including the top two, and three of the top five. Among those seven were two players on the B team; Paris Griffith, who tied for fifth place at 12 over par, and Krista Twet, who finished tied for 12th place, shooting 18 above par. Highlanders Hannah Facchini and Brittany Ferraro each held the best score at four shots above par, so a hole-replay playoff took place on the 16th hole that eventually led to Facchini being crowned the individual winner of the tournament.

The win marked the freshman’s first tournament victory as a Highlander. Her stellar shooting performance of 73-72-75 brought her average round-by-round score to 75.27, barely over three shots above par. This was Facchini and the women’s golf team’s fifth tournament of the season, and the team victory for the Highlanders marked the first win of the calendar year, and the first win since the Santa Clara Colby Invitational in late October of last year. The cumulative score of 887 was also the team’s second-best overall score on the year, only trailing their performance in the Las Vegas Collegiate Showdown, a tournament where they had an overall score of 875 (+11), but finished in fourth place. The Highlanders return to the links on Sunday, April 19 for the start of the Big West Tournament in El Macero, Calif.