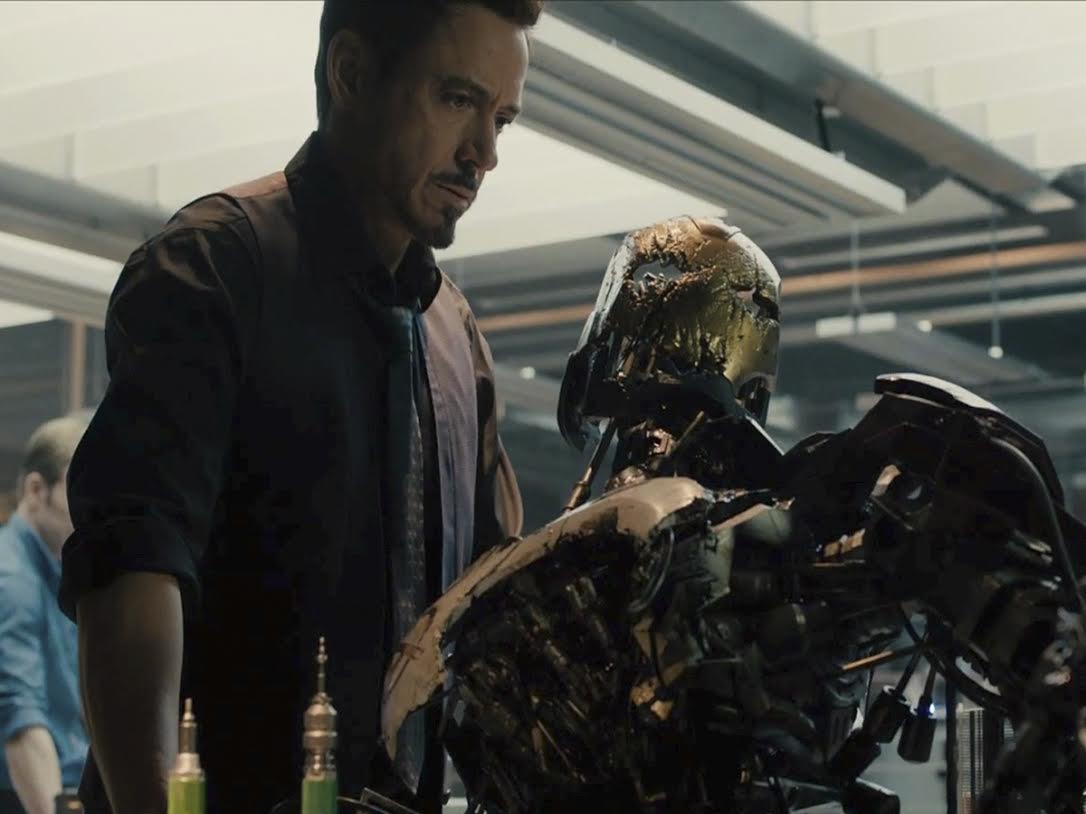 I think there were very few people who had low expectations for “Avengers: Age of Ultron.” As a comic book geek, I was pretty excited for this movie.

There are a bunch of awesome superheroes, the expected great performances, top-notch special effects that only Disney can afford, Joss Whedon’s ear for irreverent humor and the general family-friendly tone that’s carried over from the rest of the Marvel Cinematic Universe (MCU). Some of those qualities are both the film’s biggest strengths and weaknesses, and the end result is that yes, without a doubt this movie is fun — but the signs of franchise fatigue are definitely beginning to show.

The nerdy, comic-book-loving side of me is in love with the geekier aspects of the plot. “Avengers: Age of Ultron” takes place a little while after “The Avengers” and the subsequent phase-two films in the MCU. It is learned that Hydra agents still possess Loki’s scepter, and the Avengers raid their headquarters to retrieve it. Tony Stark and Bruce Banner (Robert Downey Jr. and Mark Ruffalo) science the shit out of the magical weapon and discover its potential for creating artificial intelligence, which Stark implements into his peacekeeping computer program, dubbed “Ultron.” When Ultron comes to be (James Spader), he takes over several of Stark’s spare “Ultron” robots and begins plotting for humanity’s extinction, and it’s up to the Avengers to stop him.

I find it so difficult to judge this movie based off its tone, because the title suggests the franchise takes a darker turn than the movie actually does.This movie is called “Avengers: Age of Ultron,” but it feels more like “Avengers: The Week of Ultron.” Why call it “Age of Ultron” if the era of Ultron never comes about? A great contrast to this is “Terminator 3: Rise of the Machines.” (No, I’m not defending that movie.) Even though the human characters kill the bad terminator, the machines still win in the end: Skynet achieves self-awareness, Earth is nuked and the stage is set for John Connor’s war against the machines. With that example, it’s kind of misleading for “Age of Ultron” to be named that if Ultron only lasts for a few days and only kills a handful of people (in comparison with Loki, who killed 70 people in two days in “The Avengers”).

One can even look at the first poster for this movie: It looks like they’re literally drowning in an unending sea of Ultron bots. That poster speaks of an ‘age’ for Ultron, but in the actual movie, that imagery isn’t even close to replicated, and the direpoint of the huge showdown between the Avengers and Ultron’s entire army lasts about a minute or two.

As usual, the writing is strong. From the comic book nerd perspective, I love the idea of Marvel’s shared movie universe. Director Joss Whedon’s trademark humor is here. Characters will say their witty and irreverent one-liners that’ll zip past your ears faster than a Nascar driver making a left turn in a race. But Disney needs to be careful — there’s also a lot of inside jokes and knowledge from both previous MCU films and comic book lore (two words: infinity gems), and if this isn’t handled well, it’ll definitely be a future problem. This might largely be based off of the fact that Marvel Studios president Kevin Feige revealed all future MCU films for the next three to five years. The problem with this business plan is that it turns each new movie into a stepping stone for the next, which results in some sloppy writing.

For example, Thor (Chris Hemsworth) fears bringing down Asgard, and temporarily leaves the team to investigate it, followed by a vacation back to Asgard to set up “Thor: Ragnarok.” Why does Thor need to be distracted from saving humanity from robot Hitler? Also, at the end of the film, the Hulk is stranded in a remote corner of the world, and Nick Fury’s response is literally the professional version of “meh, it’s no big deal”; this was only done because the Hulk won’t be appearing in “Captain America: Civil War.” By placing greater emphasis and importance on future MCU films, this movie loses too much tension and gravity that would otherwise be self-contained.

On the brighter side of things, this is easily an exciting movie. There are superheroes fighting an army of evil robots with perfect CGI — what more could one ask for? The soundtrack motifs from the first film is heard here, which is awesome. I’m also really happy that Hawkeye is really explored as a character here: The running joke with Hawkeye is that he’s the Aquaman of the Avengers, which means he’s useless, but not only does he accomplish a lot in this movie, but we also dive into his background, which helps round out the film’s emotional center. I also just love the Vision as a character. Some of the best lines are from him, and hands-down, the best scene in the entire movie involved the Vision.