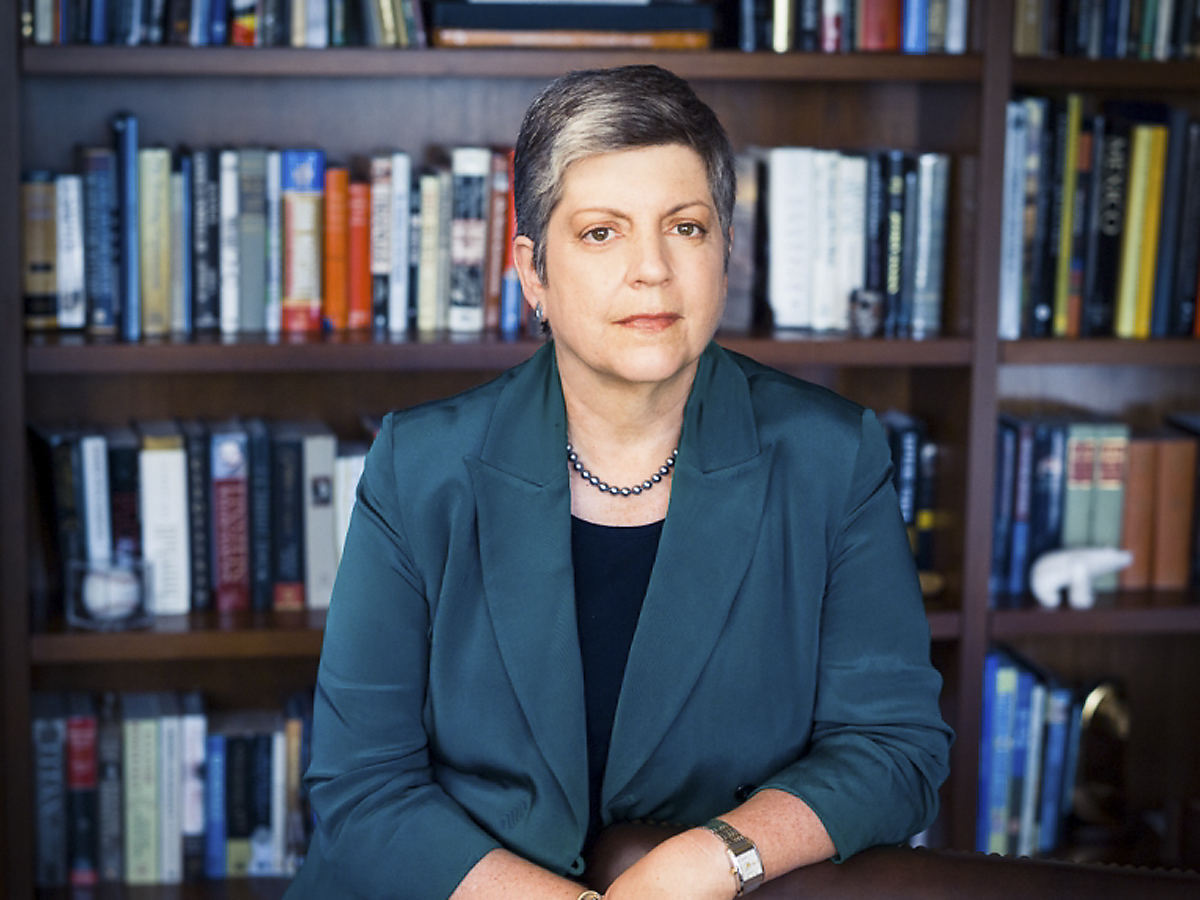 UC President Janet Napolitano announced another step in the UC’s effort to bolster sexual assault response and prevention last Wednesday. The new “toolkit,” developed by the UC in partnership with police departments and district attorney offices, will be provided to law enforcement to improve both transparency and cooperation with universities in handling sexual assault cases.

The toolkit is a result of California Attorney General Kamala Harris and Napolitano’s shared belief that stronger collaboration between educational institutions and law enforcement is necessary to adequately address these cases.

The kit will include a Memorandum of Understanding (MOU), which will clarify the responsibilities of law enforcement and school officials and contain guides to relevant laws and policies to assist in investigations. The MOU will be adaptable to fit the needs of each individual school and community.

UCPD Chief of Police Mike Lane said he is pleased that this toolkit will keep survivors of assault better informed about the choices they have when seeking support. “This initiative brings greater attention to these options,” he said. “It also formalizes partnerships between UCPD and other agencies/organizations with a mutual interest in … providing assistance to the survivors of sexual assault and violence.”

This development is part of the UC’s greater efforts to address sexual assault on campuses. The President’s Task Force on Preventing and Responding to Sexual Violence and Sexual Assault was created in 2014, and has led to the implementation of a survivor advocacy office on each UC campus and at least one full-time survivor advocate in each office.

Advocate Rhonda Dixon said her work at UCR entails responding to individuals who report incidents of sexual violence by providing them with free and confidential help. “The … advocate provides supports, provides consultation, connection to resources and care, plus it is a safe place for individuals to talk,” Dixon clarified, adding that her position also entails working closely with the Riverside Crisis Center, which offers 24/7 services to rape victims.

The president’s task force includes UCR student Deepen Gagneja and ASUCR Senator Summer Shafer. Over the last two months, they have led efforts toward institutionalizing the Survivor’s Bill of Rights, which highlights the rights of sexual assault survivors in campus policy and sets a foundation for implementing greater campus measures on sexual violence prevention.

“The Survivors’ Bill of Rights and Associated Demands had to be presented to the Administration as demands because the students did not feel the Administration was independently taking enough action on this issue of monumental importance,” he explained.

Other issues have come in the form of apathy from the administration, according to Gagneja, who felt that student demands were being pigeonholed. “The student voice is important, but the Administration dismisses us as if they believe we hold no power or intelligence. The greatest challenge is to rectify this misconception and fight back as a unified student voice to show the University that they cannot exist without us,” he furthered.

Vice Chancellor of Student Affairs Jim Sandoval responded that the university plans to implement the action items listed in the Survivor’s Bill of Rights, which includes creating a Student Advisory Group to serve as a liaison between students and the administration.

Past campaigns the UC continues to advocate for include UConsent, which focuses on increasing a culture of consent systemwide.