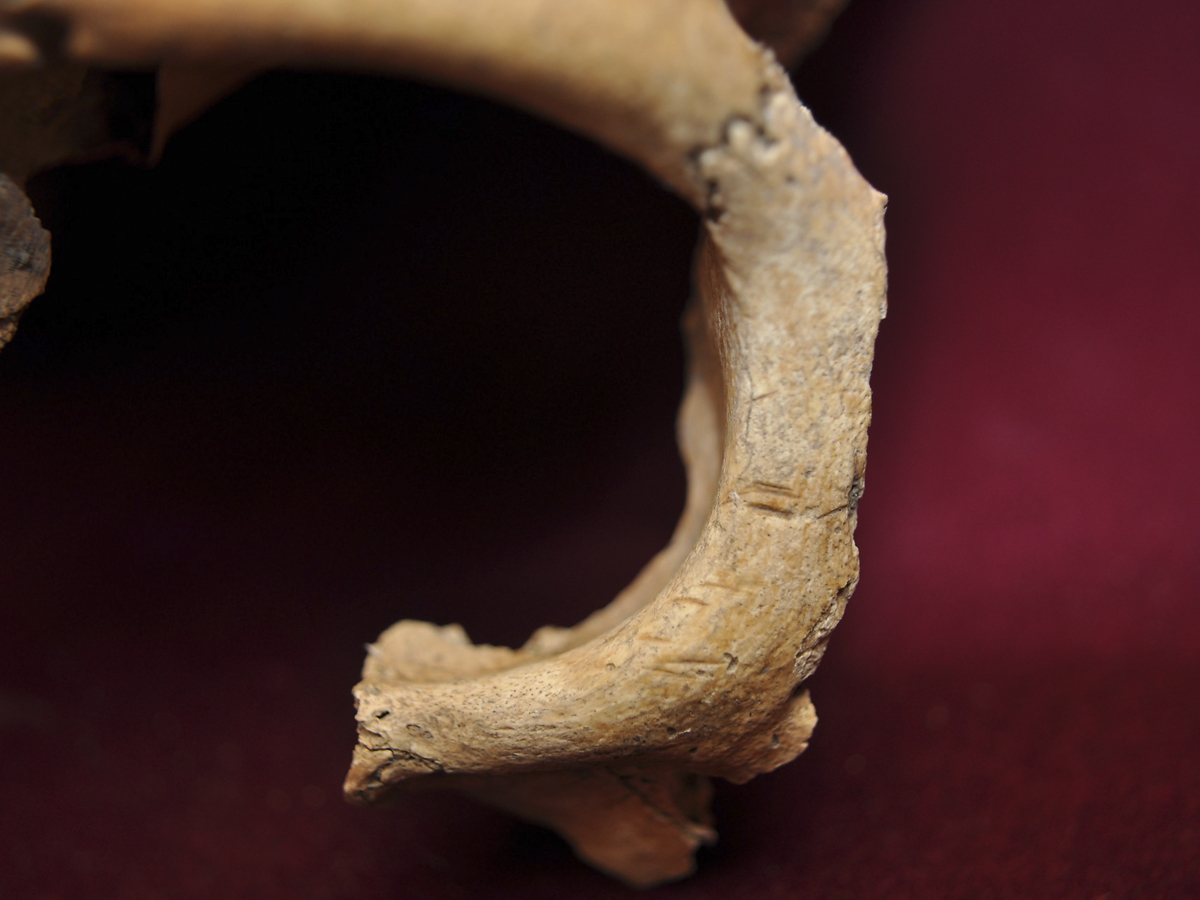 Bioarchaeologist and UCR professor Sara Becker and colleague Sonia Alconini from the University of Texas at San Antonio have discovered evidence of political torture among the Pre-Columbian Tiwanaku civilization in Bolivia. Their findings were published in the latest issue of “Latin American Antiquity” and offers an understanding of political exchange and strategy used to assert power within the Tiwanaku.

Becker became involved with assisting Alconini in observing the skeletal remains that had been excavated from the Wata Wata archaeologist site in Bolivia during 2008. The bones appeared to be an offering on a capstone and were initially assumed to have been part of a peaceful ritual or an exhibition of ancestral veneration, as was commonly depicted in Tiwanaku iconography.

Becker describes surprise upon the discovery of trophy heads — the practice of using severed heads as objects in rituals or to assert political power in warfare — among the burials. ”When I opened the bag and started to clean the dirt off the bones, I expected to see the skull of a llama,” Becker recalled, “but instead I saw neck vertebrae from a human being.”

The remains were carefully cleaned and reconstructed to form three adult human skulls, two female and one male.  All three adults showed signs of a LeFort fracture consistent with being struck in the face around the nose, or just below the nose to remove the upper jaw.  They also had various cut marks consistent with defleshing, or flesh removal, and signs that their eyes had been gouged out.

Evidence of trophy head-taking is common in cultures surrounding the Tiwanaku, such as the Wari, who lived north in the Andes mountains of South America around the same time. Though the Wari and the Tiwanaku lived close to each other, there was very little evidence of such violence among the Tiwanaku until recently.

Further analysis displayed the methods applied to their torture practices. Blows to the head came first and cut marks to the spine indicated the beheading of at least one person. Other evidence, such as a healed cranial fracture ,suggested that the person likely participated in violent activity in the past.

When asked how the evidence was determined to have been a result of torture, Becker explained, “If you think about trauma on human bone in the sense of breaking a tree branch…a dead tree limb breaks easily because it is dry, while trying to take a tree branch from a living tree causes a very different type of break.  If these people were ‘dry’ bone [or postmortem]…they would show a different type of cut mark as well as evidence of trauma, much akin to a dry tree branch.”

“I think we’ve achieved our goals from this study,” Becker noted.  “In this day and age of funding cuts to the anthropological fields…it’s great to have one of these rare finds, but it’s better to remember that the past has a lot to tell us about how humans have adapted and survived throughout the ages.”