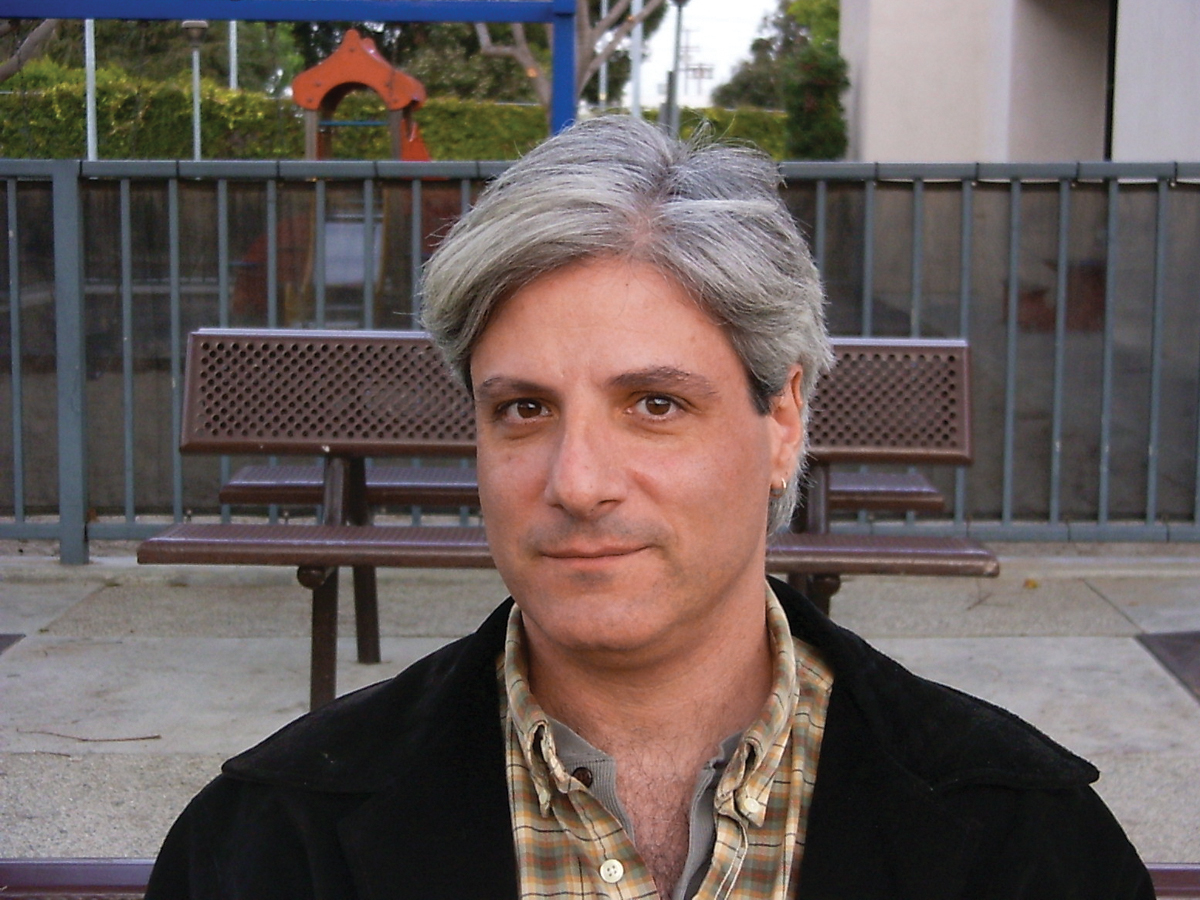 UCR Assistant Creative Writing Professor David L. Ulin has recently been awarded the Guggenheim Fellowship for research in the category of General Nonfiction by the John Simon Guggenheim Memorial Foundation.

The Guggenheim Memorial Foundation is an organization that was founded in memory of 17 year-old John Simon Guggenheim in honor of his death in 1925 by United States Senator Simon Guggenheim and his wife. This year marks the 91st open competition for this Fellowship in the United States and Canada. Rather than following strict guidelines for submission, all completed applications are reviewed and considered without a pre screening phase.

Out of more than 3,100 diverse applicants, Ulin was selected along with 174 other scholars, artists and scientists to receive the Guggenheim Fellowship. Qualified individuals are those who have demonstrated outstanding capacity for scholarship or ability in the arts.

Ulin is a book critic and has in the past worked as a book editor for the Los Angeles Times. Currently he serves as a core faculty member of the UC Riverside-Palm Desert Low-residency M.F.A. in Creative Writing and Writing for the Performing Arts program. This program offers graduate degrees in creative writing with majors including fiction, nonfiction, poetry and screenwriting.

According to UCR Today Tod Goldberg, director of UCR’s low-residency M.F.A. program, has stated “David has been one of the most influential voices in American literature for years, both in his role as book critic of the Los Angeles Times and as one of our finest essayists and thinkers. He writes with equal authority of the fault lines which crisscross our state and of the fault lines which crisscross our being.”

Ulin has produced a variety of works including: “The Lost Art of Reading: Why Books Matter in Distracted Time,” a novella “Labyrinth,” which have been published in a number of literary magazines including Atlantic Monthly, Columbia Journalism Review, Virginia Quarterly Review and Black Clock.

“I decided to apply for the Guggenheim Fellowship because I needed support for what I want to write. I’ve written a number of books, but the project I have in mind is a bit bigger and more complicated,” explained Ulin. “For me, writing is about time: time to think, time to work, time to make mistakes, time to figure it out. I’ve applied a number of times in the past, and I wasn’t expecting to be a recipient.”

Rather than pursuing research, Ulin is working towards completing a more personal project. “A memoir interwoven with family history…it’s a complicated project, with many threads.”

Recipients of this Fellowship are allowed leeway in creativity and can use their funds in ways they feel are necessary in accomplishing their research. Although there are not many limitations on how fellowships are used, the foundation is still required to ask for reports from recipients to turn into the United States Internal Revenue Service at the close of their terms.