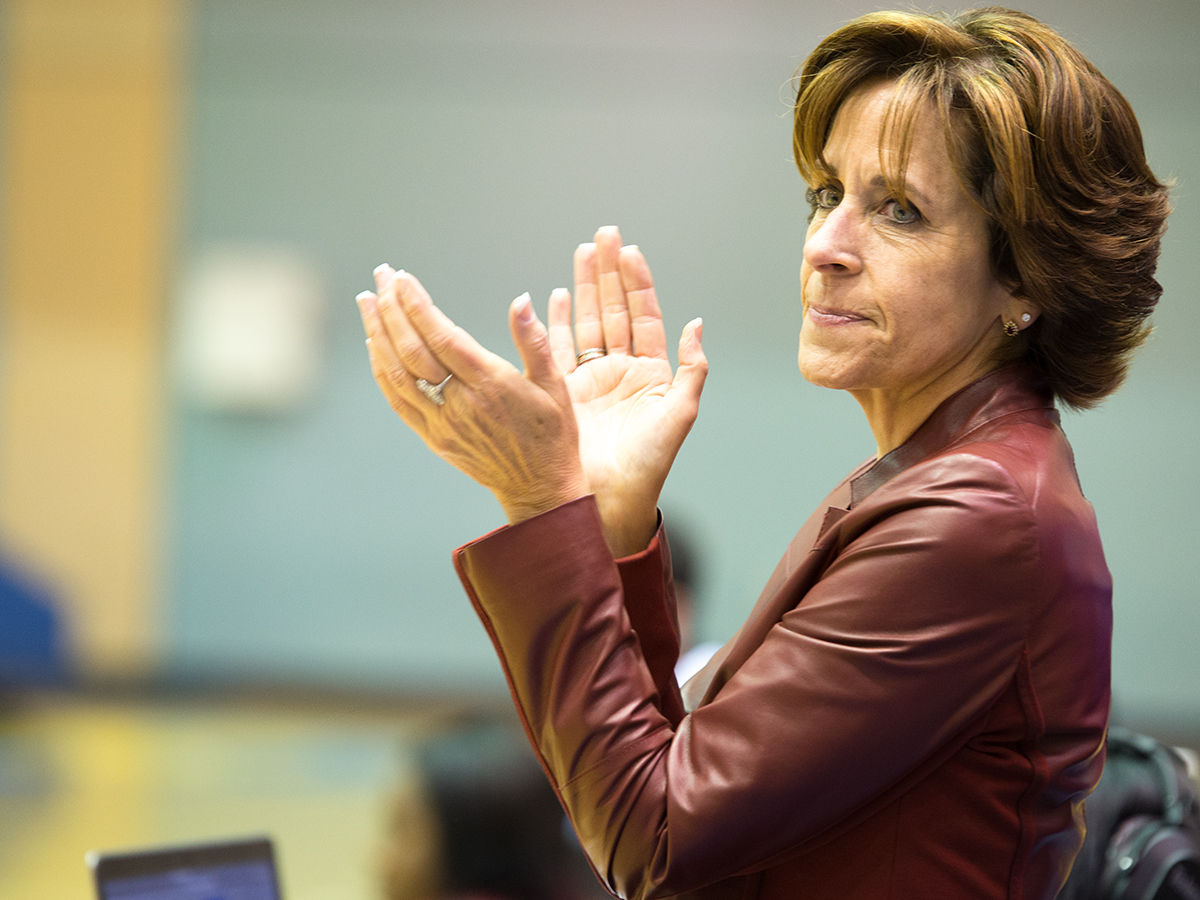 On July 29, 2015, UC Riverside basketball announced the addition of Brett Lauer to the team’s coaching staff. Lauer was formerly an assistant coach at Concordia University and after spending four years with their program, he is expected to assume a similar role at UCR.

In a statement with the media, Head Coach Dennis Cutts expressed his excitement about the hire and offered a clearer idea of what Lauer can add to the program: “We are very excited about the addition of Brett to our staff,” said Cutts. “He is a great fit for our program as a teacher, mentor and recruiter. On the floor, Brett will work closely with our perimeter players, and as a recruiter, he will strengthen our California relationships.”

Cutts and his staff are looking to build upon a solid season last year in which they saw a four-win improvement from the previous season and will look to Lauer as another addition to help them bolster the program moving forward.

On September 8, 2015 it was announced that the UC Riverside athletics department awarded Head Men’s Basketball Coach Dennis Cutts with a contract extension through the 2019-2020 season.

Cutts was originally the interim basketball coach in the 2013-2014 season and earned the head coaching job after leading the team to a 14-17 record overall — including a 12-3 record at home the following year.

During his first full season, Cutts oversaw the honoring of both Taylor Johns and Jaylen Bland as First Team All-Big West and Big West Newcomer of the Year, respectively.

At the start of this summer UC Riverside announced Tamica Smith-Jones as the school’s newest athletic director. However, in the time leading up to Jones’ hire, the position was held on an interim basis by Executive Associate Athletics Director, Janet Lucas.

Lucas’ contributions to the school’s athletics have been well-documented and the National Association of Collegiate Women Athletics Administrators (NACWAA) recently took notice, naming her the 2015 Administrator of the Year for NCAA Division I — an award presented annually to NACWAA members for significant contributions made as athletics administrators. Lucas will be honored on October 13 in Tampa, Florida.

August 17, 2015 marked the end of an era for UC Riverside athletics as Director of Cross Country and Track and Field, Irv Ray, decided to retire from intercollegiate coaching. Ray’s retirement comes after spending thirty-plus years as a coach — the last dozen of which were with the Highlanders.

“There comes a time in every athlete’s career and ever coach’s career when you know it’s time,” said Ray per the press release, “You’ve crossed the finish line and left everything you possibly could out on the track. Over the past several weeks, as the start of the 2015 cross country season approached, I realized that for me, that time is now.”

During his three decades of coaching within both the high school and college ranks, Ray oversaw 200 All-American performances, 14 of which were with the Highlanders, and has earned multiple individual honors, including Big West Women’s Coach of the Year in 2008. Associate Head Coach Nate Browne, who began at UCR alongside Ray in 2003, is expected to take over the program on an interim basis.