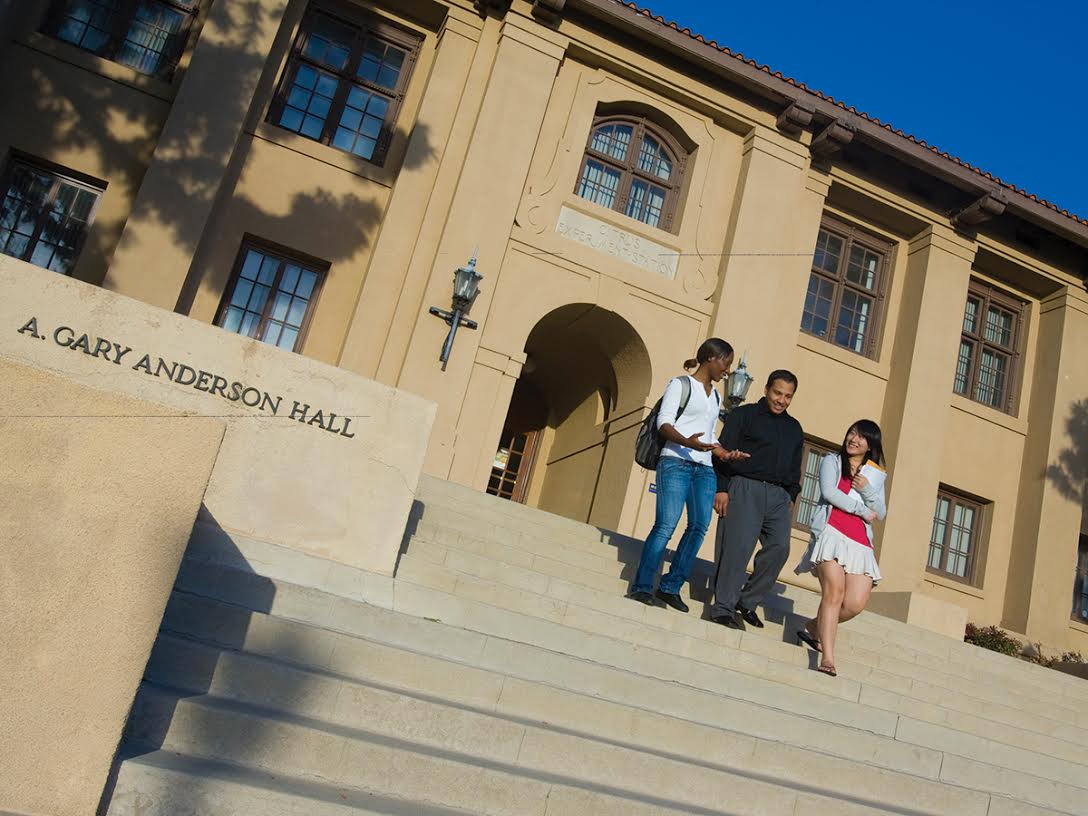 A partnership between the UCR School of Business Administration (SoBA) and Beacon Economics will bring the new Center for Economic Forecasting and Development to the Inland Empire this October.

The center will bring university resources to help make economic predictions and bring economic development products, such as advertising, to the area. Collaboration among researchers, business and government leaders will serve as the root of innovation and advancement for the Inland Empire’s economic activity.

Although the Riverside and San Bernardino counties are two of the most populous counties in the state of California, this will be the first center of its type to be developed in this region.

“Our mission is to engage faculty and students for unbiased research on economic forecasting, and through research we generate impact to the community for economic development,” explained Yunzeng Wang, the dean of the UCR School of Business Administration. “While we primarily serve the Riverside and San Bernardino counties due to our physical location, we will be glad to work with the rest of California and beyond.”

Christopher Thornberg, an economics expert who is known for making one of the first and most precise assessments of the subprime mortgage market crash in 2007 and one of the founding partners of Beacon Economics, has been selected as center’s director. Thornberg will also become an adjunct professor at UCR’s SoBA program.

Thornberg believes that the point of a forecasting center like this is to serve as a nexus between business, academia and government. “All three have a common goal, to advance the prospects of the local economy. But because all three tend to move within their own circle, very often their efforts go uncoordinated. By bringing all three together for a common conversation we can not only push common goals but also begin those critical conversations that can lead to all sorts of great things. At the center is the data heavy explanation of the broader forces at play- the base on which all plans will be built if you will.”

Sherif Hanna, a managing partner at Beacon Economics with more than 20 years of experience in operations management, will also play a vital role in the success of the center by leading the way in making strategic partnerships and maintaining a solid long-term direction.

The official launch of the center will take place on October 1 at the Inland Southern California Economic Forecast Conference, an annual gathering between regional private and public leaders that will be held this year at the Riverside Convention Center.