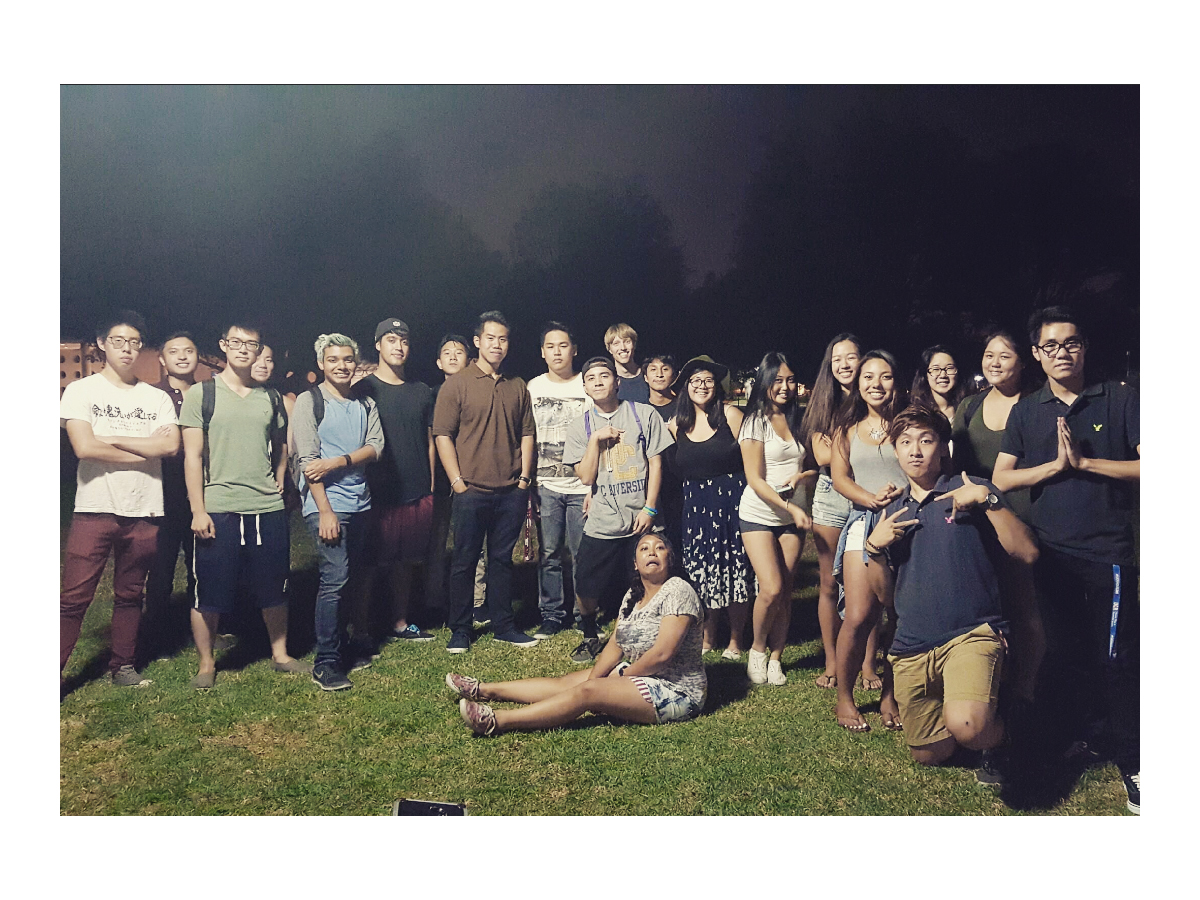 “I love cooking; I’ve been cooking ever since I knew what it was!” mused Maria Salazar, a third-year film production major, who’s also the president of Highlander Chefs, UCR’s very own cooking club. Although the club was created two years ago, it never really took off until a year later when Maria decided that she should build the legacy that Highlander Chefs had the potential to create.

Without hesitation, she gathered up the old cabinet members, and collectively they began to plan their reintroduction of Highlander Chefs to UCR. With the help of a successful potluck and a delicious recipe for peanut butter and jelly cookies, Maria was able to recruit a publicist and historian to complete their cabinet. Then, they were set to go.

“I noticed that a lot of people in college move out and live on their own, where cooking is essential,” began Maria, “and you can’t always eat ramen, but it happens because students often don’t have the supplies or are too busy to learn how to cook.” This proved true during her second year when she moved out and quickly learned that there really isn’t a lot of time available for students to cook. By making simple and delicious dishes that only take 10 minutes to complete, Maria decided that she wanted to teach her recipes to students through cooking demonstrations held by the Highlander Chefs.

The Highlander Chefs allow members to connect with each other through a common love for cooking and food, while sharing tips and recipes with one another. The club inspires each member to improve on and experiment with their individual recipes, since you should never be afraid to try something new.

Although, trying new recipes might have their risks too. “Once I ended up substituting Nutella with peanut butter to make brownies and they became rocks! Luckily I was able to remake it but I learned that PB and flour don’t mix …” recalled Maria, emphasizing the importance of experimenting as it leads to learning new lessons.

Even though members draw recipes from the Internet, they usually use it for inspiration rather than copying each and every ingredient. When a recipe calls for an ingredient that isn’t available, chefs are taught to experiment with what they can find around the house and to just be creative. By taking leftovers and adding them into an existing recipe, Maria and her club members are able to create a multitude of new dishes.

In light of the pre-existing and nerve-wracking cooking competition shows on television, Highlander Chefs also has hopes of creating their own cooking competition as well as a series of blind taste-tests to improve their palates in the near future. The club is currently attempting to borrow the SRC’s kitchen and cooking demonstration room so they would be able to uphold their goal of two demonstrations a quarter, depending on the recipes or theme.

“We’ve already reached out to Nikkei Student Union, the Taiko Ensemble Club, Origami Club and the Anime club here on campus; we’re preparing for a Japanese cooking demonstration as soon as we can, and with the help of all those clubs I’m sure it will have a great turnout. We want to expand to other cultures as well,” exclaimed Maria enthusiastically. With multiple project ideas, the possibilities are truly endless when it comes to food and is the perfect revival for the Highlander Chefs.

For aspiring chefs, Maria has some solid pieces of advice: salt and pepper are your essentials, and try new things since the outcome will most likely surprise you by tasting well. And if that doesn’t work out, try again. You’ll never truly succeed if you don’t start trying. Also, flour and peanut butter don’t mix.