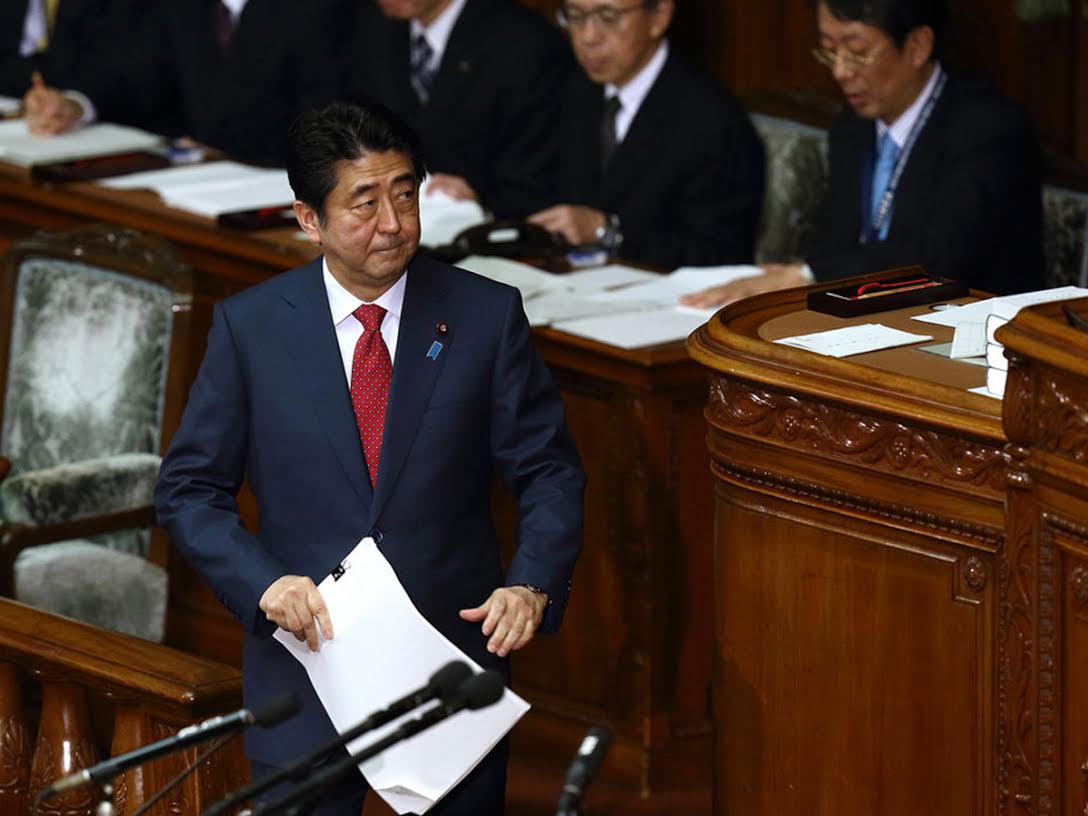 After meetings in recent years amongst Japan’s Prime Minister Shinzo Abe and other government departments to discuss strategies for Japan’s economic growth, a document was drafted several times and culminated in the Japan Stewardship Code, prefaced by “Principles for Responsible Institutional Investors.” The code aims to suggest “principles considered to be helpful for institutional investors who behave as responsible institutional investors in fulfilling their stewardship responsibilities with due regard both to their clients and beneficiaries and to investee companies.”

Among suggested policies include transparency of stewardship responsibilities, a clear policy on managing conflict of interests, and periodic reports of responsibilities. Specifically, the Office of the Chief Investment Officer (OCIO) plans to “partner with external fund managers, other asset owners and industry initiatives to magnify our voice and influence on shareholders.”

Scott Chan, head of UC’s public equities team and the delegation to Japan, explained to UC press, “We feel confident that the Japan Stewardship Code will lead to long-term sustainable corporate growth … Our support for the code sends a message to Japanese corporations and investment managers about the importance we place on constructive engagement.”

The UC Japan Stewardship signatory letter can be viewed online at the UC Chief Investment Officer of the Regents website. 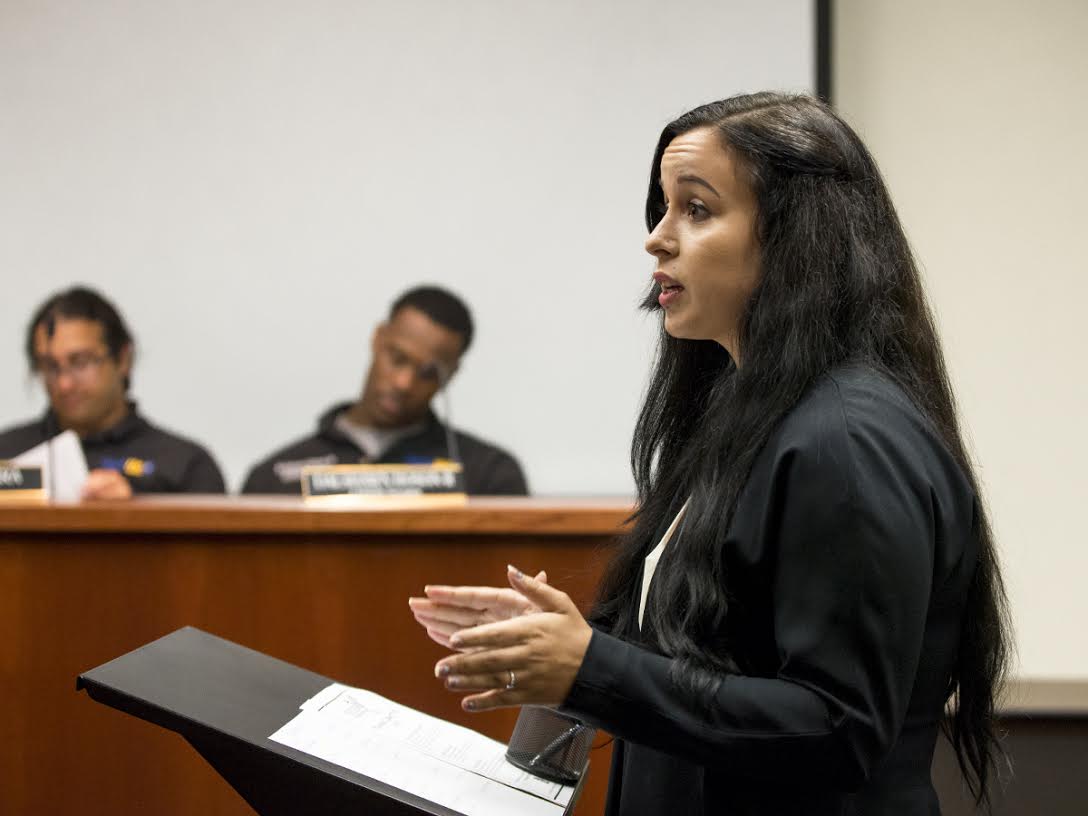 “UC Riverside has some of the most exciting and diverse food and agricultural research in the country, and we are fortunate to be located in the state that produces 90 percent of our nation’s food,” Mayton, second-year Ph.D student in chemical and environmental engineering, told UCR Today. “I am excited for my project because it will give student researchers the opportunity to take advantage of this fact, and to think more broadly about the big picture of the work we do in the isolation of our labs by looking directly at the places, people, and processes that our results will impact.”

Mayton’s project funds will be allocated toward facilitating student visits to California farms and processing plants, as well as visits from farmers, processing managers and agricultural community members at UCR to lead round-table discussions with graduate students in an effort to communicate the impacts of the research.

Reyes, a fourth-year political science, law and society major, plans to use her fellowship to lead a project called “Food Security Through R’Pantry.” The project will launch educational campaigns that focus on wellness and access to food and will try to alleviate the stigma for students who suffer from food insecurity. 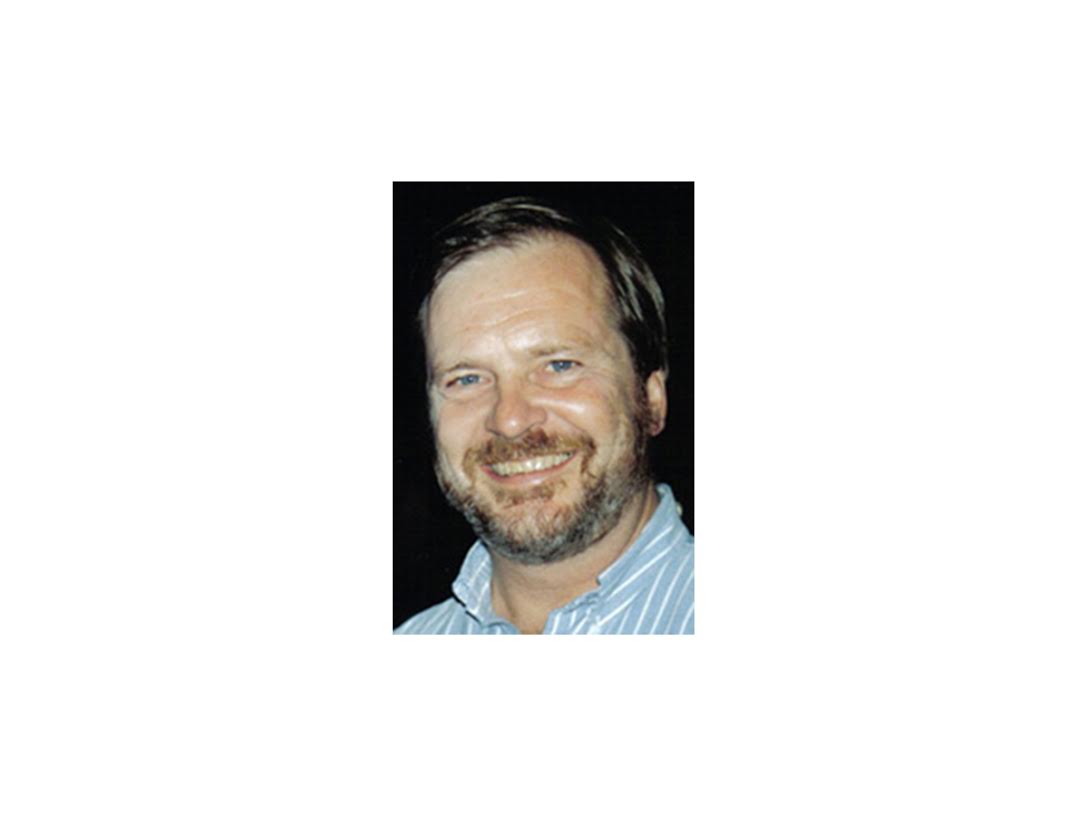 UCR professor of Anthropology Karl Taube — together with Clark University associate professor Jon Garton — plausibly put forth a connection between an ancient Olmec statue cataloged as “Incised Standing Figure” and the image of an Olmec star god at Worcester Art Museum (WAM) in Boston, Massachusetts.

The statue was once owned by Miguel Covarrubias, famed Mexican painter, illustrator, archaeologist and friend of Diego Rivera and Frida Kahlo. It is approximately 2,800 years old and made from smooth dark-green stone. The left arm is missing from the statue, most likely due to age, and the star-like markings around the mouth have perplexed archaeologists since it was entered into WAM’s collection in 1958.

“Dr. Taube has now plausibly suggested the pattern of incisions relate to other Olmec glyphs of a star sign, probably the morning star more commonly identified as the planet Venus,” said Garton in a blog post for WAM. They believe that the statue may be the earliest depiction of the star deity in human form.

The statue and the professors’ research will make an appearance from November 14, 2015 to April 3, 2016 on WAM’s third floor Jeppson Idea Lab.