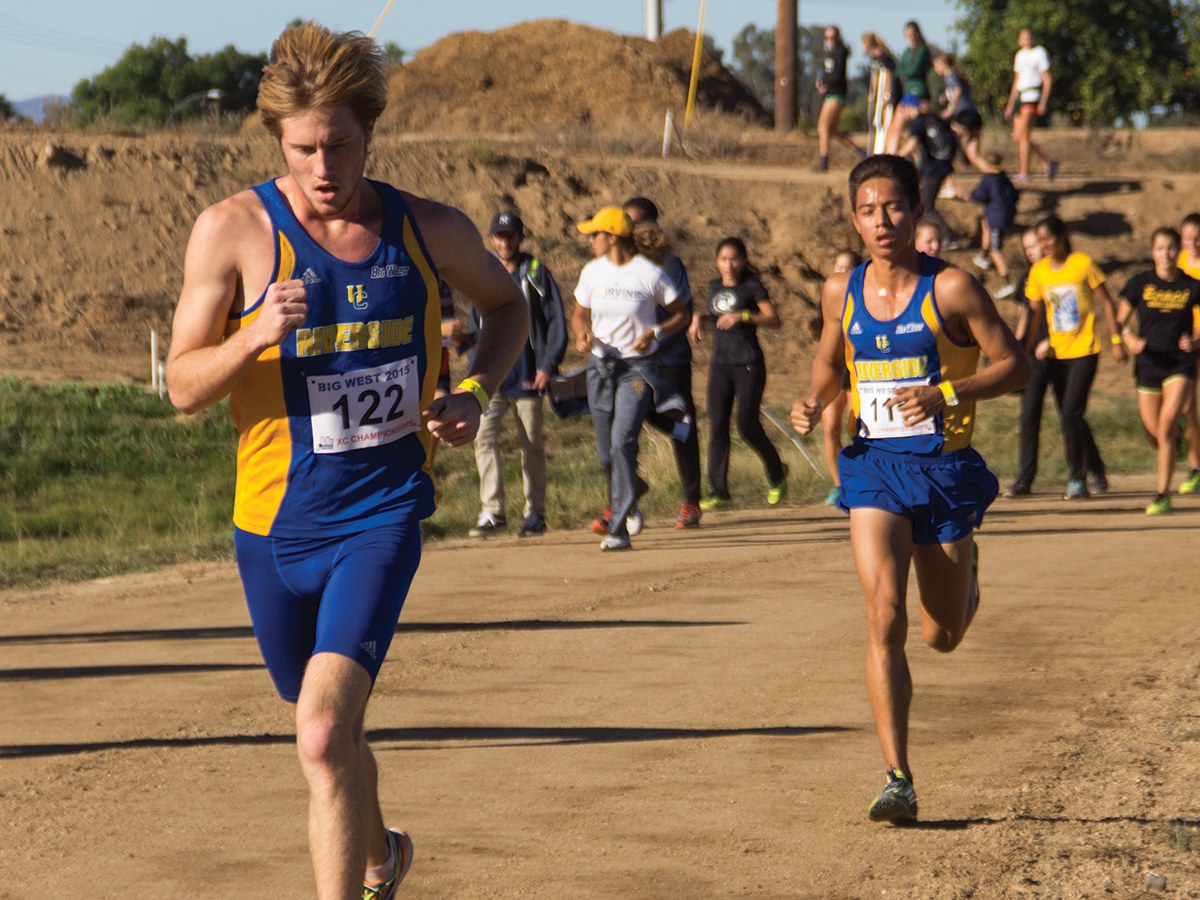 UC Riverside cross country traveled to Seattle, Washington on Friday, November 13 to compete in the NCAA West Regional Championships hosted at the Jefferson Park Golf Course. The men finished with 635 points to place 21st out of 30 teams while the women finished with 682 points to finish 26th out of 35 squads. This was a drop in performance from last year’s 15th and 23rd place finishes for the men and women, respectively.

In the regionals, the top two teams in each of the nine regions advance to the NCAA championship. The top four individuals get a bid as well, as long as they finish in the top 25. UCR did not qualify as a team for the finals. Individually, the best efforts were from Solomon Dmeku-Ousman, who finished 62nd overall and Faith Makau for the women, who placed 69th overall.

Most of the team will race again next year, but for some, it was their last college competition. Seniors Cody Jordan and Carlos Lopez finished 69th and 151st respectively in the last race of their careers, while Garret Hernandez, Aaron Nguyen and John Green finished 151st, 182nd, 183rd and 200th.

Despite the results being final, an NCAA subcommittee will have selected 13 teams and two individuals to compete at the NCAA championships. As for UCR, the women will look toward next season with leaders Makau and Totten returning and the men will look for a new leader in the absence of Jordan.