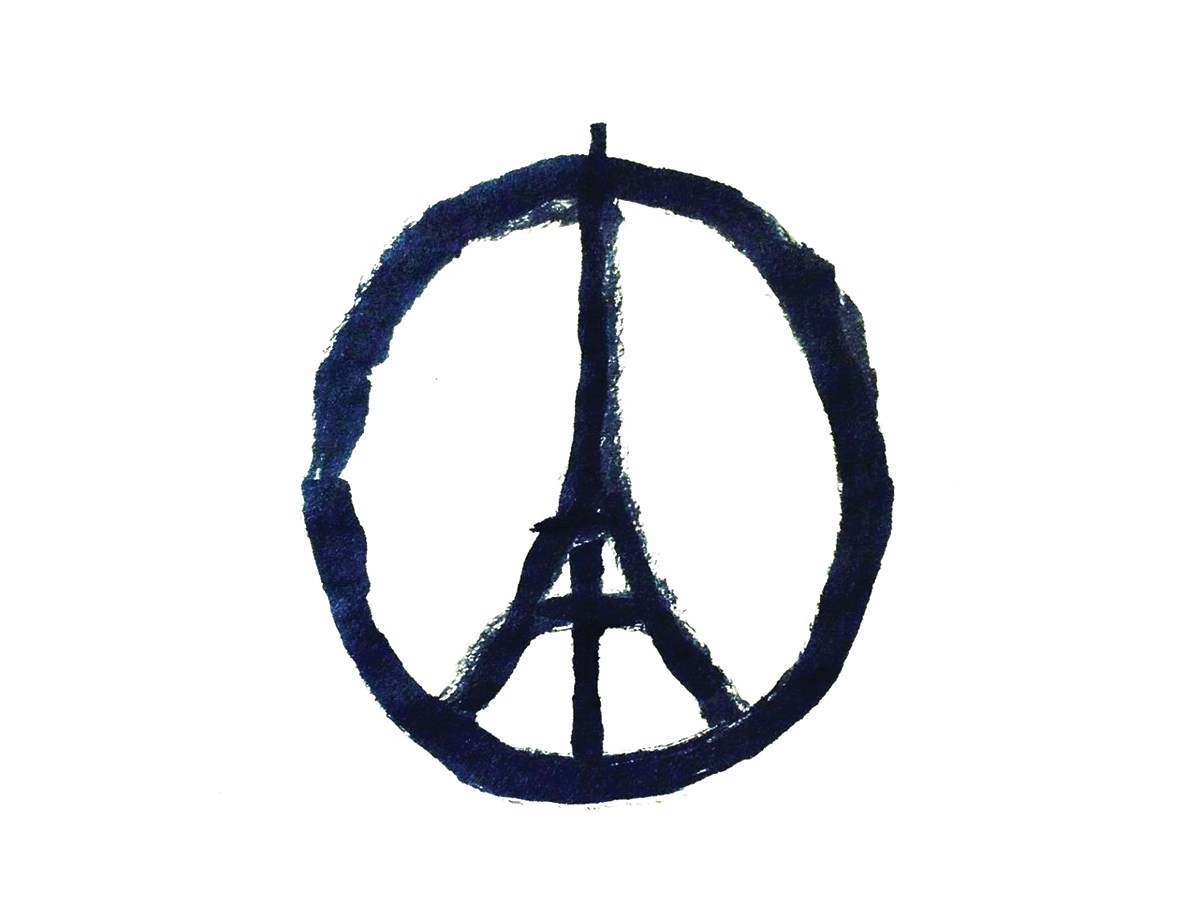 Six UC Riverside students who were studying in Paris during the Nov. 13 theater shootings and bombings were reported as safe on Friday by Chancellor Kim Wilcox. According to UC Media Relations Director Diane Klein, the UC is coordinating with their staff in Lyon, Bordeaux and Paris to maintain the safety of the 150 UC students studying abroad in the city.

At approximately 9:16 Central European Time, an explosion set off by a suicide bomber went off outside the Stade De France where France and Germany were playing a friendly soccer match. For the next hour, three additional suicide bombings and six shootings took place across the city. As of press time, 129 people were killed, with 89 killed during a concert for the American band Eagles of Death Metal at the Bataclan theater. An additional 415 people were hospitalized. The Islamic State of Iraq and the Syria (ISIS) took responsibility for the attacks on Friday.

In light of the attacks, French President Francois Hollande declared a state of emergency and placed restrictions on French borders. In addition, the French military has coordinated multiple airstrikes on the ISIS headquarters in Syria.

Students from UCR have spoken out in regards to the media coverage that these attacks received in comparison to terrorist attacks that same day in Iraq and Lebanon. “Violence in non-western nations has become normalized, leaving us numb to their pain and feeling sympathy only when another western nation is attacked. Just because one of these attacks happened in a western nation doesn’t mean the lives lost are more valuable than the rest, or that it is more deserving of a profile-picture campaign,” wrote third-year sociology major Arman Azedi on Facebook.

Kris Moisa, a fourth-year political science major, held similar sentiments. “Of course what happened in Paris is a tragedy, any logical human could see that, but it is the tragedies that don’t get any attention that scare me the most. Do certain types of humans get more attention than others? Are we just so desensitized by atrocities committed in non-western countries that we don’t cover those countless stories? By all means, mourn for the lives lost in Paris, but don’t forget the lives lost in non-western countries. It was by far the worst Friday the 13th,” Moisa explained.