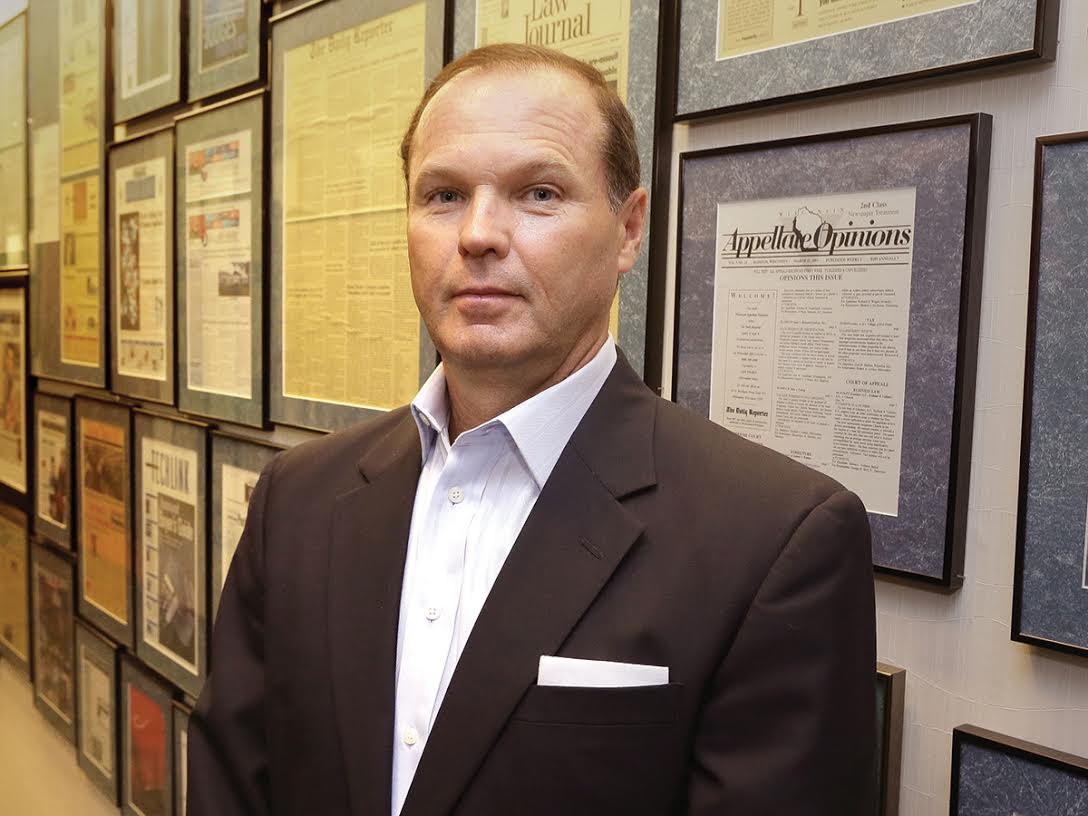 A $102.8 million loan-forgiveness program and $95.5 million settlement have been drawn up after the Education Management Corporation (EDMC) was accused of using unlawful student recruitment programs.

EDMC currently exists as the second-largest chain of for-profit education in the United States, after Laureate International Universities. With over 100 campuses operating in the United States and Canada, this corporation includes the Art Institutes, Brown-Mackie College, Argosy University and South University.

The U.S. Justice Department, along with a number of state attorneys general intervened after unveiling illegal practices in which the corporation would pay recruiters in accordance with the number of students that they could convince to enroll. Because these programs allow students to receive forms of federal financial aid, such as pell grants and subsidized loans, laws have previously been put in place to establish a ban on higher compensation from being granted to recruiters who bring in unqualified students.

Investigation of EDMC has been ongoing in numerous states since August 2011 due to whistleblowing former employees and the heightening attention and scrutiny being brought to the trend of high student loan defaults and poor job prospects for students post-graduation of for-profit schools. Some of these schools have also been accused of using “boiler room tactics,” which according to the SEC, refer to a situation in which high-pressure salespeople make cold calls to as many potential investors as possible using dishonest tactics.

Mark Allen McEachen, chairman, chief executive officer and president of EDMC has continuously denied the allegations brought forth regarding illegal recruitment compensation. “I’m sticking my personal reputation on becoming CEO of the company, and I’m confident that not only will we get this behind us in the near-term but we will become the gold standard of how to interact with students going forward,” McEachen told the Pittsburgh Post-Gazette.

The loan-forgiveness program will grant around 80,000 former students at these institutions to have their loans forgiven after an agreement with state attorneys general, with an estimated $1,370 to be forgiven per student. The settlement will necessitate payment to the federal and state authorities.

Jonathan Sou, a fourth-year business administration student voiced his opinion on for-profit colleges. “I guess it fulfills a specific niche but … it’s not accredited or anything so literally your degree is basically worthless and a piece of junk.”

As a result of the recent allegations, EDMC’s stock prices have fallen from about $22 to 8 cents. Its schools must also certify that they are not using the described illegal compensation methods. Additionally, in the future, EDMC is banned from enrolling students into programs without foreseeable job prospects and those that do not qualify for state licensure.