Highlander
Home Opinions Celebration in the face of death 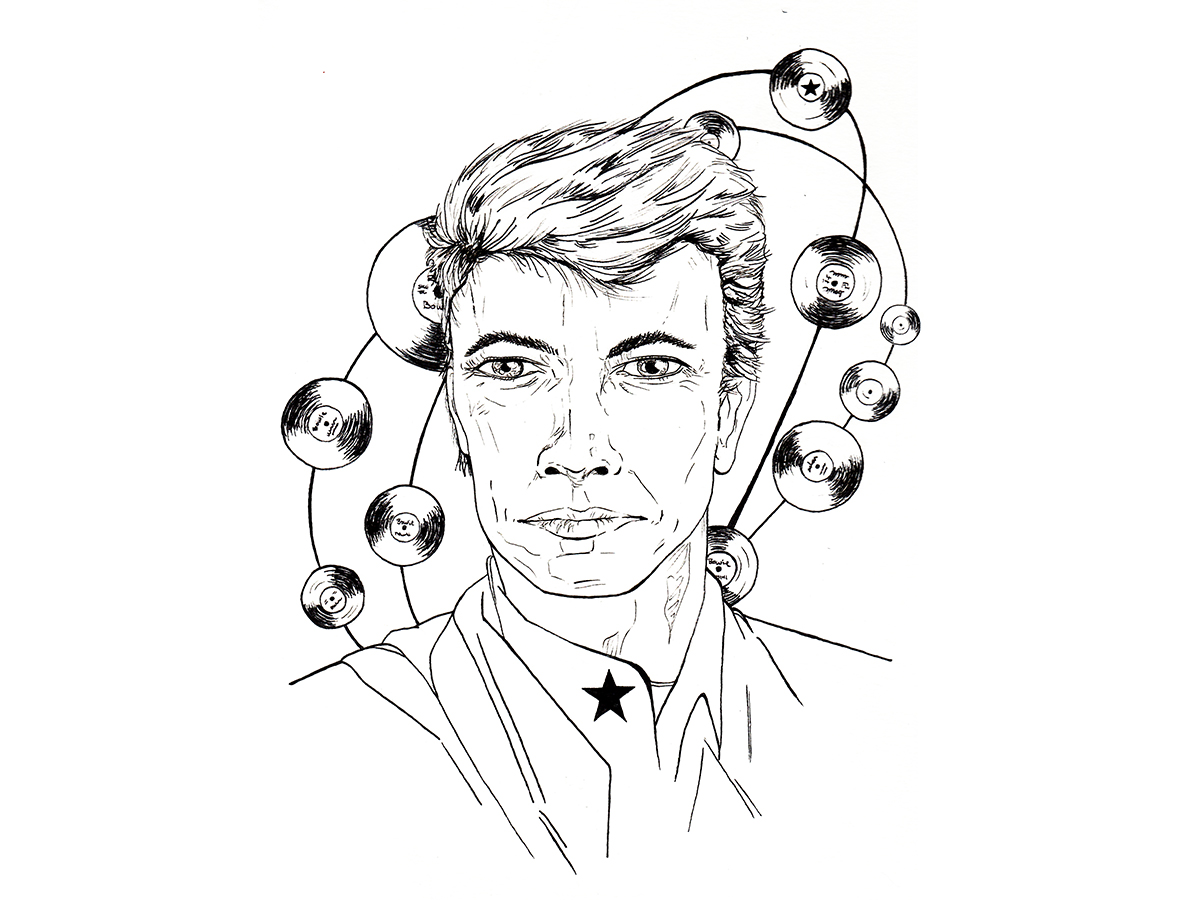 We recently lost Alan Rickman, who was probably known best as Professor Snape in the Harry Potter movies. This is right on the heels of the death of musician David Bowie, who was also known for his alter-egos, including Ziggy Stardust. Strangely, both Bowie and Rickman died of cancer at the age of 69.

Sadly, death is a part of life. The news and media have a morbid fascination with death and tragedy in general. Do we really need to focus on the death of celebrities for more than a few days, especially when there are other events and deaths in the world that happen to people without a voice? After all, celebrities already have the spotlight shone on them and media can bring attention to parts of the world that are usually ignored. My answer is yes. Because when a celebrity dies, it isn’t just a time of mourning, but a time of celebration — the celebration of life and the positive contributions they have given to the world. In the passing of a favorite celebrity, it gives people the chance to show gratitude and appreciate their work.

For musicians and actors, the passing of a peer can be especially significant, since they are so influential on each other. Younger musicians are the results of those who have come before them — giving us the music we have today. One actor’s performance may be the very reason someone decides to go into acting.

Movies and music have a huge effect on who we are. They are what we turn to when we go through a breakup, want to escape or just want a laugh. Musicians can be the voice of an entire generation, representatives of our hopes and dreams. Both can provide social commentary on the current state of the world. In essence, music and film are little time capsules of how far we’ve come and where we have yet to go. Music and movies are important and they wouldn’t be possible without the people willing to be vulnerable with us. It makes sense to care when these people die.

It’s true that we usually want to avoid thinking about death. No one wants to think of the ones we leave behind, or of not accomplishing all that we set out to do. But in avoidance of thinking about the inevitable, we are left to ponder things that don’t matter at all. For the news, this comes in the form of a “fluff piece” — for example, a piece on the cat who is the mayor of a town. In social media, this might be something that has been “trending.” Currently, Leonardo DiCaprio and Lady Gaga are trending because it is of the utmost importance to decide whether he was “throwing shade” at her because he looked at her a certain way during the Golden Globes. (Instead of creating unnecessary drama, we could just be happy that both won awards for their work). By focusing on a celebrity’s death, we are reminded how meaningful things are in life.

For the next few weeks the death of these celebrities will be highlighted. Celebrities will take to Twitter, your friends on Facebook will post statuses of how they lost someone they grew up with. Tears may even be shed.

But none of this is a bad thing. It gives us the opportunity to realize that these people made our lives better. It allows us to be thankful for who we had.