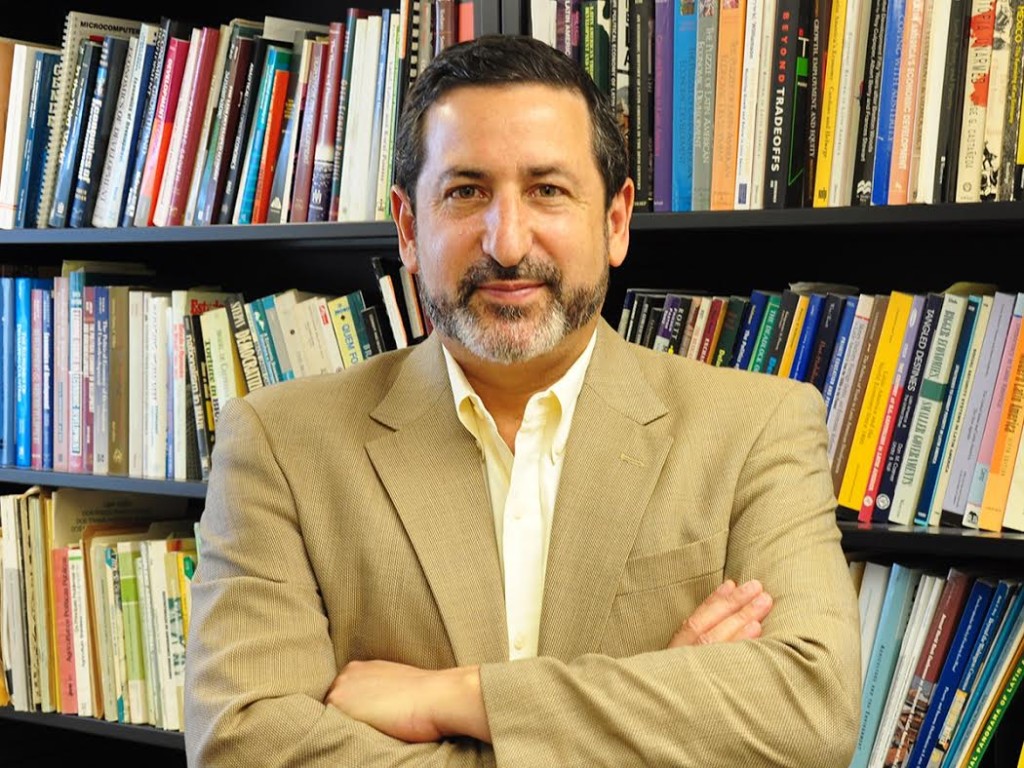 UCR Economics Professor Steven Helfand has received a $100,000 grant from the U.S. Department of Agriculture (USDA) Economic Research Service to analyze the productivity of farms in Brazil.

The economist will join an international team of researchers from the Paris-based Organization for Economic Co-operation and Development, the University of Connecticut, USDA’s Economic Research Service, the World Bank and Australia’s Bureau of Agricultural Economics to study large and small farm conditions in the U.S., Brazil, India, Bangladesh, Malawi, Tanzania, Uganda, the United Kingdom, the Netherlands, France, Australia and Ukraine.

“The U.S. and Brazil have a lot in common in that they each have a lot of large farms, although Brazil has a lot of small farms, too,” Helfand told UCR Today. One major difference that Helfand noticed however was the shrinking amount of small farms in the U.S. due to competition with large industrial farms.

“Supermarkets would rather buy from one producer (typically larger industrial farms) than from many because marketing and transportation costs are lower. Small farms have a harder time meeting standards of quality and quantity. The obstacles for small farms come not from production but rather competition outside the farm,” Helfand elaborated.

This research will seek to explain whether small farms are capable of meeting consumer demand. “Would a policy focusing (sic) on raising productivity of small farms entail a significant cost to the overall growth of this sector of the economy?” Helfand questioned. “This issue has critical implications for both growth and equity, and is being asked by decision-makers in government, industry and the nonprofit sector in both developed and developing countries.”

President Ashley Harano discussed how she plans to improve ASUCR’s program of making parking in gold lots free during finals week after receiving feedback. “The project actually wasn’t as successful when you look at the numbers, even though the responses were really positive. The numbers were actually pretty low, so we’re hoping to revamp our marketing and begin actually working on our marketing in week eight instead of the end of week 10. And we’re hoping that our numbers go up,” Harano said.

Harano also talked about how she and first-year political science major Julia Schemmer were working toward establishing the Legacy Path near A-I dormitory. The two toured the area with Andy Plumley, the vice chancellor of housing, dining and residential services. One change that will be made in the A-I path location, as well as around campus, will be replacing amber-colored lights with white ones.

Interim Executive Vice President Taylor Valmores elaborated on the Recreation Facilities Governing Board’s plans to add a CrossFit workout area adjacent to the pool and tennis courts. Also discussed was the possibility of holding Heat Music Festival on the day of Spring Splash Music Festival, while adding another stage and a larger lineup.

Julia Schemmer is a contributing writer for the Highlander