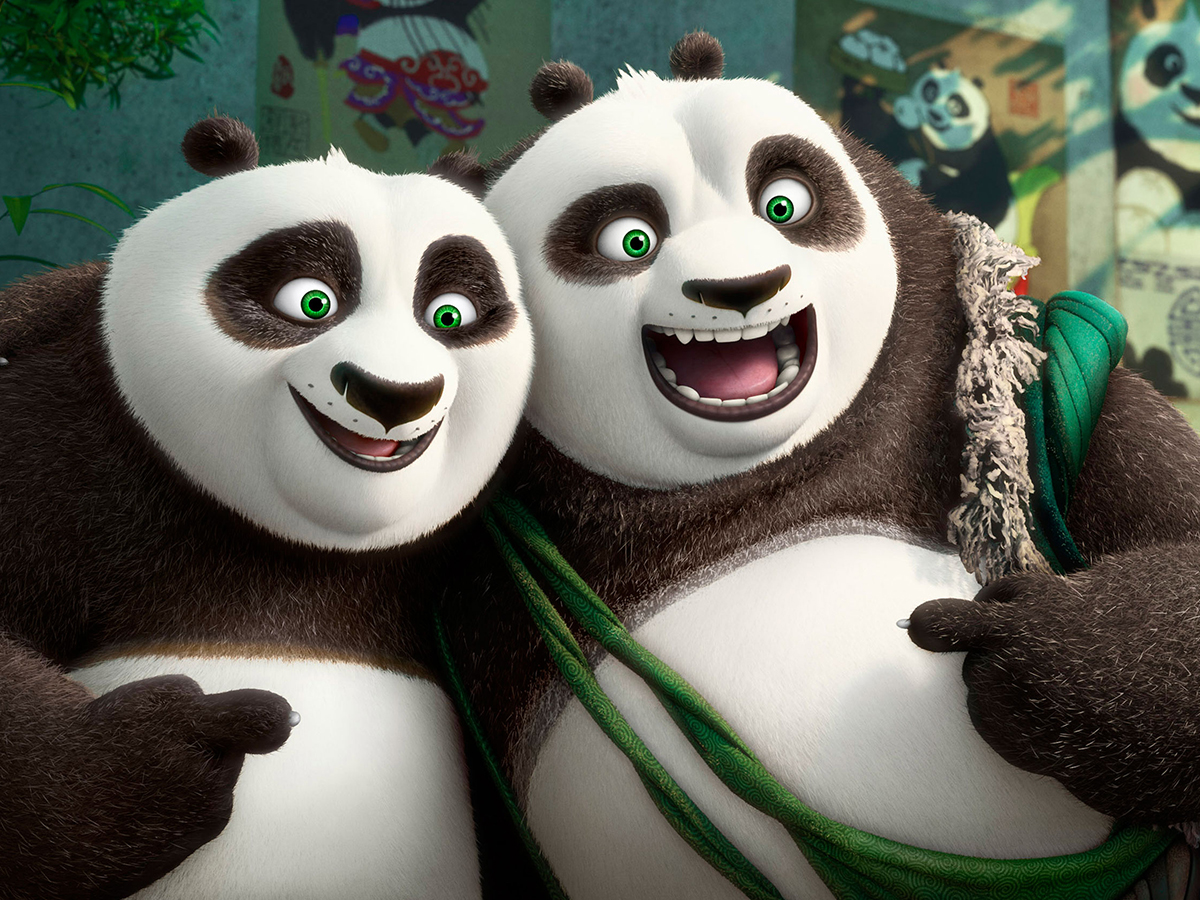 “Kung Fu Panda 3” is an animated adventure starring the voices of Jack Black, Dustin Hoffman, Bryan Cranston and J.K. Simmons. It was funny if familiar (especially if you watched “The Legend of Korra”) and was a decent film to end the series.

The movie shows Po the panda taking on the role of a teacher and failing miserably while yet another enemy who is ticked off at Master Oogway tries to destroy his legacy. There was an unfortunate overuse of slow-mo (as we have become accustomed to in any martial arts movie) and some glaring issues, such as a “secret” village that every other character manages to find. The plot itself feels like a rehash of the old “Kung Fu Panda” movies through Po needing to discover himself despite the fact that he has discovered himself in the past two movies. However, the fresh jokes and use of cute pandas make it easy to see why the inner child in all of us would be amused to see it.

Though Jonathan Aibel and Glenn Berger’s writing may leave us wanting through plot holes and cliches, directors Alessandro Carloni and Jennifer Yuh help make a lovable family story that’s bound to at least make you chuckle.