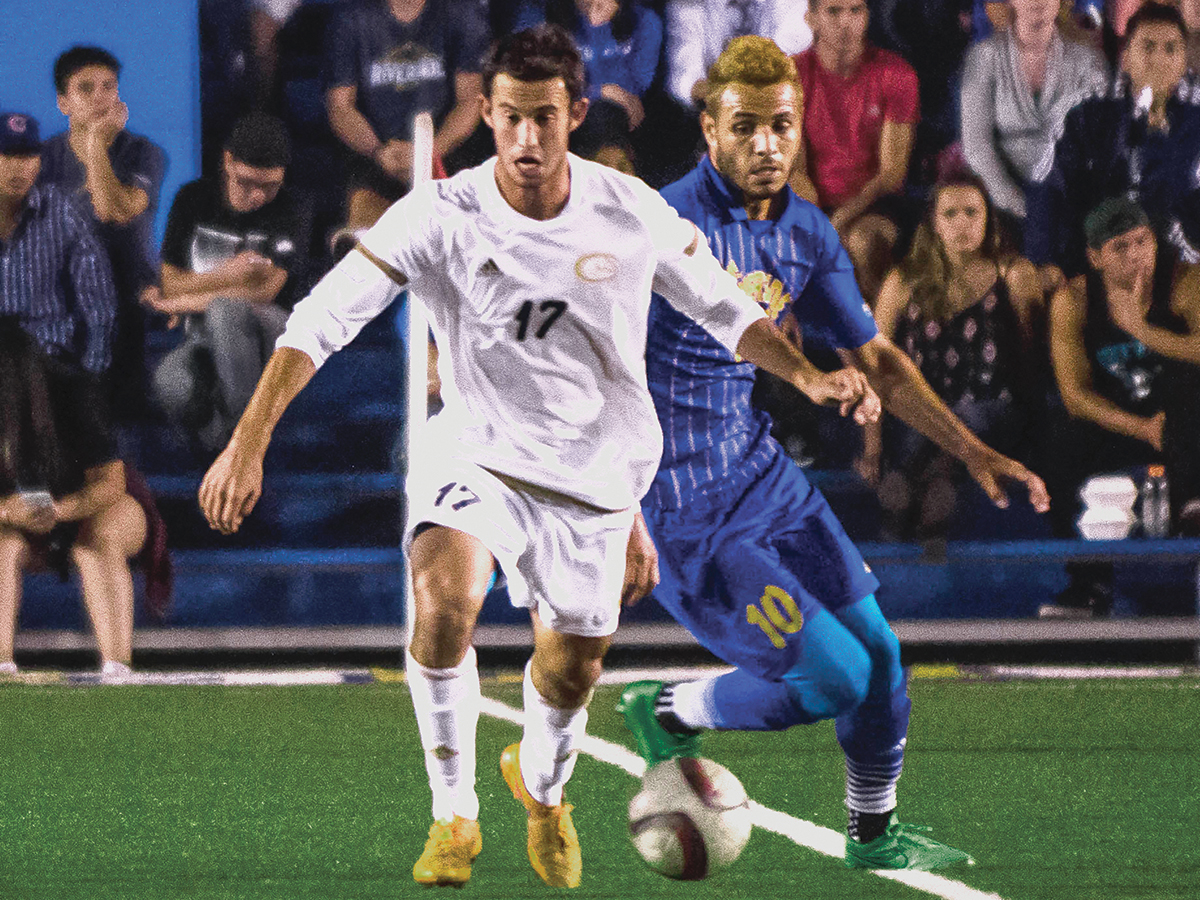 Former UCR soccer player Norberto Ochoa has reached a deal with the MLS team Charlotte Independence and officially signed on for the 2016 season. This is the result after having a phenomenal season with UCR in 2015, earning the NSCAA Third Team All-Far West Region and First Team All-Big West Conference honors.

Ochoa was a forward at UCR after transferring from Mt. SAC in 2013 with 19 game appearances, clocking in seven goals and four assists in his season at Riverside. At Mt. SAC, he helped set the overall record in the 2013 season at 21-3-1 including 10-3-1 in conference. He scored an impressive 10 goals during the season as well as achieving a team-high nine assists.

“We’re excited to have Norberto with us,” said Independence Head Coach Mike Jeffries. “He gives us another dynamic player in the final third, a very capable finisher — with both feet and with his head — and his movement is very good. He’s been in good environments growing up, so we have high expectations that he will develop and contribute to the group.”

Norberto isn’t the first Ochoa to step up to the MLS. Talent runs in his family as he has four brothers who also play, with one of them, Sammy Ochoa, recently signing onto his second season with the Tulsa Roughnecks.

This makes Ochoa the eighth player from UCR to be drafted to the MLS after recent star, Michael Salazar, was picked up by the Montreal Impact.