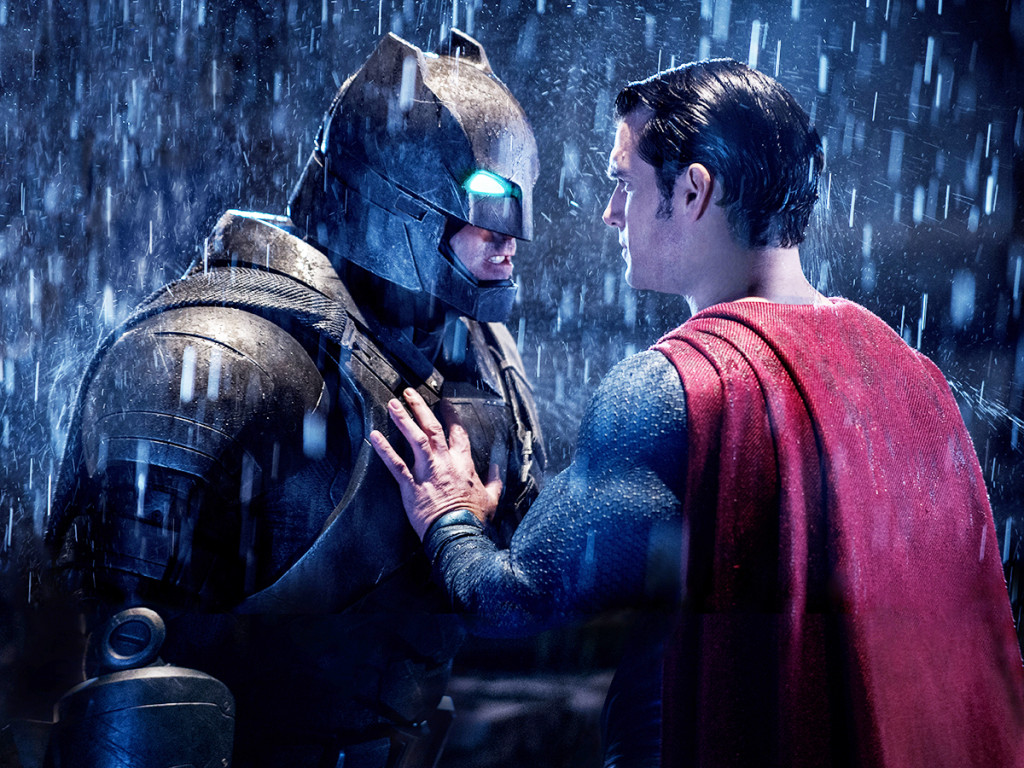 We are currently in a new golden age of heroes. Whether it’s in television, comics or movies, we have become enamored with superheroes again. Sadly, this reignited love has been betrayed by the flop that is “Batman v Superman: Dawn of Justice.”

I miss the days when the biggest thing I was worried about was whether or not Ben Affleck would be a good Batman (he was, but his Bruce Wayne was rather flat). Now, I’m sad to find that worry is nothing compared to how disappointing the actual film is. Directed by Zack Snyder, the movie focuses (if that word can even be used in reference to this film) on the conflict between Batman and Superman, played by Henry Cavill. The movie’s constant reminder that it’s about a fight between Batman and Superman became unbearably repetitive.

Several dream sequences hide the almost nonexistent plot of the movie and continuously made me wonder whether or not certain events in the movie actually occur or are nothing more than subconscious fantasies. There are several other issues in the movie that make glaring plot holes, including characters knowing secret identities without any explanation. Lack of information and storytelling is truly where the movie falls flat, as we never understand why Lex Luthor (Jesse Eisenberg) has such a strong obsession with taking down Superman, which is what drives the movie.

The absence of logic is not the only thing that’s truly irksome; the characters do not matter. Not only do they not matter, they are shown to be almost completely different from how we have come to know them. Alfred (Jeremy Irons), Wayne’s butler, is normally the protective parental figure who loves and cares for Wayne. However, Irons makes him out to be something more along the lines of a snarky yet friendly coworker who tosses around witty banter in the four scenes in which he appears.

Batman himself has a rather crucial aspect altered by his newfound acceptance of killing criminals freely. It’s understandable that he would have some minor differences in character, but his portrayal as a remorseless killer ruins one of the most important aspects of Batman’s character. The line separating Wayne and Batman is virtually nonexistent; Affleck could have stayed in the batsuit for the entire movie for all the difference it made in how he acted.

Eisenberg brought forward a more manic side of Luthor that we are not used to seeing. Along with the fact that he has a full head of hair throughout 90 percent of the film, it gave Luthor an interesting spin. However, Eisenberg made him feel more like a mix between The Riddler and The Joker rather than the calm and calculating (not to mention bald) supervillain.

Even the long-awaited arrival of Wonder Woman, played by Gal Gadot, is undermined by the fact that her only important contribution to the plot of the movie is that she can fight alongside Superman and Batman against the monster, Doomsday (whose design was indistinguishable from every other CGI monster). We get no insight into who she is as a person and could be a cardboard cutout without any difference to the film.

For all the horridness that is this movie —  lack of plot, poor character building and a stock CGI monster —  it did excite me for one reason: the revelations for the upcoming “Justice League” movie. Looking back, the movie is really nothing more than an exceptionally long prologue to what will hopefully be a redeeming sequel. Unfortunately, if that movie is as disappointing as this one, then I’m afraid the franchise may be unable to recover.