At the Highlander, we consistently review and analyze music by more famous artists. However, there are many musicians who receive less attention so here is the first of our series on artists that are flying a little “under the radar.” 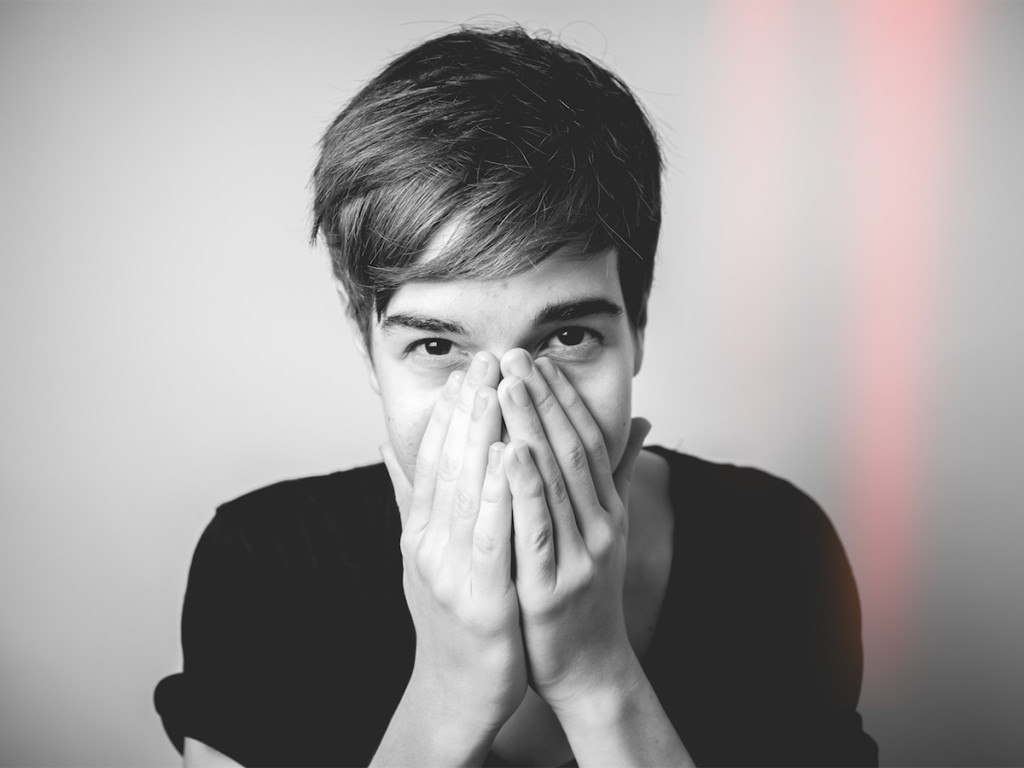 This 18-year-old Austrian producer and multi-instrumentalist first gained popularity on Soundcloud for his instrumental remixes and covers of popular electronic dance music (EDM) hit “Summer” and indie rock classic “High Hopes.” Blending laidback acoustic guitars with deep house rhythms, filous merges genres seamlessly, taking popular songs to new destinations by mellowing the abrasiveness of bass-heavy EDM while keeping the danceable rhythms. After opening for acts such as RAC and Big Data for the past couple of years, filous has announced his very first headlining tour in the States this year to accompany his first extended-play: “Dawn.” If you’re a fan of tropical house, deep house or indie music, filous is an artist to check out while he’s on the rise.

A wretched, dust-ridden basement is where you’re likely to visualize Chester Watson during your first listen to his debut full-length release, “Past Cloaks,” one fully decorated with blunt wraps and weed smoke to top it off. Right or not, this is a space where he’d most likely thrive. The dingy aesthetic of the latest 19-track mixtape is accented by lo-fi, overcast soundscapes over which Watson’s lax delivery, brash lyricism and scholarly vocabulary can seamlessly skate upon. If the sound seems well-formed, that’s because it is. Quietly, the Florida-based Watson has been shifting currents in the rap game for up to three years now, writing and producing his own work and refining both areas over time. The work shows, as the quality of his output has improved steadily upon each release, making it unlikely that the 19-year-old will be considered unrecognized for much longer.

Watch the video for the mixtape’s opening track, “Phantom,” below: 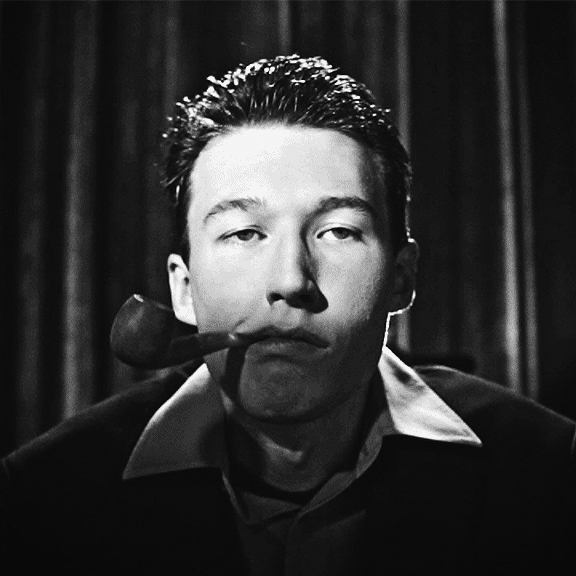 I guess it was perfect that I stumbled upon Pogo when I was growing up, but dreaded doing so. The Australian DJ’s early electronica tends to emulate the same feeling one gets from rewatching an early Disney film or a ‘90s kid flick — something magical, but distant — because he directly samples from them.

And, it’s not for a cheap stab at nostalgia. (Even if it is, is that so bad?)

Finding the small sounds or wisps of voices usually ignored, Pogo sequences these into unlikely chords and choruses accompanied with nonsensical words that somehow ebb and flow together. Who knew you could hear a bit of beauty in Severus Snape enunciating “expelliarmus” against a plucked harp?

No matter the songs’ ambience, like the haunting in “Mary’s Magic” or the pop in “Upular,” they’re meant to get lost in. 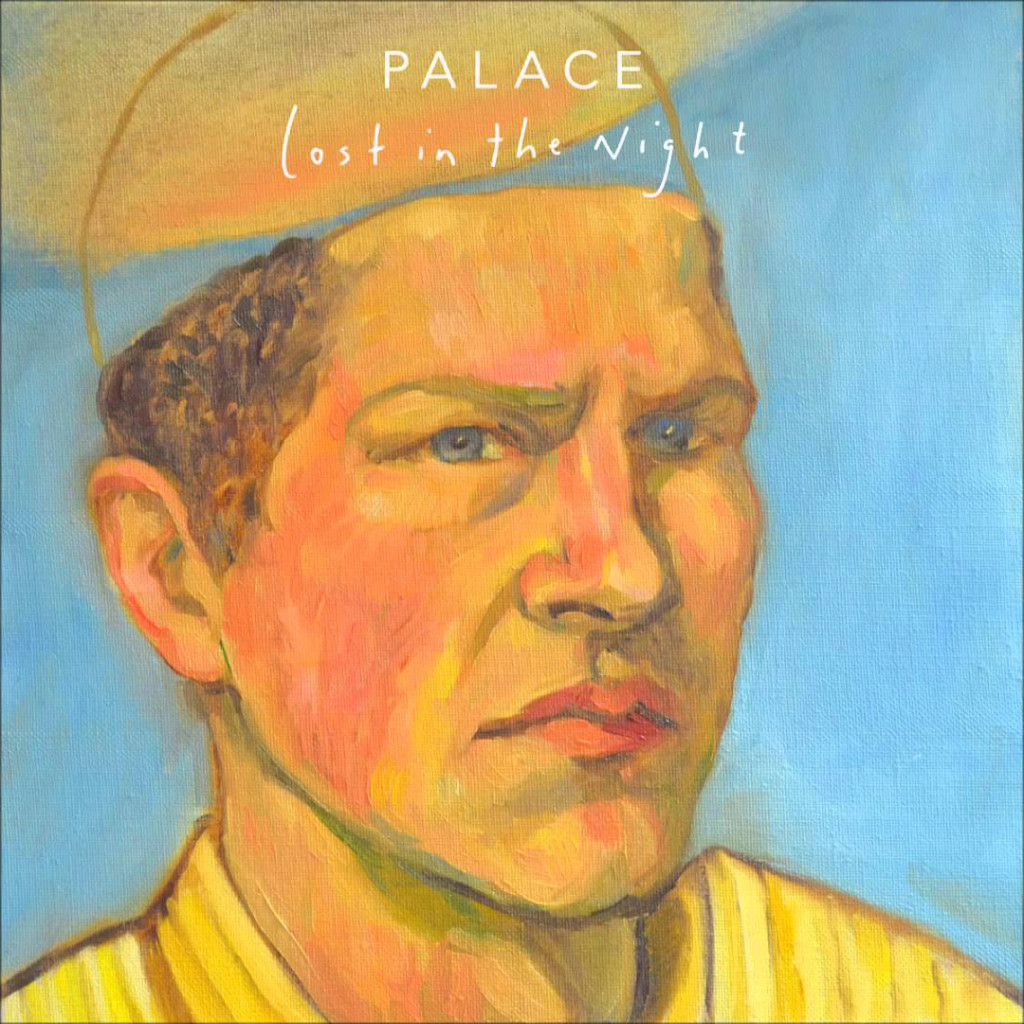 With only a few EPs under their belt, this band from London first garnered attention while releasing a couple of their songs on Soundcloud such as “I Want What You Got” and “Bitter.” After causing a stir, they finally released a full EP in 2014 and eventually another in 2015. The style is nothing revolutionary, but the ethereal vocals gracefully complement the downtempo grooves that wash over you like a wave of intoxication. It’s filled with reverb, depressing lyricism and beautiful melodies that keeps you hooked on the 40 minutes of material that they have to offer. You’ll want more, trust me, a lot more, and the band has been busy touring as of late, but as for a full album? Well, let’s just hope they release something soon as the 10 songs they currently have to offer is not enough to satisfy the addiction you’ll have after listening.