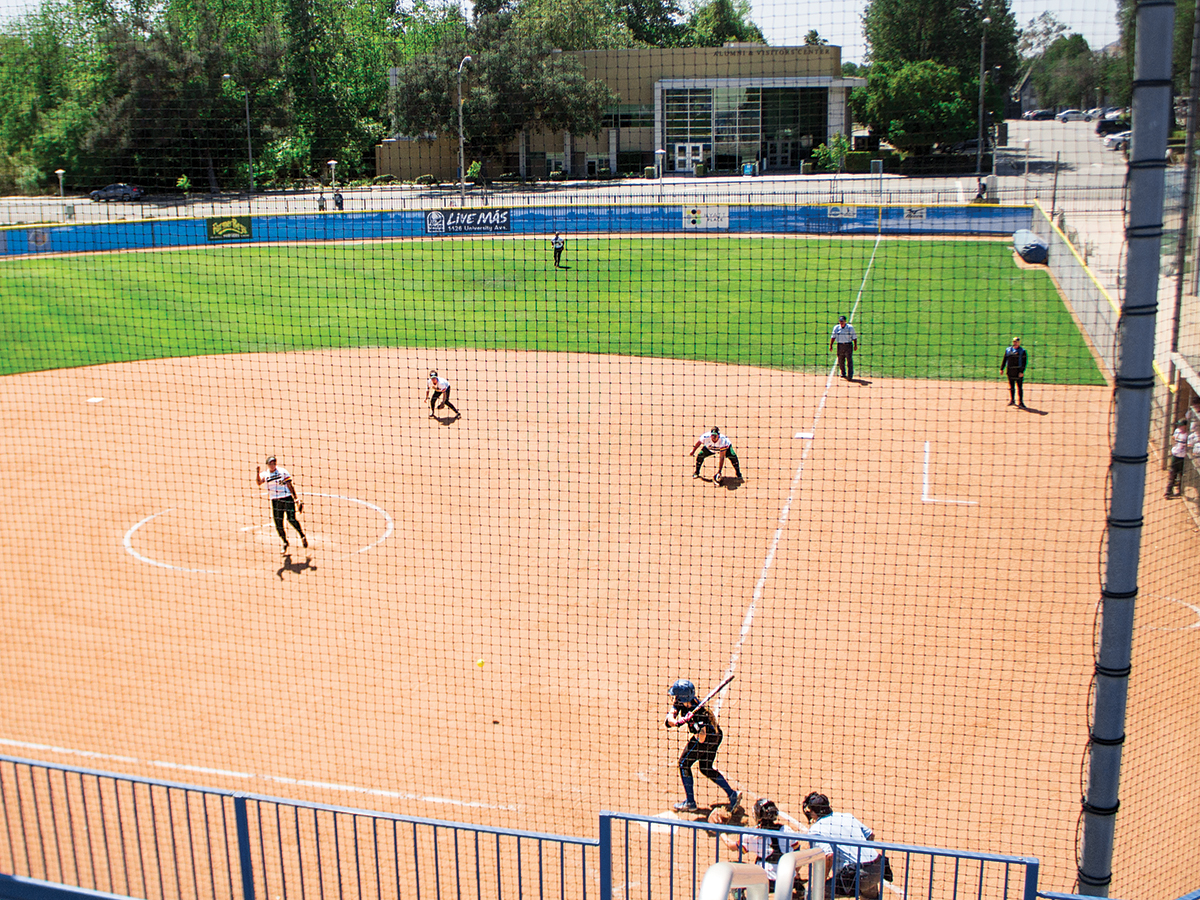 UCR softball entered the three-game weekend series against conference rival Hawaii fresh off the momentum of four consecutive wins, winning three against UCSB and one over CSU Bakersfield, yet the team failed to keep the streak alive against the Rainbow Wahine. UCR fell, 3-5, in game one of the series on Friday, April 15 before dropping the first of a double-header the ensuing Saturday, 2-3.

Both losses saw the Highlanders struggle to get key stops defensively as, on Friday, the Highlanders carried a 3-1 lead into the fifth before allowing the Rainbow Wahine to rack up four unanswered runs and earn the win in the eighth. In Saturday’s early game, UCR and Hawaii traded runs from the third inning onward but the Highlanders allowed a one-run homer to Keiki Carlos in the top of the seventh and failed to respond in their half.

Nevertheless, the Highlanders managed to avoid a series sweep with a 2-0 win in the second half of Saturday’s double-header. The win came on the back of pitcher Anessa Cepeda who pitched a four-hit, complete game shutout, to earn her first win of the year. The Highlanders now sit at 28-14-1 overall and are tied with Hawaii for fifth in the Big West with a 4-5 conference record.

Softball will be back in action next with a three-game road series against conference opponent UC Davis from Saturday, April 23 through Sunday, April 24.