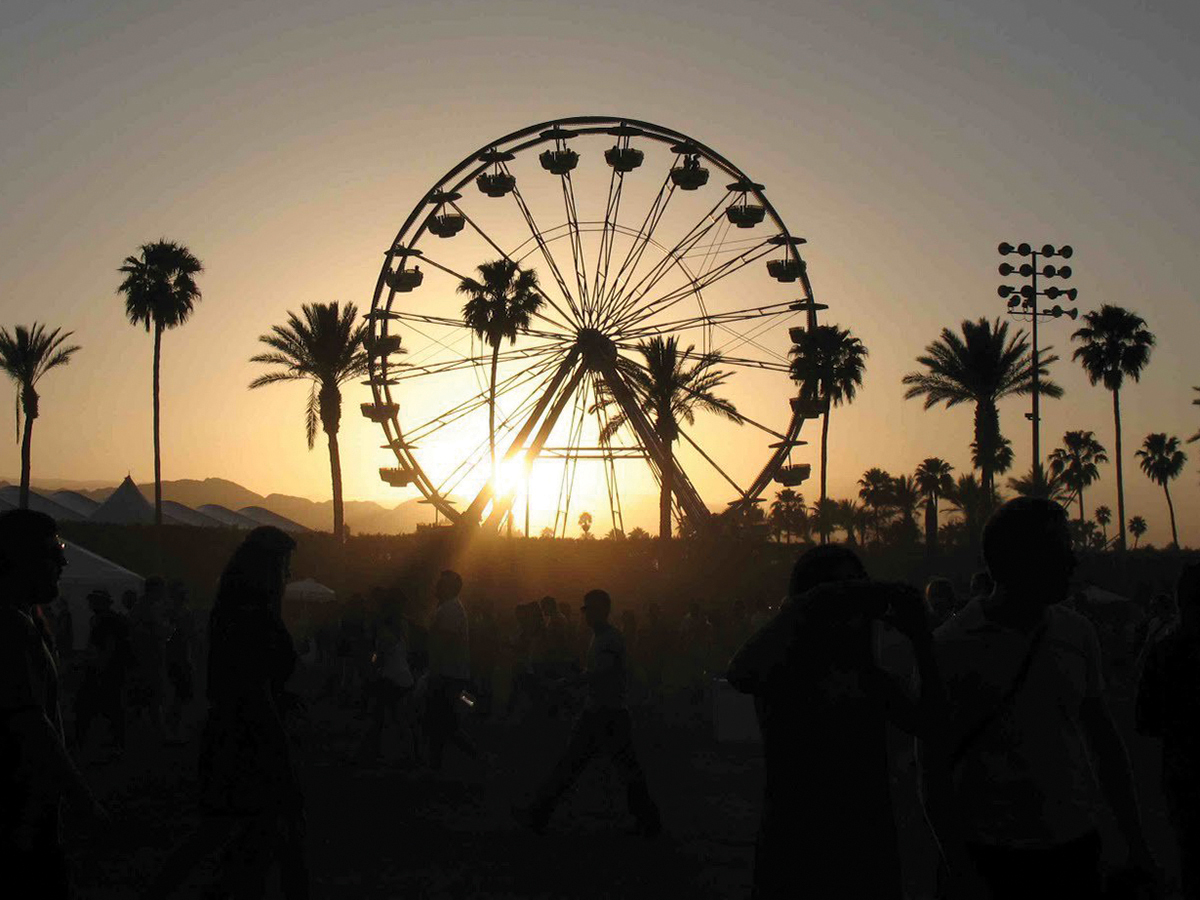 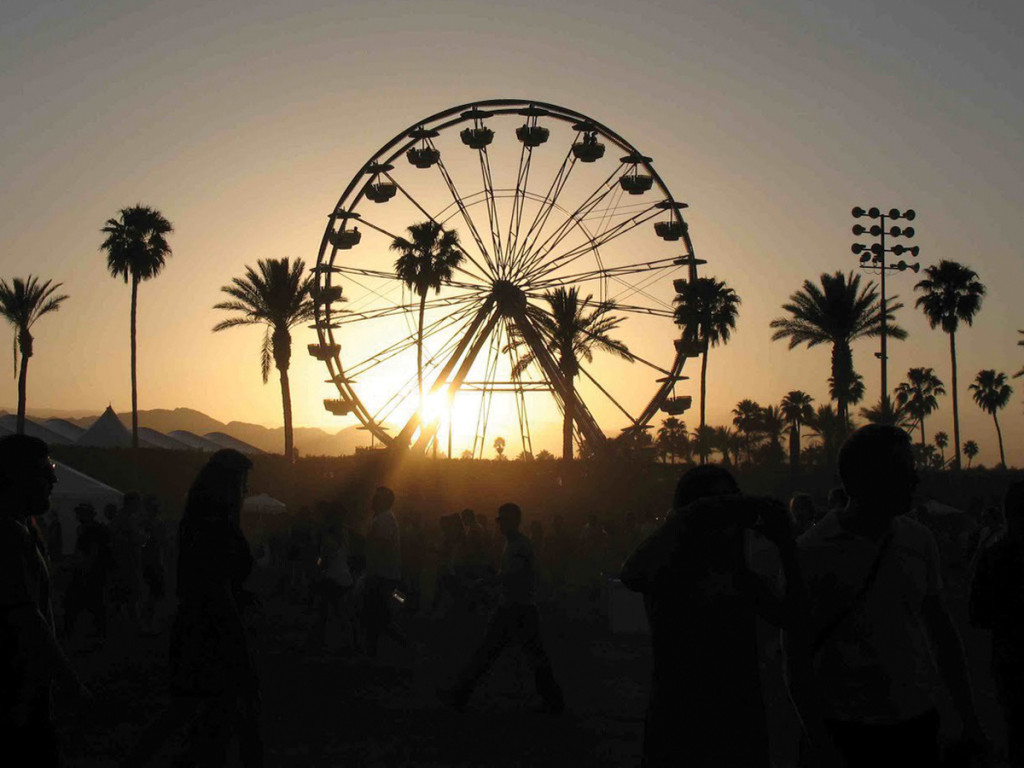 Coachella 2016 has just come to a close and the festival this year was loaded with top-shelf artists for everyone to enjoy. The big headliners this year were Calvin Harris and the newly reunited forces of both LCD Soundsystem and Guns n’ Roses. However, Coachella has followed a trend over the years, which has excluded any female artists from its main stage as headliners, aside from Bjork back in 2007. However, the problem goes beyond music festivals — it’s an issue within mainstream media as well.

Coachella Valley Music and Arts Festival first established its alt-rock vibe back in 1999. Over the last decade it has steadily expanded its aesthetic to include hip-hop, progressive rock, classic rock, electronic and indie rock, yet women have remained almost entirely absent from its headliner spots.

There are many big female acts in music right now, and any of them could be a fantastic headliner for any festival. According to Billboard.com, the top 10 female artists of 2015 were Taylor Swift, Meghan Trainor, Nicki Minaj, Ariana Grande, Selena Gomez, Ellie Goulding, Katy Perry, Beyonce, Rihanna and Tove Lo, which was ranked based off of radio airtime, streaming and download sales. Many of these artists are no-brainers when talented female artist comes to mind, but they all share an interesting similarity. Each of these names would be firstly considered a pop artist, with other genres mixed into each individual act.

One reason for this pattern of female pop stars is that it plays into a sexual, pretty, stylish and glamorized image of women. Women who don’t fit these hyper-sexualized expectations, such as Sleater-Kinney, M.I.A., Missy Elliot or CHVRCHES don’t get as much exposure on air or from big advertising agencies. This expectation that women must be sexualized pop stars in order to be popular in music needs to change.

Another factor that plays into why we don’t see women headliners at Coachella is the most commonly known female artists are too famous to even need festivals to help draw crowds. In an interview with Zane Lowe of Billboard, Taylor Swift states, “I just focused on [the 1989] tour. It’s amazing to be able to play to a festival-sized audience who all bought tickets just to see the show.” A big advantage of festivals is they help amass a larger audience than any single artist playing the festival can draw on their own. Swift is a powerhouse that can sell out any venue she books, and while touring she can draw the crowds all by herself. According to Billboard writer Chris Paine, “why give fans the option of buying, say, a Lana Del Rey shirt instead of your own at a multi-artist merch table?

So the top female artists are set with their own success, and then the festivals aren’t headlining the female artists who aren’t mainstream. There is clearly a problem here.

The purpose of festivals like Coachella is to create a platform for artists to garner popularity, and the draw of so many bands is why festivals are so much fun for thousands. Coachella and other festivals need to break the pattern of musical expectations for women set by the music industry today and give equal consideration to the skill and awesome music of women artists in other genres as headliner material.