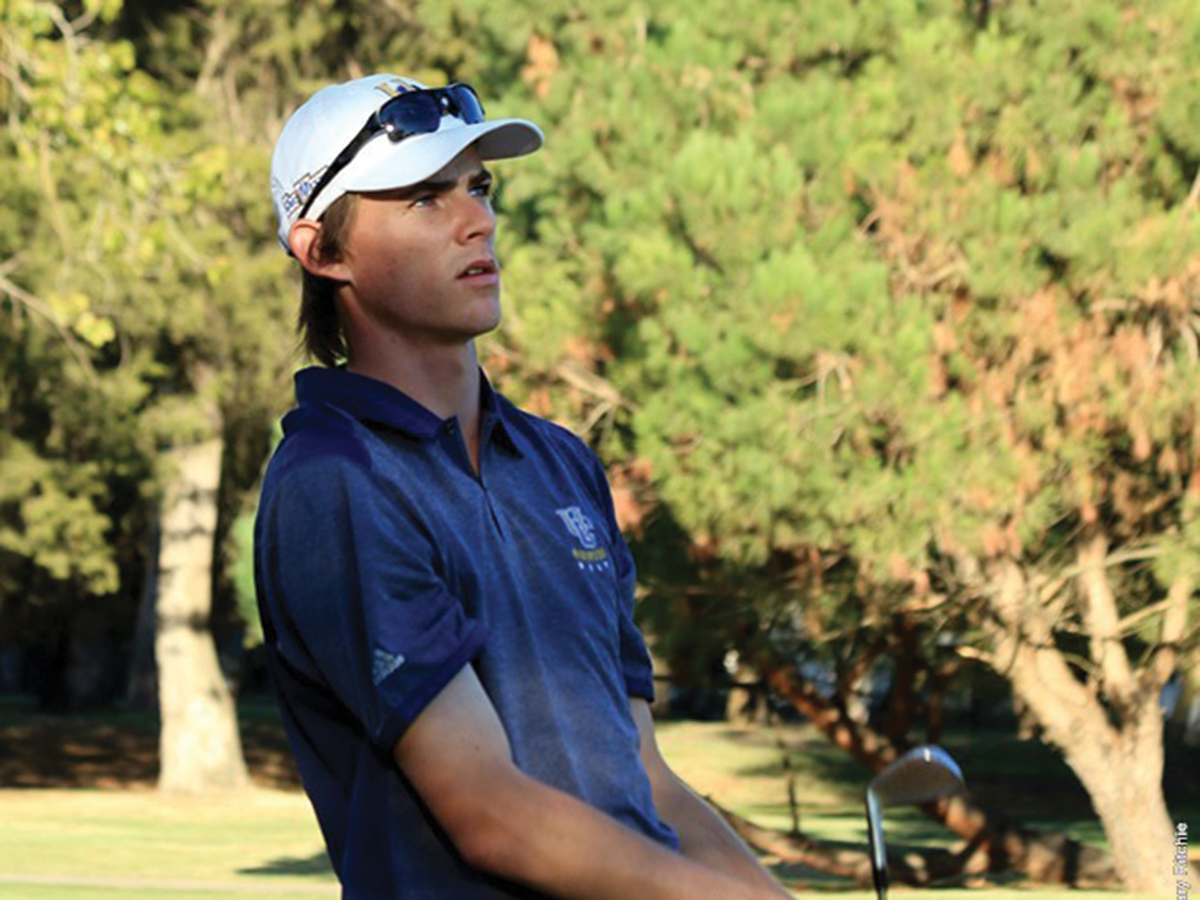 The NCAA Men’s Golf Championships began Friday, May 27 with sophomore Matt Lutz traveling to Eugene, Oregon to represent UC Riverside. On day one, Lutz shot a 77 then followed that with a 76 on day two. Prior to the tourney Head Coach Rick Todd admitted that Lutz’s “iron play was a D (grade)” per gohighlanders.com and poor iron play and multiple bogeys combined to rattle Lutz’s focus on day one, but he has been able to fall back on his driver, which Todd graded an “A-plus”.

Day two did not open up well for Lutz as he bogeyed holes 10 and 11, but he was able to recover by paring the 13th hole. Hole fourteen’s sand trap gobbled up Lutz’s shot and he was unable to convert a save from the sand. He bogeyed that hole for his third bogey in five holes. However, a birdie on the 15th hole got Lutz back on track. In his second nine for the day on Saturday, Lutz shook the bogey trend and parred four straight holes on three through six. While he did bogey hole seven, a clutch putt earned him a birdie on hole eight to recover. His last hole of the day was the par-four ninth hole, where he landed a chip-shot 10 feet from the cup to save par for the second nine.

While Lutz has struggled through two days of play, he has shown instances of well-played golf. At this point, Lutz has somewhat mimicked his team’s performance throughout this year by playing well at times, but not quite stringing it together for a complete outing. Although, just as he has done all season long, Todd urged Lutz to “relax and have fun” which has worked to get Lutz and the rest of this team to settle in and play their best golf.