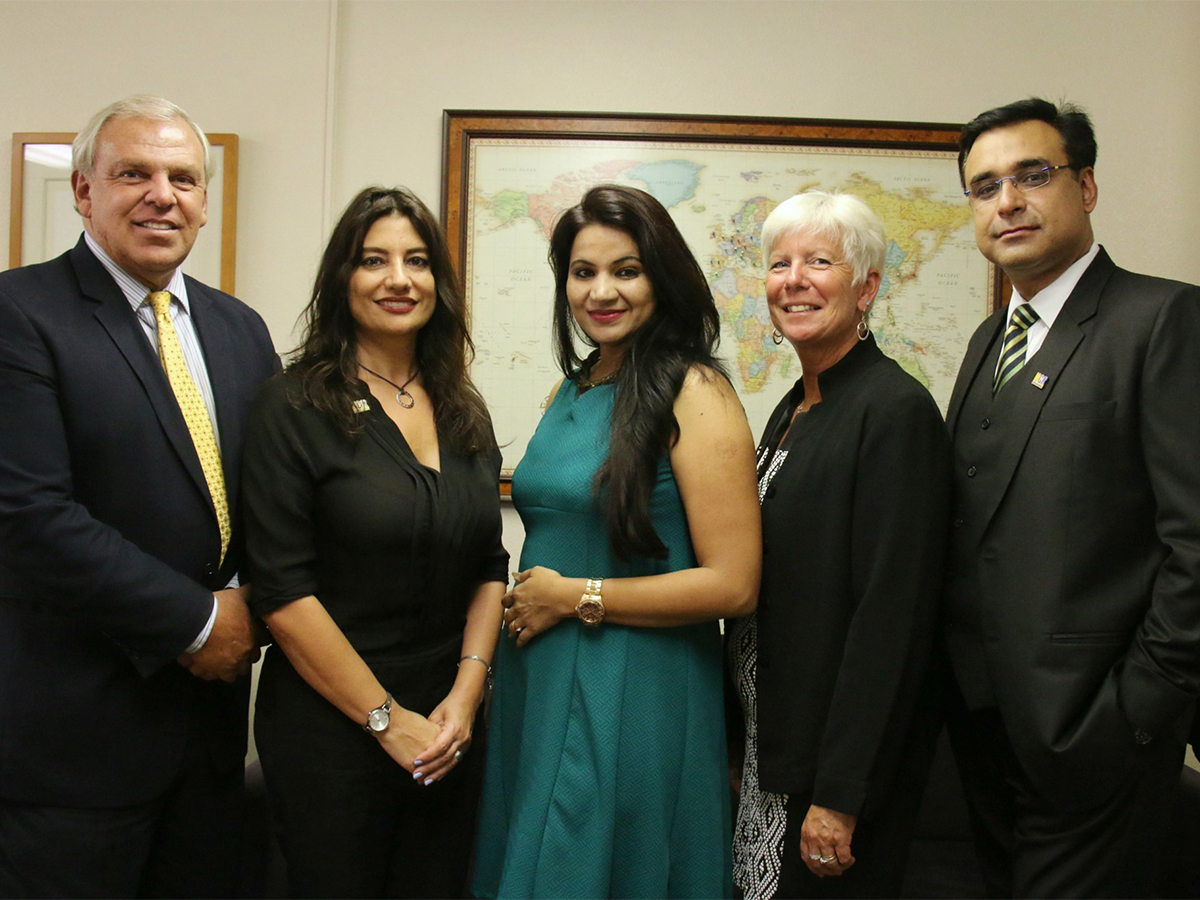 On Thursday, Sept. 1, UC Riverside announced that the UCR Professional Studies office has opened in Chandigarh, India and is currently recruiting students for winter quarter 2017. This office is an extension of the UC Riverside Extension Center’s office and is set to offer non-degree and professional programs.

Current Director of Admissions at Griffith College Ireland Deepak Luthra is heading the effort to recruit and train potential institutional partner universities in India and across South Asia. Additionally, he is in charge of student recruitment in India, and helping potential applicants through the application process. Luthra has acquired over 14 years of experience through his work related to foreign education in the Indian market.

According to Director of International Marketing Guilherme Almeida, the idea of creating the Professional Studies Office in India arose this year due to the increased demand from the local students for more professional programs in India. Almeida explained that while the approval of the office was quick, the main obstacle became trying find the right institution and individual to head the office.

Almeida stated, “I believe that we will see these numbers grow … I will not be surprised if we see, on a yearly basis, an increase in a few hundred students if not more.” Almeida also went on to suggest that, depending on the volatile international market, India could potentially surpass China as the country with the most international students studying in the United States. Though, Almeida believes that even if India does not surpass China, India is still a key country for the Extension Center and will continue to be so for many years to come.

As of right now the office in Chandigarh is the only planned office for India, but the officers working at this office will be traveling around India to host seminars in order to recruit more students, Almeida said. He suggested the possibility of creating other offices in the case that there is an increase in demand at this office in Chandigarh. As of September, the Chandigarh office has been working on recruiting students, with the first class of students expected to come to the United States by winter quarter of 2017.