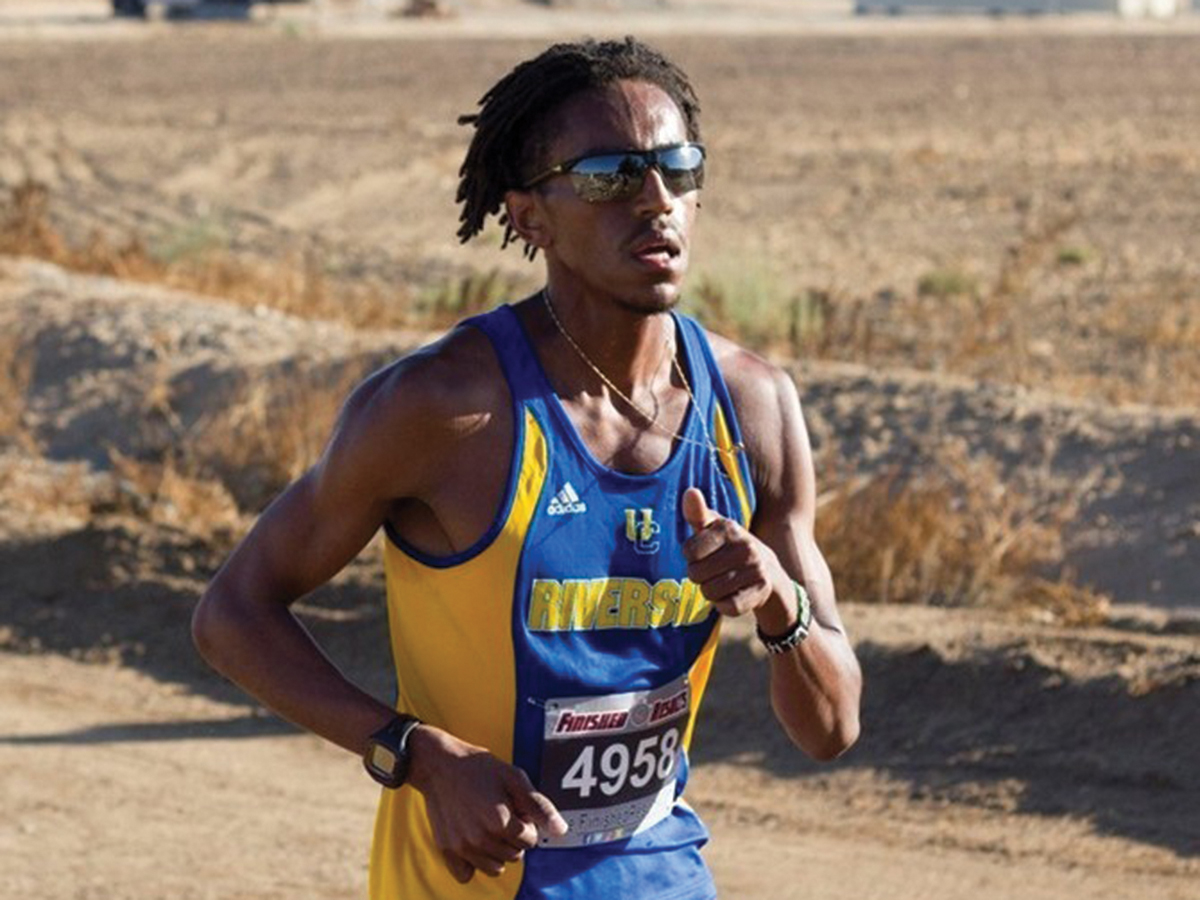 UCR’s men’s and women’s cross country teams finished in seventh and ninth place respectively at the Sacramento Capital Cross Challenge on Saturday, Oct. 1. Highlighting the day was redshirt junior runner Weslie Totten, who placed third in the women’s 6k with a time of 20:50.02. The run was her second top 10 showing of the brief 2016 season.

Redshirt junior Faith Makau — the 2015 Big West Women’s Cross Country Athlete of the Year — was the second highest finisher for the Highlander women in the 6k, finishing in 11th. The pair marked the second highest pair of finishers in the race, only behind Arizona State’s Chelsea Albertson and Jenna Maack, who finished first and ninth respectively. Next came sophomore Emily Sanchez, who placed 67th overall with a time of 22.03.1. Fourth was senior Dominique Dowell, who finished in 22:30.1 for 91st place. The back end of the team consisted of senior Maryann Holliday who placed in 109th with a finish in 22:50.5, freshman Leslie Rivera whose 23:19.4 was good for 127th and freshman Samantha Poliakon who finished in 23:25.8, placing her 132nd.