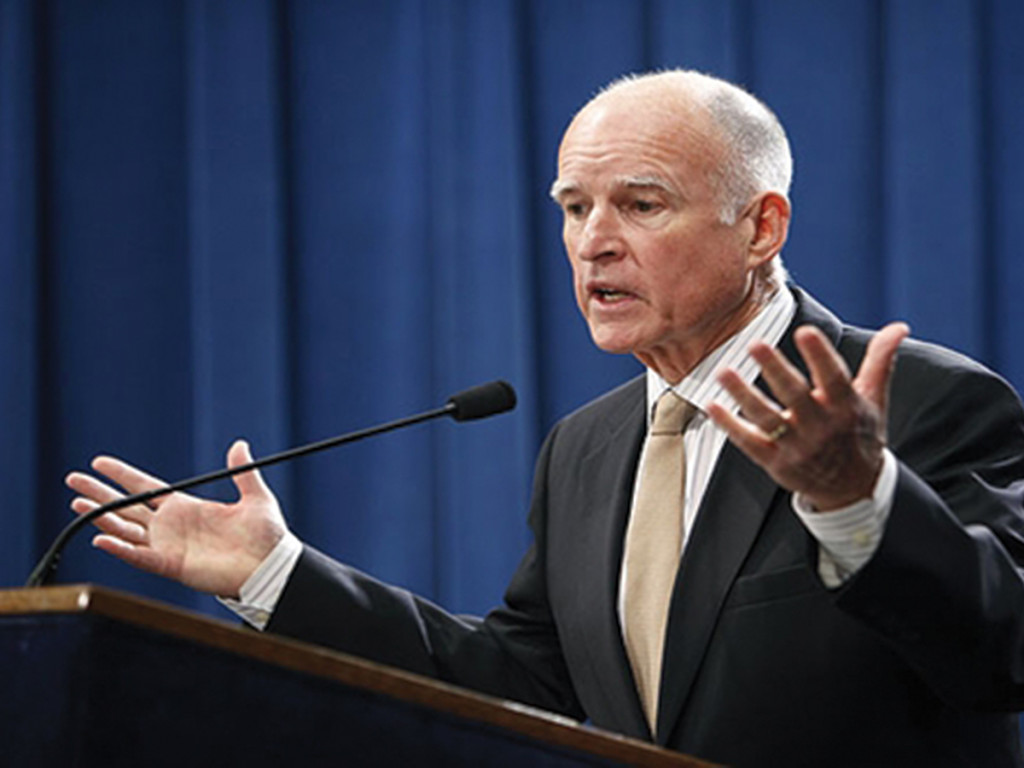 Proposition 51 is a new ballot measure that will be up for vote on Nov. 8 and would allow for the state of California to issue $9 billion in general obligation bonds —  municipal bonds secured by the state or federal government —  to improve the infrastructure of California’s K-12 schools and community colleges, in which about 8.3 million students are enrolled.

If approved, Prop. 51 would allow for $6 billion of funding to go toward new construction and modernization of K-12 schools, $1 billion toward funding charter and vocational schools and $2 billion for facilities at the state’s community colleges. Fiscal predictions made by the state’s legislative analyst estimates that the bonds will result in a total cost of $17.6 billion, with total interest nearing $8.6 billion. In the past general obligation bonds have been issued to fund state school projects. With the last issuance of bonds spanning the years 1998-2006, most of the money has already been spent.

Proponents of the proposition believe that after most of the money from the last bond issuance has been spent, many California schools and community colleges are in need of repair for either health or safety reasons. The funding would also allow for the modernization of schools and classrooms, as well the ability to provide on-job training to veterans.

Opponents of Proposition 51 say that the effort is funded by the construction industry who take minimal responsibility in paying for the construction costs. 30 percent of construction money for schools comes from the state but the developers are relieved of paying their full share of the cost.

At a UCR School of Public Policy seminar held on Wednesday, Sept. 28, California State Controller Betty Yee expressed her view on the proposition, saying, “I am on the fence on that measure … The measure also did not get a lot of legislative scrutiny and I also feel like it is a special interest bond measure that was spearheaded by developers.” She also went to say that the “needs are great, we definitely need to do something, but the thinking hasn’t been updated as to how we do that more efficiently” in reference to how that money is dispersed, on a first-come, first-served basis.

The proposition would also mandate that if there is still bond money available, school districts cannot require builders to pay more than half of the cost. And now since the money from the previous bonds has been spent, the coffers need to be replenished until 2020.

If passed, this proposition is expected to cost the state nearly $17.6 billion to repay with $8.6 billion in interest in total, according to Ballotpedia. This new measure is expected to cost the state nearly $500 million a year for 35 years, a cost that California Governor Jerry Brown has deemed a “wall of debt.” Opponents believe that this new proposition is also on a first-come first-served basis which could lead to some of the state’s most disadvantaged schools not receiving their fair cut. In Riverside, in particular, there are schools that have no air conditioning on days that crack 100 degrees and over 400 decaying portable classrooms.